The Silence of Joseph 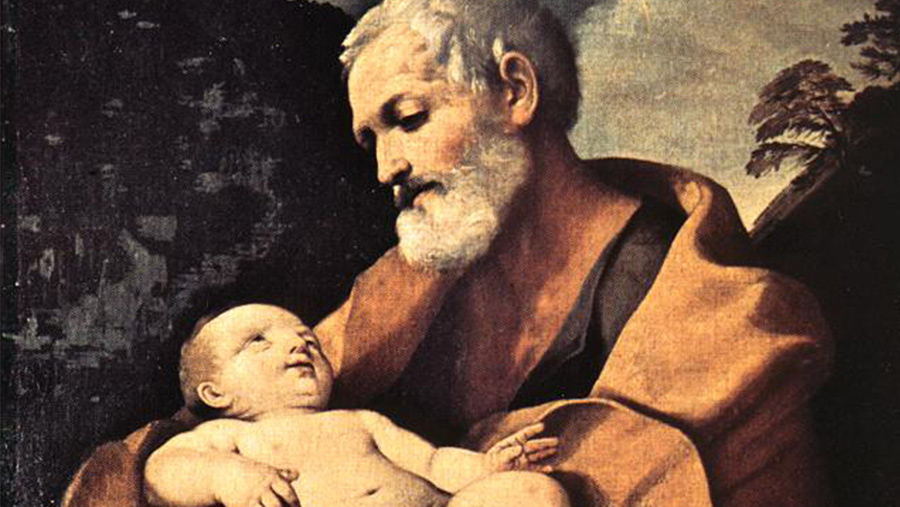 Joseph Ratzinger, now known to the world as Pope Emeritus Benedict, spoke of the silence of his namesake, Joseph, on December 18, 2005:

His is a silence permeated by contemplation of the mystery of God, in an attitude of total availability to his divine wishes. Let us allow ourselves to be “infected” by the silence of St. Joseph! We have much need of it in a world which is often too noisy, which does not encourage reflection and listening to the voice of God.

Several years ago, while in prayer, I was prompted to write these words concerning the silence of Joseph. I share them with you as we celebrate the Nativity of the Lord Jesus Christ. May this Christmas be a Holy Time, for you and your dear family and loved ones. Jesus Christ is Lord.

The Silence of Joseph

The Silence of Joseph echoes in a world of noise turning a cacophony of self-love into a melody of self-surrender.

The Silence of Joseph is a seed which bears the fruit of holiness and courage.

The Silence of Joseph drowns the din of sorrow and silences the wailing of the weak.

The Silence of Joseph draws the world to a cave in Bethlehem where God is born as man and man is born again.

The Silence of Joseph draws us to our knees in worship of the Word made flesh in whose presence all words of men lose their meaning.

The Silence of Joseph directs a symphony of silence which stills the universe in adoration of the One in Whom the New creation has come.

Let us join our silence to the Silence of Joseph.

The Good Shepherd and His Wandering Sheep (That Would Be Us)