The Server at the Great American Restaurant

But should he be in charge? 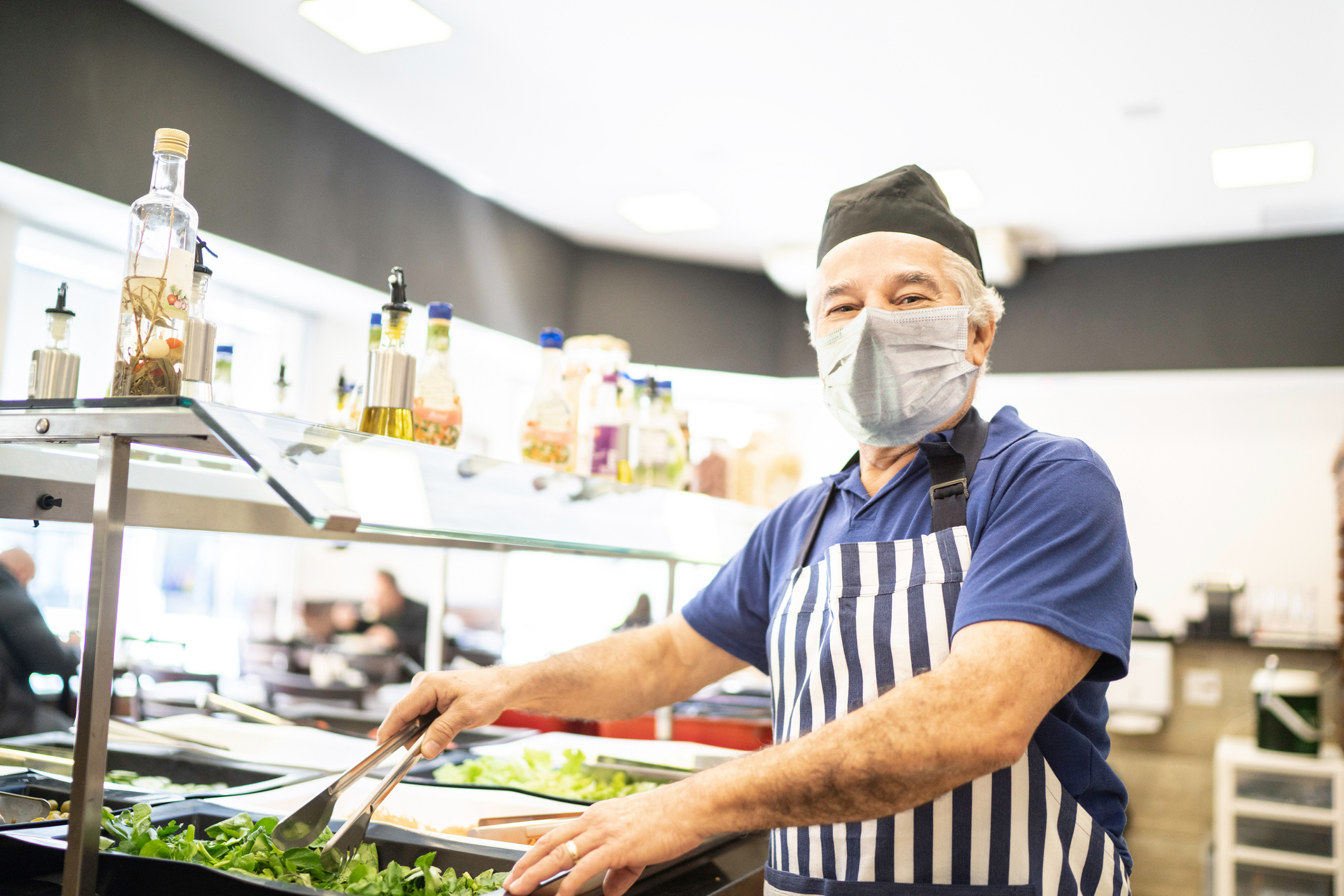 The restaurant has been around a long time. An historic eatery, in fact. The food is outstanding, with flavors from around the world. Seems there’d been lines to get in for as long as anybody can remember. Business is better than it’s ever been before.

Almost as long as anyone could remember, the restaurant had a particular waiter. A genial server, no doubt. A storyteller, for sure.

But that was then.

Today, the server forgets what he’s supposed to be doing. He confuses what table he’s at. He forgets the basics of the business. The restaurant motto. He needs help reading the menu. He snaps at customers who ask questions.

Make a request, he’s likely to say, “I don’t work for you.” Ask what the day’s specials are, he’s liable to tell say “you don’t deserve to know.” If he does tell you the specials, and you are not enthusiastic, he’ll tell you to go to another restaurant then.

He slips money from the till to family members and they feast on the high hog whenever he’s on duty. His hands are dirty.

His own past supervisors admit his recommendations usually turn out wrong. His former boss openly mocked him in front of other wait staff. This same boss urged him to quit.

He also has a disturbing history of being overly touchy-feely with the female diners, including children.

And yet, today he is being considered for the top management position at the restaurant. Even though when he was assistant manager for a short while he nearly burned the place to the ground, and the restaurant nearly fell apart at the seams.

Right now, we’re even being told he’s the leading contender for the job.

Would you give him the top job? Would you even want him as your waiter? How long would the restaurant last with him in charge?

This is your restaurant, this Great American Restaurant. You own it. In three weeks, you decide its fate. You decide if Joe the Server takes over or returns to the cellar.