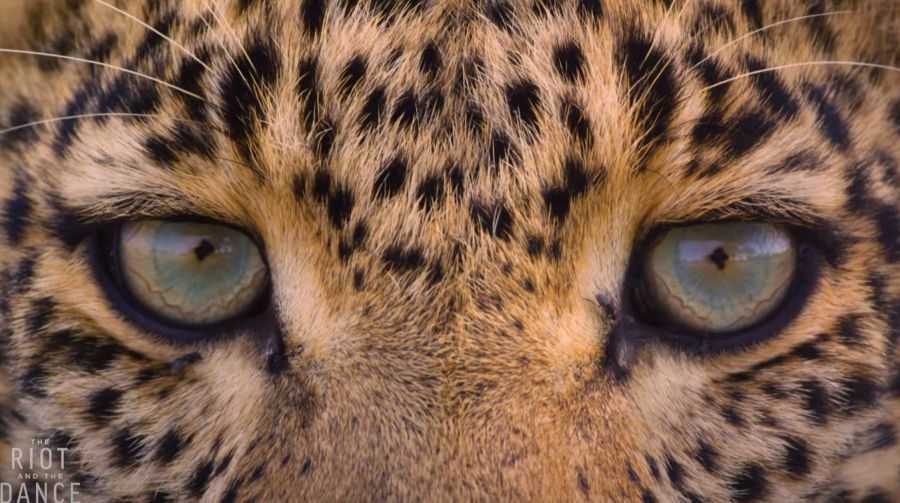 “I’ve always loved nature documentaries,” Nathan Wilson, creator, director and executive producer of The Riot and the Dance: Earth and The Riot and the Dance: Water told The Stream recently. His uncle used to take him exploring and the topic is a passion of his. “As much as I love nature docs, 100% of them are secular.” Because, according to a recent poll, more Americans believe in God than are atheists, Nathan wanted to fill this void with a crowd-funded, investment model, faith-filled nature documentary series, which will be available first through its own app, then on streaming services. The film is presented by Angel Studios.

The series will be for families who love nature documentaries “who would rather be inspired and fed and nurtured; not just with information but also with worldview and perspective on the artistry of God.”

Nathan wants to show the “beauty and an intricacy in the everyday,” not just “megafauna,” or lions, elephants or giraffes. Rather, “the things just outside your back door.”

Nathan succeeded with that goal in the pilot episode called The Riot and the Dance: Water. Videographers and the host Dr. Gordon Wilson explore underwater — from small ponds to the ocean — to find everyday creatures rarely seen or understood, like a water bug that liquifies a frogs’ innards then drinks it.

“What I want is for kids to watch our content and then run out their back doors excited to be alive and excited to explore the absolute crazy intricacy just outside their back door … so they can see there’s one common personality, one common artist with the creativity to do all of this.” He added, “We’re filming things that have not been filmed before.”

The Riot and the Dance docuseries will be crowdfunded in the same way that The Chosen TV show was funded. It’s an investment and investors can expect returns, once the film becomes profitable. Investors will invest a minimum of $100. Once investments reach $1 million, Nathan will be able to complete the first season, a maximum of 8-10 episodes. He expects to reach $750,000 of investment dollars by Monday.

While there are a lot of logistical hoops to jump through due to the pandemic, Nathan plans to start filming the next installment in Africa this fall. “We’ll get back to the Serengeti. We started production already there for a lot of the stuff we used in the trailer. … We’ll start working our way through Central Africa.” Nathan would love to get into Rwanda and film mountain gorillas, but COVID has made things difficult. “We’ll just see what the regulations are and how patient we need to be.”

Nathan wants people who’ve seen the film to walk away with joy and more familiarity with God. “I want them to come away knowing God better than when they started because they just walked through a museum of God’s handcrafted artistry. At the end, you discover that God is hilarious. Because there’s a huge amount of physical comedy in the world.”