The Resurrection and the Death of Atheism 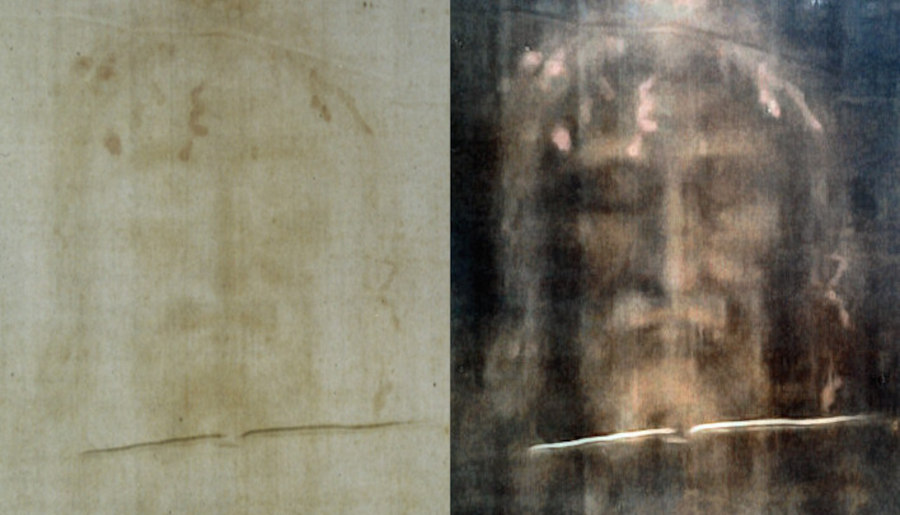 Down through the ages philosophers have debated the intellectual arguments for the existence of God. In the thirteenth century Thomas Aquinas famously codified them into five neat propositions. If they work for you that’s just fine, but I’ve always found the five philosophical arguments for the existence of God to be too, well — philosophical and argumentative.

Atheists like to say, “Where is the evidence for the existence of God?” and philosophical arguments aren’t really evidence as such. They work well enough, but they remain abstract head games. I’m hearing the atheists when they say they want evidence. When atheists engage me in conversation I’ve returned their demand for evidence by asking, “What kind of evidence do you want?” Strangely, they seem stumped by my request.

You see, if God does not exist, then the natural order must be a closed system. That is to say, it must operate according to the rules of nature. No miracles are allowed because a miracle would mean that there is a force which is outside of nature and therefore independent and greater than nature. If there is just one miracle however — and we only need one miracle — then nature is not a closed system and there is a force greater than nature and outside of nature. If that miracle is intelligible, that is to say, it makes sense, then the force that is greater than nature is intelligent, and if it is intelligent then it is more than a force, it is a personality. The force, if you like, has a face.

If there is just one miracle however — and we only need one miracle — then nature is not a closed system and there is a force greater than nature and outside of nature.

The one miracle that Christians claim above all others is the resurrection of Jesus Christ from the dead. Arguments for the existence of God are much more interesting when they begin with the evidence for the resurrection. Conversations with atheists should therefore begin with that one miracle, and discussions about that alleged miracle two thousand years ago become very interesting very quickly.

The Force Has a Face

When considering the claims that Jesus Christ rose from the dead there are really only three options. First, that he did not really die and the “resurrection” was therefore only a form of resuscitation; second that he did die, but something happened so that his body vanished; and third, the witnesses to the resurrection were deluded, deceived or were themselves deceptive.

If Jesus didn’t really die, then we have to suppose that the professional Roman executioners (who did their work in public) messed up. We also have to believe that the enemies of Jesus, who were there to make sure he died, were also mistaken. We also have to believe that after being flogged with whips that tore off his flesh, and being nailed to a cross, Jesus survived a spear thrust to the heart by a trained executioner. Even if he did survive, we must believe that a day or so later he was strong enough to push back a boulder that weighed several tons and stagger naked into the garden. Then his disciples, when they saw this shredded human being cried out, “It’s the resurrection! Let’s start a new religion!” Wouldn’t you have seen your broken, bloody friend who had somehow survived crucifixion and called for an ambulance?

If Jesus did die, on the other hand, we have to account for what happened to his body. His disciples stole the body? Why would they do that? To fake a miracle that no one in their right mind would believe? Two days before they were running away like terrified bunnies and now they get together and plan a Mission Impossible style heist? Dogs ate Jesus’ body on the trash heap? That doesn’t match what we know about Jewish burial customs. Jews had to bury the dead respectfully. Besides, the story is clear that Jesus’ friends asked for his body and it was given to them. The disciples went to the wrong tomb? Wouldn’t they just have said, “Whoops, wrong tomb” rather than “He is risen from the dead!”? It wasn’t really Jesus who was crucified? All his enemies were out to get him. So they would have been duped by a patsy?

The only other option is that the disciples were deceived or deluded. What about all of them, plus hundreds more who say they saw Jesus alive? Did they meet to get their stories to line up? If so, they weren’t deluded, they were devious. If they were not deceived and deluded but devious, would they keep up their lie and be willing, in the end, to be tortured and die for it? Would you?

A Shrug Won’t Do. A Response is Demanded.

When faced with such overwhelming arguments, most atheists simply shrug and say, “Well, there are lots of strange things in the world that we don’t have the answer for.” But this won’t do. The weight of history and the evidence gathered demand a verdict. If atheists demand evidence and evidence is supplied, then a response must be demanded.

You remind me that I spoke of botanical, biological, historical, forensic, photographic, scientific, physical archeological evidence for the resurrection?

That would be the Shroud of Turin, and an article much longer than this one.

Dwight Longenecker is the pastor of Our Lady of the Rosary Catholic Church in Greenville, South Carolina. He is the author of Immortal Combat: Confronting the Heart of Darkness.

The Shroud of Turin: Evidence for Everything