The Religious Right Drove People Away and Helped Create the ‘Nones’

What happened around 1990? A member of today's religious right offers an answer, and an approach for avoiding the same mistakes. 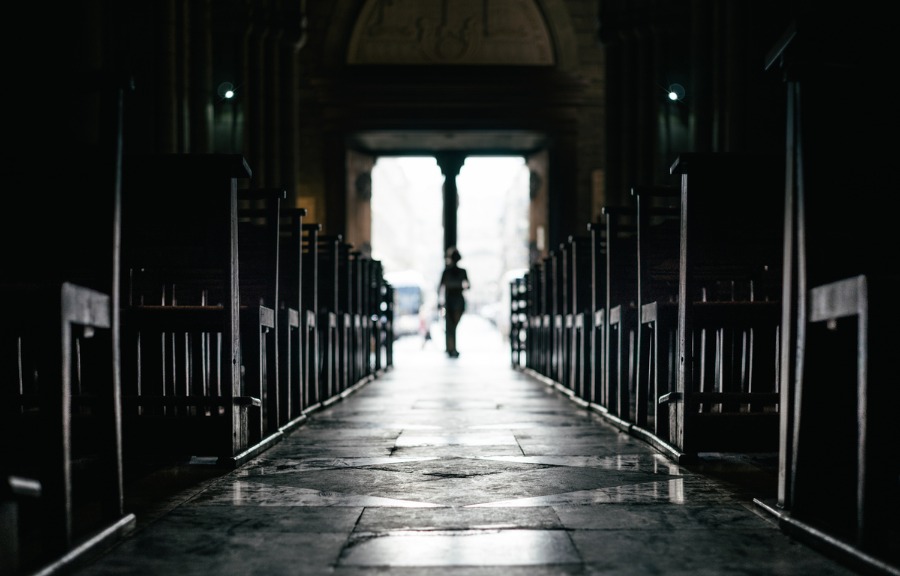 Something happened in the 1990s to drive up the number of Americans who aren’t part of any religious group, and the religious right was one of the things that did it. I’m a card-carrying professional member of the religious right, and I have to admit that we helped make the increasingly secular, even anti-religious, America we see today.

A recent article in The Atlantic charted the change. The writer called so-called “nones” a “grab bag of atheists, agnostics, and spiritual dabblers.” They made up 5% of Americans in 1972 and 6% in 1991. Two years later the percentage jumped to nine, three years after that to twelve. It’s kept rising and rising. What is it now? At least 23%, and probably higher, since that was the 2018 figure.

I remember the religious right of the 1980s. I couldn’t stand them. They completely turned me off. The televangelists. The big hair. The bad music. The terrible makeup. The scandals. The hypocrisy. The judginess. The anger.

If someone told me I’d be one of them someday, I would have thought they were high. But they changed. I changed. The country changed. But one of those changes was not like the others.

The religious right got better. I had a conversion of sorts. But the country didn’t have a conversion.

Think about it. One out of every four Americans doesn’t feel any connection with a religious body. At least with any of the “established” ones, like the Baptists or the Presbyterians or the Catholics or the Mormons. The percentage is reportedly even higher among young people. This can’t be good.

The Atlantic article is the first one I’ve seen that asks the chronologically most important question: What happened around 1990? I remember the first time I realized that something had gone wrong with religion in the 1990s. In 2003, a newspaper article reported a decline in Christian affiliation in the USA from 1990 to 2001. We had dipped a little, from well over 90% to about 86%.

That article was the first shock. Its story was not the one we had been telling ourselves about religion in the 1990s. For a glimpse of the late 90s zeitgeist, see this 1998 article by the Richard John Neuhaus on how everything was getting better. One of the most influential Catholic voices thought America was enjoying “the Catholic moment.”

Catholics will remember all that. The New Evangelization! EWTN! Ignatius Press! Franciscan University! Scott Hahn! Look out world, the Church is back! My Evangelical friends had their own version of this.

Except that while all this was happening, the Catholic Church and Evangelicalism, and Christianity in general, had begun a steep decline. That decline continues to this day. The steady increase of the “nones” is a good marker of that. When Neuhaus was writing so optimistically, the percentage of nones had already risen from 6 to 14 in just seven years.

Not that we didn’t try. Neuhaus’s classic 1980s book, The Naked Public Square, was partly an attempt to help the religious right to make their case to a pluralistic society. He offered ways to make our points that were less sectarian, less off-putting, and more likely to gain them a fair hearing.

In the 1990s, he criticized name of “the Christian Coalition.” It gave the public the false impression that there is only one Christian position on every issue under the sun. Not just on abortion, but the flat tax rate and term limits.

The Left were never our fans. Biblically speaking, the world would always hate us. But this was the moment that I think their hatred of us began to harden. It began to harden around the time of Newt Gingrich and the Contract with America and the Christian Coalition. That was when the dominant narrative became liberals vs. Christians, more so than ever before. Or even normal live-and-let-live Americans vs. Christians who wanted to impose their own values.

I think as the center of gravity on the religious right moved from the Christian Coalition to Focus on the Family, the movement got better. We fought on core issues, not peripheral ones. We didn’t identify one position on a complicated matter the “Christian” position. The movement had more sophisticated spokesmen. We became a “kinder, gentler” religious right, to borrow a phrase.

But that the religious right helped get us to 26% disaffiliated? I think that’s a real thing.

I don’t buy what secular liberals and many Christians say against the present-day religious right. We’re not fanatics trying to impose our religion on everyone else. But if the turn against religion began around 1990, then yes, we’re partly at fault.

Christians should not stop trying to evangelize and, yes, re-moralize our country. Indeed, we cannot stop, if we are being faithful to our Lord’s command to make disciples of all nations. But we on the “religious right” can’t do it with the  rose-colored glasses of the 1980s. We have to be brutally honest about how much ground we have lost and of our role in losing that ground. We must think hard about new strategies that may be more effective, even if they’ll mean painful change.

Other serious Christians are trying to put our own house in order so we can carry out this work of evangelizing and re-moralizing. The traditionalist turn within Catholicism, the rise of Charismatic Christianity, and Rod Dreher’s Benedict Option are three examples. Conservative Christian activists should examine them carefully, sifting the wheat from the weeds.

The one thing we should never do is give up. God has allowed all this to happen. He will show us the way. He does not lose battles.

Why We Refuse to Fight