The Progressive War on Science 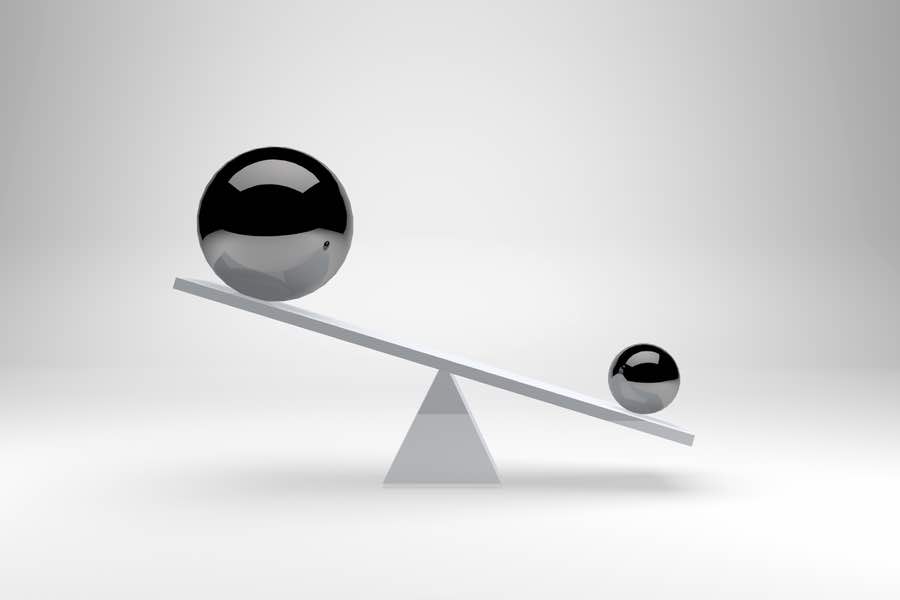 About ten years ago Chris Mooney wrote The Republican War on Science where he argued that Republican administrations tend to underfund and disrespect scientific endeavors. I do not dispute the fact that Republican and conservatives have inhibited scientific projects. Indeed I remember early in my career learning that a data set I wanted to use would not be collected because Republican politicians pulled the plug on the funding. But such a book tends to rely on the simplistic notion that only conservatives misuse science to any meaningful extent. My experience in academia has shown me that progressives are also quite adept at misusing science. But since political and cultural progressives are overrepresented in the sciences, they are much more likely to do their damage from inside academia.

Because it is more deceiving, this makes the damage done in the support of progressive causes more dangerous than external opposition generated by conservatives. For example, as should be clear by now the 1 in 5 women raped statistic has been debunked. I do not believe that the authors intended for this data to be used in the way it has been manipulated to create a greater fear of rape on college campuses than is warranted. It was progressives who misused this science to foster that fear, which has led to claims of a pervasive rape culture on colleges and universities.

It should go without saying that one rape is too many. But an accurate assessment of the degree rape occurs is important if we are to fairly allocate the resources necessary to battle this crime. The misuse of this science does not help us address this crime.

I personally saw how badly a progressive misuse of science can shape social reality. For some time LGBT activists have told whoever would listen that same-sex parenting had no negative effect on children. The science was settled, they told us. Then a sociologist conducted a study which showed that the science was not settled. His work, like all research, had its shortcomings, but it definitely shattered the myth of a scientific consensus on same-sex parenting. This brought a firestorm of activists and academics desperate to discredit this research. His work was investigated and the review process was audited, but no ethical wrongdoings were found. The firestorm was all because the researcher’s findings did not comport with the progressive social orthodoxy.

I became involved when I saw this distortion of scientific inquiry and wrote a blog defending this colleague of mine. I was astounded at the lack of introspection and hypocrisy that occurred in the response to the blog. For example, some of the critics complained that the scholar was a Catholic and thus was biased. So if any of the previous research has been done by gay or lesbians, should their work be discounted for bias as well? While some of the criticism focused on valid methodological concerns, there were many examples of such hypocrisy as well.

It became clear to me that there was much more behind the assessment of this research than scientific inquiry. I read previous examinations of the research concerning same-sex parenting. This was the research that built the aforementioned consensus. Those examinations of that earlier research, which can be found here, here and here, truly show the inadequacy of that previous research. It suffered from lack of statistical power, terrible operationalization of variables, lack of testing for important control variables and the use of inadequate reference groups. I was surprised that people used such research to claim that the “science is settled.” Those who were highly critical of my colleague’s work clearly did not have a problem with bad research when it reinforced their point of view.

There is now other research (here and here) that supports much of the original findings of the study suggesting that there are negative effects on children from being raised in same-sex parent households. But my inclination is not, at this time, to conclude that we have proof that same-sex parenting has negative consequences on children. I think the newer studies are better than the older ones, and I contend that there is stronger evidence of negative consequences than no consequences connected to same-sex parenting. But I am not going to make the mistake of the earlier activists and claim that the science is settled. We need more science on this issue and to not shut down debate.

My desire for more science is exactly what we should have heard from progressive activists instead of their effort to shut up research they do not like. We now clearly see how progressives go to war on science. In this case they attempted to shut down debate before adequate research had been conducted. Conservatives can be guilty of gutting science by denial of funding but progressives can work inside to shut down debate before it gets started. This allows them to distort scientific findings to gain legitimacy for their political and cultural agenda.

None of this means that we should automatically reject scientific findings simply because people have proclaimed “the science is settled.” But given the progressive proclivity to prematurely claim scientific victory, we would do well to make sure we do not fall victims to their war on scientific knowledge.