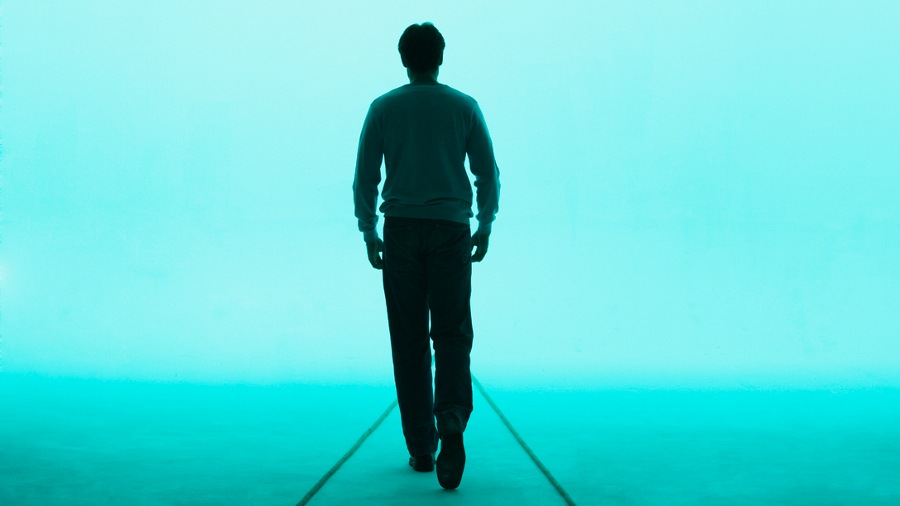 In many ways, the biblical Jacob and his descendants are emblems of the price of compromise. By God’s design, Jacob was patriarch of the 12 tribes of Israel. His Hebrew name aptly means “supplanter,” as through lies and deceit he stole the birthright of his older brother. Esau likely had other names to describe Jacob.

While God blesses Jacob and renames him Israel, discord and violence never seem to leave his family. When his son Joseph — the favorite — was 17 years old, his brothers sold him into slavery. Twenty years later, those brothers come to Egypt seeking food amid famine and stand before Joseph in his role as Prime Minister. Israel’s eventual reunion with Joseph and the family’s relocation to Egypt is a story marked with emotion and God’s sovereign grace.

Some 400 years later, the Book of Exodus opens with the Hebrews in bondage. God raises up Moses as His anointed deliverer, and the Hebrews depart Egypt in the great Exodus. As a result of their faithless idolatry in the wilderness, the adult generation departing Egypt never enters the Promised Land.

All around us today, churches are walking away from biblical truth, longing for affirmation from the world, and they are dying from the inside.

In all this we see something remarkable. Four hundred years of slavery and oppression did not overcome the Hebrews. They arrived at the Promised Land with their faith largely intact. While the Book of Joshua shows God’s promises concerning the Promised Land being fulfilled, it also speaks of land appointed for the Israelites they failed to possess — largely through compromise with those nations.

After the death of King David, the enmity within the divided house of Jacob rises once again, with the Kingdom of Israel splitting into a Northern Kingdom (with 10 tribes) and a Southern Kingdom (with two tribes). Yet when the New Testament dawns, the only remaining tribes are Judah and Benjamin.

What happened to the other 10 — the so-called lost tribes of Israel? The tribes of the Northern Kingdom were carried off in the Assyrian captivity in 722 B.C. They were largely never heard from again.

Judah and Benjamin also were carried off in captivity by the Babylonians in 586 B.C. But in startling contrast, the Jews of the Southern Kingdom did not disappear. When Cyrus the Persian conquered Babylon, he let the Jews return to the land. They did so with their identity and heritage intact and still worshipping the One True God.

This brief historical narrative begs a question. What was the difference in these two outcomes? Why did 10 tribes vanish, as though they never existed? Why did two tribes survive to this day?

From a spiritual perspective, cultural compromise is just another way to describe walking away from truth — more pointedly, walking away from Him who is Truth. The reigning gender confusion of our day illustrates this perfectly. Of all the indicators pointing to our cultural disconnect from truth, the astonishing emergence of perplexing and confusing notions of gender identity is perhaps the most profound.

Setting aside the identity politics interlaced within it, when we consider the young children harmed by it, we must count gender dysphoria among the great tragedies of modern times. We must have compassion for those Jesus called “the least of these little ones,” even as we have compassion for others lost in a fruitless search for a new identity they hope will fill the profound emptiness within.

Some urge compromise in the name of compassion. But compassion based upon compromise with truth is not genuine compassion at all. Neither is it love. We do not fulfill the command to love one another by enabling the gender-dysphoric to persist in a destructive delusion. Love involves truth-telling — protecting children and helping the confused understand the emptiness within can only be filled by Jesus.

A remnant of believing Jews survives by God’s grace and their refusal to surrender their identity in Him. We, like them, must remember Joshua’s exhortation: “Choose this day whom you will serve … as for me and my house, we will serve the Lord” (Joshua 24:15).

Frank Wright, Ph.D., is President and CEO of D. James Kennedy Ministries (DJKM.org) and producer of the new documentary, “How the Left is Stealing Your Church: The Invasion of the Gospel of Woke.”