The Poor Take the Hardest Hit From Lock-Down: Report From India 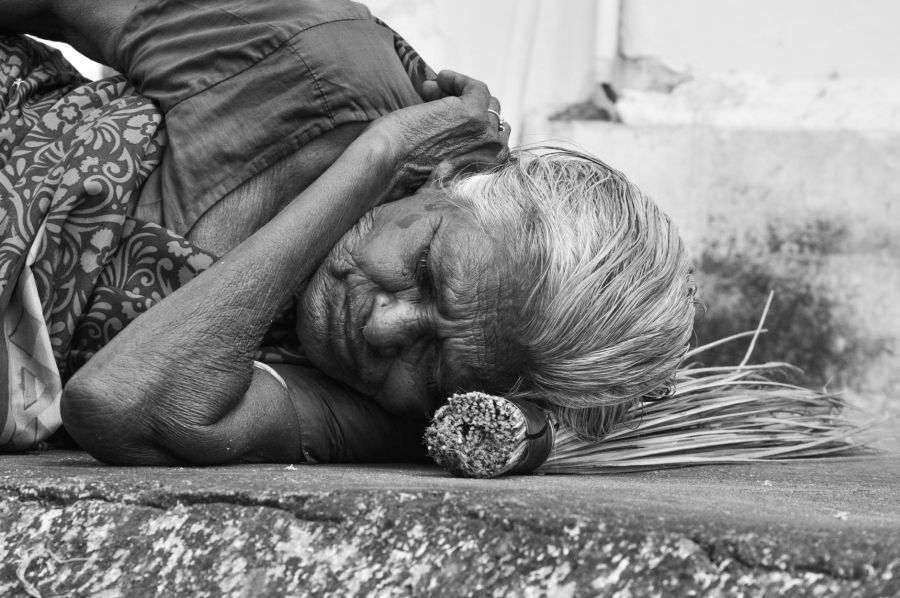 I live in India. It is not uncommon for me to come across those who live in abject poverty. But the coronavirus pandemic has shown me, and others, how bad the consequences of poverty can be.

The nationwide lock-down began in March. It is scheduled to end in May. But the damage is already done — not by the coronavirus, but by the loss of livelihood for millions.

The Plight of the Poor and Needy

It is estimated that 300 million in India are under the poverty line. Many others are daily wage laborers. Day after day, the media here have been reporting the plights of the poor and needy who have lost their only means of survival.

Most poor families don’t have their own houses. Few have any savings. They were left without food and shelter when they lost their jobs in the lock-down.

It is estimated that at least 100 million Indians (1 in 14) will not receive free food from the government, because they are undocumented.

The caste system still prevails in most of rural India. Reports show that people from lower castes suffer more from the lock-down than others, leading to higher morbidity and mortality.

Visuals that emerged after the lock-down announcement were heart-breaking. Men traveled hundreds of miles on foot to return to their hometowns because they could not afford to stay in the big cities.

They carried children on their shoulders in the hot sun. They ate as little as one meal a day, despite walking what accumulated to hundreds of miles. Casualties were unavoidable. A man in his early 20s died attempting to travel 600 miles by foot to his hometown in Tamil Nadu.

In Delhi, migrant workers and homeless people were forced to stay near the banks of the River Yamuna without shelter and without food. In desperation, some fed on decayed bananas dumped near a graveyard.

All this in just one country. Globally, around 1 billion people live in slums. All of them are susceptible to the novel coronavirus infection. But even more distressing is that the lock-down is impairing their ability to afford food.

There are many reasons the lock-down must be lifted soon: a recent study suggests that coronavirus infections could be much higher than expected because many who are infected experience no or only mild symptoms and so are never counted.

This means that the death rates (deaths per number infected) could be much lower than currently believed.

I am not a public health expert or an economist. But as a common man living in India, I meet and greet some of the world’s poorest people. I can observe directly how the lock-down devastates them. I receive reports from all over my country about the tragic impact of the lock-down.

While some efforts to slow the spread of the disease are surely justified, governments across the globe must take a balanced approach to containment. They should ease economic activity in areas that are not affected.

The more they delay in restarting their economies, the more people will die of hunger, malnutrition, depression, and desperation. The lock-down could prove more fatal than the coronavirus even in developed countries. It will certainly have even worse results in Third World countries.