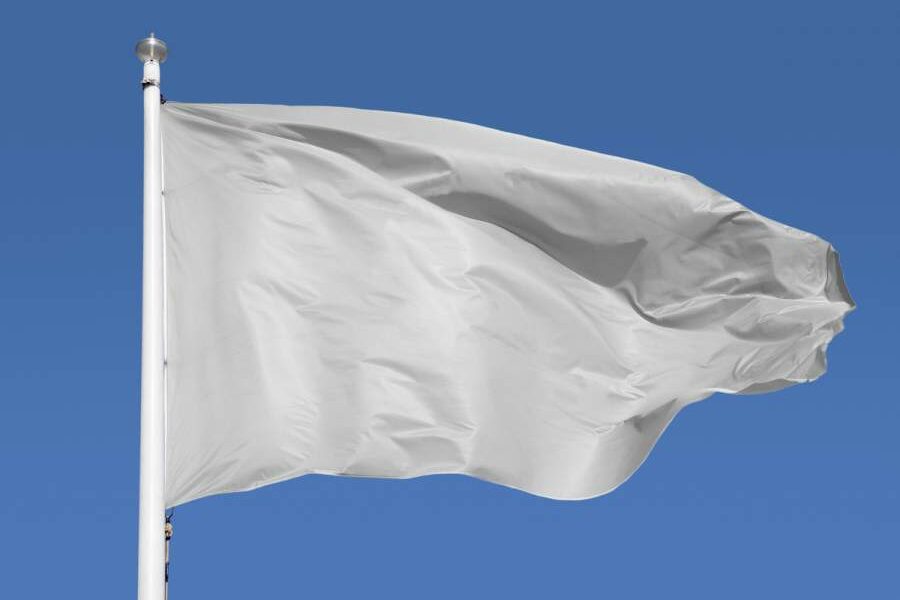 The podcast I think the most important is one I often struggle to listen to. Let me explain: I mostly put on podcasts when I lie down to sleep. I let them warble gently as I nod off. Later on, I wake up and go back to the parts I missed. Since I’m trying to get my blood pressure down instead of up, I mostly choose topics that don’t get me excited, angry or sad.

So that means … medieval history, ancient legends, and cute little informational program about animals. The “hot button” topics I bookmark, but I find that they’re piling up. I hesitate to lie down and listen to something that will make me want to stand up and start a fight.

Which brings me to The Jason Jones Show. Jason doesn’t do “fluff.” With the podcast sponsored by his Vulnerable People Project, he focuses it relentlessly, and only aims for the big game. As a student of the works of Christian philosopher Rene Girard, Jones is obsessed with what he calls “counter-scapegoating.” That is, with pushing back against the thundering Gadarene herd that blames the weak, praises the strong, and preens as being “prophetic” for repeating the Party line of the powerful. 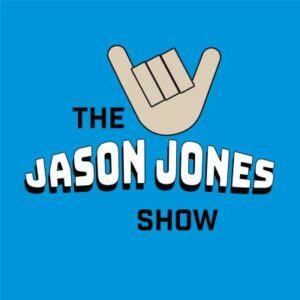 Jason is the only person I know who opposed our disastrous Iraq War before I did. He warned of, then reported, on the subsequent genocide of Christians and other religious minorities in that country. He traveled Iraqi Kurdistan, meeting with victims of ISIS long before the Mainstream Media talked about them. Jason has been the loudest American voice in defense of the Uyghur people, now victimized by China. And of course, through all that time, he has worked as a filmmaker and activist on behalf of unborn children and their moms.

Recent episodes of The Jason Jones Show that will keep you up at night include:

Who Lost Our Honor in Afghanistan?

But Jason’s latest episode is next-level, heart-rending, and crucial. Jason spend more than an hour with one of his closest friends — who also happens to be a retired US intelligence officer. Not just any member of the Deep State, “John” (he must remain anonymous) was one of America’s chief spooks in Iraq, and did top-level assessments of Afghanistan.

Now, as Jason’s Vulnerable People Project tries to fill planes with carefully-vetted US allies, to get them out of Kabul, “John” is helping Jason to expose how we got to this place. That is, to a comprehensive collapse of a recently-peaceful US ally in a crucial strategic region, this after trillions of dollars and thousands of lives were utterly wasted.

Who wasted all that money? Who threw away those lives? How did a project that started with high-blown promises from neo-imperialist neoconservatives end up a Taliban turkey shoot of women and Afghan Christians?

“John” knows where the secrets are buried. He calls out the careerists, profiteers, and ideologues who tap-danced in front of our media, and the compliant journalists who “reported” from the safety of trendy, Beltway-style bars in the center of Kabul. “John” also exposes the apex-level military leaders who lied to Congress, the press, and of course the American public. He calls for a historic tribunal to explore the historic failure of Joe Biden and his administration — and of each US president before that, going back to Bill Clinton.

As China solidifies its decades-long partnership with the Taliban and replaces the US as hegemon in Asia, Americans need to know the pattern of falsehoods, self-serving deals, and blundering strategy that landed us in this second, more shameful Saigon. Count on Jason Jones to guide you to a much-deeper understanding of America, and a more profound empathy with the innocent and the powerless.