The Mulligan, a Film About Second Chances Starring Eric Close and Pat Boone, Comes to On Demand, Digital and DVD

The Mulligan can now be streamed on Amazon Prime, Netflix, Apple TV, and more. 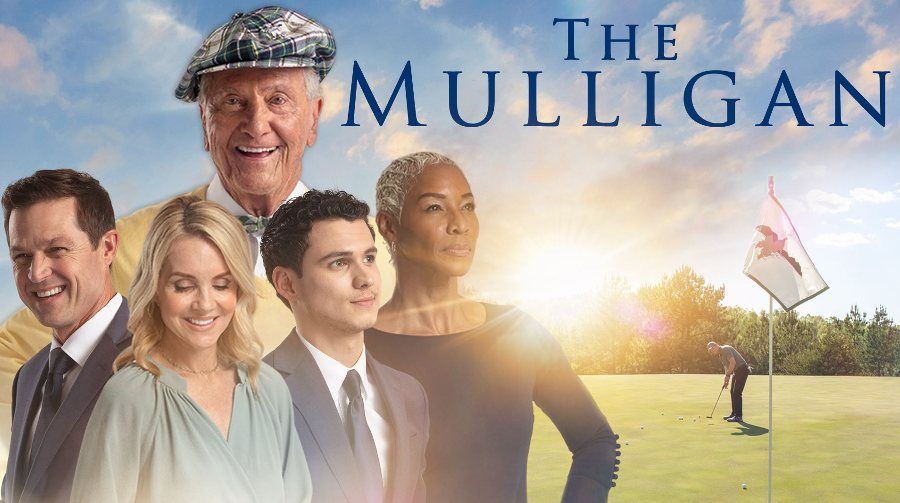 The Mulligan will resonate with anyone who has ever needed a second chance in life. Based on the novel The Mulligan by Ken Blanchard and real-life golf pro Wally Armstrong, the film is a parable of sorts for life, and the need for a do-over from time to time. Rick Eldridge and his two sons, Randall and Roland, along with Jimmy Hagar, co-wrote the screenplay. The film was released earlier this month to On Demand, Digital and DVD.

The message of The Mulligan is unique, Rick told The Stream recently. The film presents the Gospel in the form of a parable, where a golf pro gets a mulligan — a second chance — in life. “I felt like it would be a powerful message. … I believe it is a very, very powerful tool for sharing the Gospel in a non-threatening but yet in an identifiable way.”

It’s a message we can all identify with. Everyone has had experiences where they wish they’d made a different decision. “Second chances are important. … The value that we have in Christ, to know that we have ultimate mulligans — that’s kind of what the movie talks about. It’s unlimited. I mean, He is a forgiving and graceful God and it’s so freeing to know that even when we mess up that there’s forgiveness for us and there’s God’s grace that covers it all. And that’s a pretty amazing thing.”

The Mulligan is a film for everyone. “[I]t [is] really a family movie. It’s designed for the whole family to sit down and watch together.” He added:

I would encourage people to see it with a friend, especially somebody that maybe you’re trying to be an influence with their relationship with Christ. Because the message is so strong yet, so nonconfrontational, they can identify with it and I think it’s a safe way to share and then maybe have a discussion after. So that’s what I would encourage everyone to do.