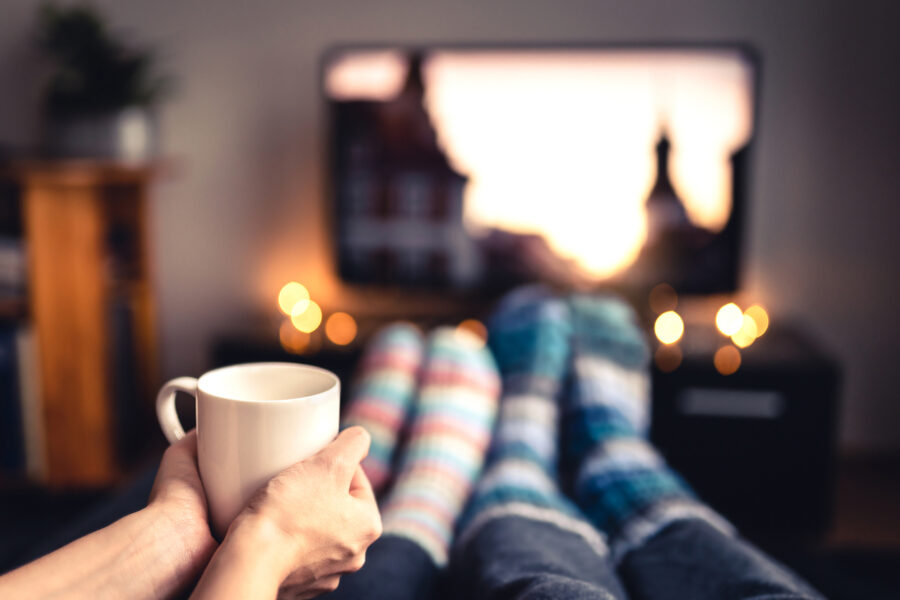 You’ll be needing the extra warmth.

Tighten those belts and grab that sweater. The U.S. Energy Information Administration announced Wednesday that home heating costs this winter will be through the roof.

They estimate you will be spending 54% more for propane, 43% more for heating oil, and 30% more than last year for natural gas.

Republicans on the House Energy and Commerce Committee have written Energy Secretary Jennifer Granholm to ask what steps are being taken to reduce those costs, especially in light of predictions this will be a colder-than-average winter.

And not for nothing, but gas prices are at a 7-year-high.

Marine Lt. Col. Stuart Scheller has pleaded guilty to all six charges brought against him for publicly demanding accountability from senior military leaders for the botched withdrawal in Afghanistan, DCNF is reporting. The court martial charges included “showing contempt toward officials, disobeying an officer, disrespecting officers, failing to abide by regulation, abandoning his duties and displaying behavior unbecoming of an officer.”

Scheller was asked if he understood the seriousness of the charges. “I gave up my marriage, retirement, and freedoms to make these statements. Yes, I am aware this is serious.”

Update: Scheller has been sentenced to a “Letter of Reprimand” and forfeits $5,000 in pay. The marine had also previously served 9 days in the brig.

Christopher Steele of Steele Dossier fame — will be appearing in his first TV interview ever October 18th. It’s featured in a new Hulu documentary called “Out of the Shadows: The Man Behind the Steele Dossier.”

Stephanopoulos announced the news Thursday. ”We spoke about two weeks ago in London, and no holds barred — we covered all the ground. He has been silent since that broke across the world five years ago. … He spoke up for the first time for this documentary.”

Two weeks ago? Meaning, right after John Durham indicted Perkins Coie’s Michael Sussman for his role in the Trump Russia Hoax? The same Perkins Coie that hired Steele? Can anyone say PR campaign?

Can we really expect Stephanopoulos, a former Clinton lackey, to really work over someone paid by the Clinton operation to frame Donald Trump? It doesn’t matter if yu got at it “no holds barred” if all you’re going to do is play patty-cake.

Watch the trailer to see what I mean:

The world’s most infamous spy, Christopher Steele, is finally ready to talk—what will he say in his first television interview ever?

The stunning new documentary event ‘Out of the Shadows: The Man Behind the Steele Dossier’ premieres Oct 18—only on @Hulu. https://t.co/QwtsDydoPH pic.twitter.com/clRD9mRLrL

Does that feel like a documentary about a central player in a black operation or hoax that tried to throw an election and helped stymie the nation for three years?

Funny how the 2:00 minute commercial does not mention that pretty much every single word of the Steele Dossier was unsubstantiated when not proven outright false. But it does make sure the most salacious and false allegations were right up front.

And “most infamous spy”? Really? He wasn’t a spy at that point. He was a two-bit dirt peddler.

The efforts to fix the 2016 election failed. So the machine doubled down in 2020. Later this morning, we’ll be posting Joseph D’Hippolitto’s new one called, “Rigged … Even The Brits Are Saying So”

The last time Iowa House District 29 was represented by a Republican, Jimmy Carter was president. But the seat is blue no more. Pastor and financial services representative Jon Dunwell won a special election Tuesday, garnering 60% of the vote, flipping the seat red.

Don’t know what costumes they planned to wear, but at one Seattle school the kids are being made into snowflakes.

Benjamin Franklin Day Elementary School is canceling its Halloween “Pumpkin Parade.” Why? Because it supposedly “marginalizes students of color who do not celebrate the holiday.”

Stop right there. If you were a white Christian child who doesn’t want to glorify the occult, the school would be perfectly fine with a Halloween parade. Besides, did anybody ask the parents of minority kids? Apparently not, according to the reporting of Jason Rantz of 770 KTTH. So a bunch of progressive educators decided to do the thinking for minority parents.

Besides, you’ve already changed it to a “Pumpkin Parade.” Who celebrates pumpkins, other than Linus?

Rantz got hold of a newsletter sent out by the school. “Halloween events create a situation where some students must be excluded for their beliefs, financial status, or life experience,” the school said. So all events that violate a student’s beliefs will be cancelled? SURE, we believe that.

Now here’s where it gets weird.

“Costume parties often become an uncomfortable event for many children, and they distract students and staff from learning.”

“Large events create changes in schedules with loud noise levels and crowds. Some students experience over stimulation, while others must deal with complex feelings of exclusion. It’s uncomfortable and upsetting for kids.”

Dressing up in costumes is upsetting to kids? How many kids? So is being forced to learn about sex acts and taught that you’re an evil little doo-doo because your skin is white. Seattle’s fine with that.

As Rantz put it:

Nothing says equity quite like making every student miss out on the fun because some administrator invented a scenario where students feel excluded. And we wouldn’t want to distract students from learning — except, of course, on National Walkout Day when students were allowed to ditch learning to form a giant peace sign in a political protest on gun violence.

One parent called it an “exercise in affluent white vanity that is wokeism.” That parent? He’s Asian. “I hate to see these kinds of things slowly be whittled away and destroyed or being done away with because someone has some, you know, theory in their head that somehow this is exclusionary when, again, it’s quite the opposite.”

We’ve got the next installment of Tom Gilson’s Science and Faith series: “Brand-New Science or Age-Old Politics? How Everybody Got the Galileo Story Wrong.”