The Morning Brew: Va. Gov. Candidate Wants Your Kids, Harris More Concerned With The View Than She Is the Border 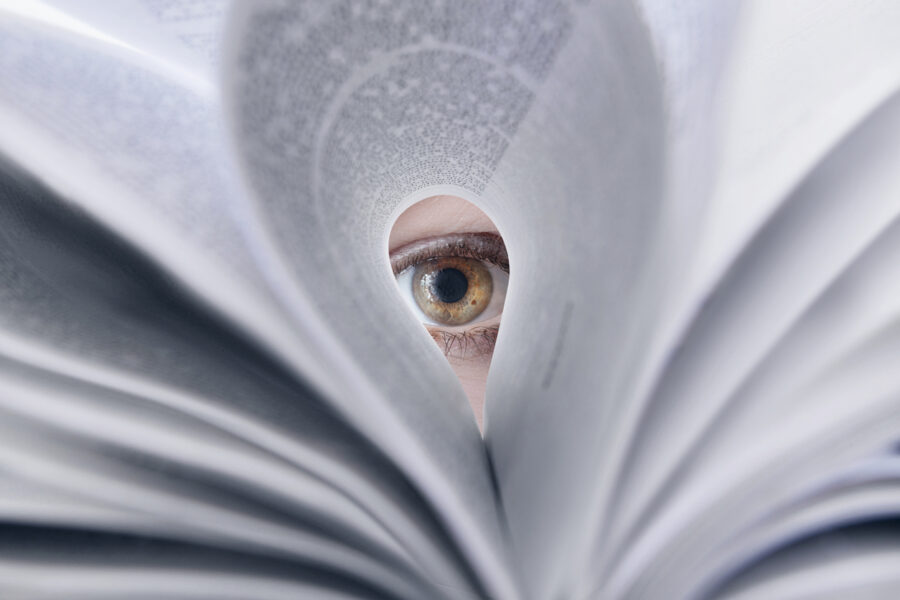 Whoa: Virginia Democratic Candidate for Governor: “I Don’t Think Parents Should Be Telling Schools What They Should Teach.”

Yes, Virginia, there is a communist candidate. In a debate Tuesday night, former governor and current Democratic nominee Terry McAuliffe declared, “I don’t think parents should be telling schools what they should teach.”

Beyond the obvious “We pay for those schools, moron,” response is the more grave concern. McAuliffe believes that children belong to the government to mold as government sees fit.

And this was no Biden-esque gaffe. McAuliffe means it. The Clinton crony was responding to his GOP opponent Glenn Younkin saying local school boards must engage with parents in “dialogue.”

“I’m not gonna let parents come into schools and actually take books out and make their own decisions,” McAuliffe replied. “I stopped the bill that I don’t think parents should be telling schools what they should teach.”

In 2016 then-Gov. McAuliffe vetoed a bill that would have allowed parents to block their child’s exposure to sexually explicit books. Younkin hit McAuliffe for that veto, arguing “parents should be in charge of their kids’ education.”

Hard to believe that would be a subject of debate.

Kamala Harris — the Border Czar who can’t be bothered to visit the border — popped up at George Mason University in Fairfax, Virginia, Tuesday. In case you’re wondering, George Mason is 1725 miles from the border in Del Rio, Texas. But very close to D.C.

Harris quickly demonstrated again why the White House keeps her under wraps.

A student in a political science class accused Israel of “ethnic genocide.” Rather than correct the student, Harris let the comment pass, then commended the young woman for sharing her voice, declaring “Your truth should not be suppressed.”

What about the truth of conservative voices, Madam Vice President? Don’t seem to mind them being suppressed.

Harris Hires Communications/Image Consultants … Then Gets Mad at The View

Kamala’s been making such a terrible go of it she’s now hired two new communications consultants. (As if the real problem is communication, not her ideas, lack of core vision, and lack of personality.)

According to the White House, Lorraine Voles and Adam Frankle will help Harris with “organizational development, strategic communications, and long-term planning.” No word on whether “long-term planning” includes “How to push the old guy out of the way, before he destroys any chance I have in 2024?”

Voles is a crisis management expert. Frankle is Jen Psaki’s brother-in-law. (Nepotism. It’s fantastic. Guess you can’t work for Joe Biden without some of that Biden Inc. rubbing off on you.)

The two have what might be the toughest job in Washington … next to being a sign interpreter for Joe Biden. Case in point: According to CNN, Harris’ office – meaning Harris – is upset with how her appearance Friday on The View went down.

If you remember, two hosts had to be removed from set right before she came out after tests came back showing they were positive for COVID. Harris then had to shoot her segment remotely. Harris’ team had reportedly been given the all-clear in terms of COVID testing. So they’re miffed the taping went sideways.

You can understand a moment’s irritation.

However, consider this: Harris’s team took the time to gripe about it to CNN. This, of all things, is what has Harris’ goat. Not the thousands upon thousands of COVID-infected people being let across the border. Not the hundred to four hundred Americans still trapped in Afghanistan. Not the dozens shot again in Chicago over the weekend.

She’s bothered her appearance with the ladies on The View didn’t go perfectly.

Here’s another thing you can add to your duty list, Lorraine and Adam: Teaching Harris and her team priorities. Teaching her it ain’t about her.

In his congressional testimony, Gen. Mark Milley admitted that he leaked to numerous Never Trump authors writing books about Donald Trump. We leave it to the man himself to respond:

No wonder the Afghanistan withdrawal was such a disaster. “General” Milley spent all of his time talking to these Fake Book writers. That’s not a Soldier or General, that’s a Public Relations agent.

Hmm. Maybe if Kamala’s two new flacks don’t work out Milley can get a gig with her.

Britney Spears has gotten her wish. A judge Wednesday suspended her father Jamie Spears as the conservator of the singer’s estate. Judge Brenda Penny declared the arrangement “reflects a toxic environment.”  Britney’s been begging the court for months to break free of the conservatorship and her father.

Finally, a few weeks back Jamie gave up and asked the judge to end the conservatorship. He had been conservator for her estate for 13-years, since Spears suffered a well-publicized run of breakdowns and bizarre actions. Up until 2019, he’d also been conservator of her health and well-being.

Earlier this month, shortly after finally regaining the freedom to do so, she announced her engagement to longtime boyfriend Sam Asghari.

YouTube is now banning anything it deems “misinformation” about vaccines. Translation: Anything that doesn’t sell the notion that the COVID vaccines are the greatest thing since the invention of fire; that if you do not immediate take one, two, three jabs you are a sinner in the eyes of God.

On that subject, we have three new Stream articles worthy of your attention:

From Dr. Michael Brown, “Why You Tube’s Banning of Anti-Vaxxers is So Ominous”.

From John West: “Francis Collins’ Rhetoric About the Unvaccinated is Anything But Christian”.

From Pastor Shane Idleman: “Are Unvaccinated People Not Listening to God?”.

And out later this morning. Nolan Lewallen with “Confessions of a Neanderthal: 8 Reasons Why I Won’t Take the Vaccine.”

As Shakespeare Said (in an Early Draft), “All the White House is a Stage.”

Finally, yet further reason to wonder what is real and what isn’t real coming out of this White House.

Why was it “necessary” to stage Biden’s jab on a TV set? pic.twitter.com/YDCRXvvPUy

Would this count as “political theater”?