The Morning Brew: Tokyo Jill and a Bitter Berry 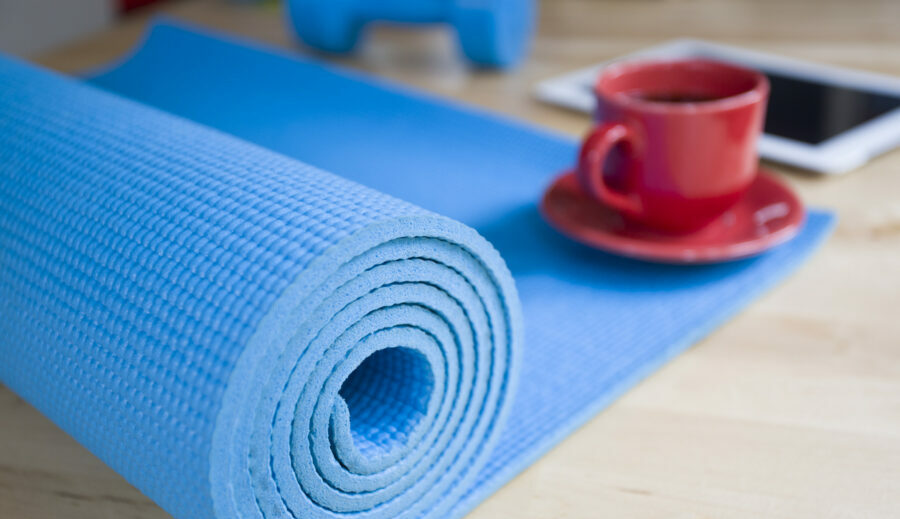 Today’s Brew is flavored with a bit of bitter berry. Olympian Gwen Berry.

Hammer-thrower and self-proclaimed activist Gwen Berry finished third in the Olympic trials this weekend. Meaning, she qualified for the Olympics. A proud moment, you’d think. Except, when she heard the National Anthem, Berry turned her back and pulled a black shirt over her head.

Call me crazy, but is it too much to ask that the people vying to represent the U.S. actually like the U.S.? Rep. Dan Crenshaw, who gave an eye defending this country thinks Berry should be booted from the US team.

Stop playing with me pic.twitter.com/WLN3clqOCM

And what’s with striking the Hunter Biden skivvy pose? (Can’t show you on a family site, but those who know what I’m talking about know what I mean)

It gets better. Berry claims the playing of the Anthem was deliberately timed to embarrass her. No, according to USA Track & Field, the anthem was played each day at the trials according to a pre-arranged schedule.

Not in Berry’s view.

Yes. Some poor soul in charge of playing the anthem on a blistering, historically hot day in Eugene decided to pull a fast one on some random athlete he’d never heard of who finished third in one of countless track and field events.

With a head that swollen with ego, it’s a miracle Berry can fling the hammer without conking herself on the noggin’.

But don’t worry, Gwen. Joe Biden has your back. White House press secretary Jen Psaki says Biden has “great respect for the National Anthem.” However, part of that means “respecting the right of people to peacefully protest.”

(Well, unless they protest him. In that case, they end up in solitary confinement in DC jails or hunted as “domestic terrorists.”)

So Berry is going to Tokyo. Kind of funny to hear how historically racist America is from someone going to Japan.

It’s also funny to see who else is going to the Olympics … and it won’t be Joe.

Jill Biden, Not Kamala Harris Representing US in Tokyo?

Joe Biden won’t be going to the Olympics, Jen Psaki confirmed Monday. And it looks like Jill Biden will be leading the U.S. delegation, not the Vice President.

Jill’s press secretary tells Politico the administration is “assessing” what a FLOTUS-led delegation would look like. However, The Japan News says it’s a done deal. The First Lady will not only be leading the delegation, but will be holding diplomatic meetings while in Tokyo.

Traditionally, if the president doesn’t go, the VP and/or Secretary of State heads the U.S. delegation.

So if Jill Biden is representing the U.S. both ceremonially and diplomatically, how is that not an insult to Harris? For that matter, an insult to us, since Harris is the one we’re paying to be the alternate?

Icing Harris out of the Olympics is further evidence of the West Wing war between Team Biden (Jill) and Team Kamala.

But I have another question: How come the mainstream media isn’t on Joe’s case for sending the white woman instead of the qualified black woman?

Mrs. Pease is rolling over in her grave.

Speakers at a symposium at Towson Univ. in Maryland this month pushed the idea that proper grammar is racist, and that “whiteness” must be removed from our language in an effort to create something called “linguistic justice.”

One quote from April Baker-Bell, of Michigan State Univ. gives you an idea. “Anti-Blackness that is used to diminish black language of Black students in classrooms is not separate from the rampant and deliberate anti-black racism and violence inflicted upon black people in society.”

So in fifth-grade when Mrs. Pease corrected my classmates of color — five seconds after correcting me — that was akin to a lynching. Got it.

And when I got bad grades on my grammar tests, it wasn’t because I didn’t study. I was culturally appropriating.

Baker-Bell goes on: “Teacher attitudes include assumptions that Black students are somehow linguistically, morally, and intellectually inferior because they communicate in Black language.”

Quick quiz: In the real world in 2021, who gets hired? The black guy who speaks like James Earl Jones or the white guy who sounds like Jeff Spicoli?

The Make-a-Wish Foundation is doing a fast 180. Last week, Make-a-Wish declared they would be requiring Wish kids, their family members and “any minors participating in the wish” to be fully vaccinated before having their wishes granted.

Make-A-Wish Foundation is requiring Wish kids, their siblings (and other family members), and "any minors participating in the Wish" to be fully vaccinated before having their wishes granted. pic.twitter.com/pb3sBC5kR4

After understandable outrage, the Foundation has changed its mind. The charity “will not require anyone to get vaccinated to receive a wish.”

Speaking of mandated vaccines, we have just up on The Stream, a column from recent Catholic Univ. graduate Gillian Richards arguing, “Catholic Colleges Should Not Mandate COVID-19 Vaccines.”

Also, Pastor Shane Idleman is back with an inspirational “If We Prepare the Sacrifice, God Will Bring the Fire.”