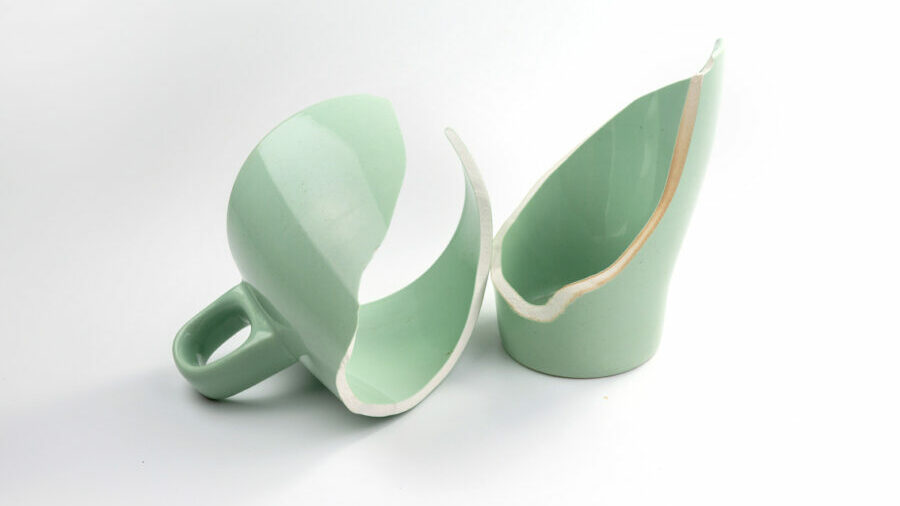 Especially if you happen to be a female stuck these past years within arm’s reach of Andrew Cuomo. Or Prince Andrew (Maybe it’s the name.) Or Andrew’s cousin, the Earl of Strathmore.

Today’s cup of Brew might want to come in brown wrapping paper.

Under more pressure than dough in a spaghetti press, New York Gov. Andrew Cuomo announced Tuesday that he is resigning, effective in two weeks.

Repentant? Sure. And kale tastes better than New York pizza.

“I’m a New Yorker, born and bred,” Cuomo said. “I’m a fighter and my instinct is to fight through this controversy because I truly believe it is politically motivated, I believe it is unfair and it is untruthful and I believe it demonizes behavior that is unsustainable for society.”

So much for believe all women. Or in this case, 11 women.

“New York tough means New York loving, and I love New York and I love you. I would never want to be unhelpful in any way, and I think given the circumstances, the best way I can help now is if I step aside and let government get back to governing, and therefore, that’s what I’ll do.”

While apologizing for any “inappropriate” behavior, Cuomo again denied the sexual harassment allegations contained in a bombshell investigative report by the state’s Attorney General.

Quite a fall for a guy who just one year ago was being hailed as the great King of COVID Response. Which reminds me? Does Cuomo have to give back his honorary Emmy? Or are they just going to rename it the Harvey Weinstein Award?

Cuomo’s denials came shortly after his lawyer said Cuomo “did not mean to grope” a woman when he allegedly ran his fingers across her chest. I was going to joke, “’I’m going to have to remember that one,’ said Joe Biden.”

But it’s no joke, as Biden accuser Tara Reade reminds us.

“My heart is with the brave Cuomo survivors who endured attempts to discredit them like I did coming forward about Joe Biden with the help of non-profits that were supposed to help women like Time’s Up,” Reade told Fox News. “May there be some measure of justice for the survivors. Now, let’s call for a real investigation into Joe Biden and expose the corruption protecting powerful predators.”

If you can’t get to Burger King and are craving a Whopper. Jen Psaki has one for you. When asked last week about Tara Reade’s allegations, Psaki said the issue was “heavily litigated” during the campaign.  Then again, nobody wants a Whopper with baloney.

Reade fired back at Psaki, tweeting,

Not litigated at all.

And “Did I miss the investigation and litigation? I sure did not miss the smears and attacks on my character.”

Ask Psaki: Did I miss the investigation and litigation? I sure did not miss the smears and attacks on my character during Joe Biden’s campaign as I came forward. Was it safe to come forward? I think not.

Our run of “Powerful Pervs in Power” continues.

Would you like a tea bag and scone to go with that hot water, Prince Andrew?

England’s Prince Andrew has been sued by alleged Jeffrey Epstein trafficking victim Virginia Giuffre. Giuffre accuses Andrew of sexually abusing her at Epstein’s Manhattan mansion when she was just 17.

Andrew continues to deny all Virginia’s claims. The prince would have an easier time being believed had he not been photographed clasping young Virginia as tight as Mike Lindell clasps a pillow. With Epstein’s partner in crime Ghislaine Maxwell in the background.

Meanwhile, a relative of Prince Andrew has been sprung from prison after sexually assaulting a female guest at his ancestral estate. Just like something out of Poldark. Simon Bowes-Lyon, the Earl of Strathmore, is a son of Queen Elizabeth’s cousin. He served just five months of a 10-month sentence for the attack.

You know, maybe Prince Harry escaping Dodge with his wife and kids wasn’t the dumbest idea in the world.

Mike Lindell’s Cyber Symposium is underway. As Brew readers know, yesterday’s Morning Brew gave a preview. Apparently, the company that sends out our daily email version of the Brew didn’t like us talking about the symposium. They suspended our account, for “violation of terms of service.”

Their system must have been set up to look for the symposium.

After Stream higher ups protested, a human responded and agreed yesterday’s Brew did not violate any terms of service, and we’re back in business.

Just the latest in Big Tech’s efforts to keep people from hearing what Lindell has to say.

Why would anyone be so scared of the My Pillow guy? Assuming he’s not pressing one against your face.

Meanwhile, Arizona’s Attorney General has launched an investigation into Maricopa County’s Board of Supervisors failing to honor subpoenas to hand over routers used in the November election. Gateway Pundit reports:

If a violation is found, the Maricopa County Board of Supervisors will have 30 days to resolve it. If they fail, “the Attorney General will notify the State Treasurer, who shall withhold and redistribute from Maricopa County state shared monies.”

Data from the routers would show whether they were improperly accessed.

You’ve heard the stories. Donald Trump is returning to the presidency August 13. Or perhaps, Donald Trump has never really stopped being president. (“Did that swearing-in of Biden look fake, or what?”) You can forget about it, says Dr. Michael Brown in “With Full Appreciation for the Good Trump Did, He is Not Being Reinstated August 13.”

Then again, judging from this video, Biden forgot about returning to the White House himself yesterday. Decided to go the long way. Or just followed the Secret Service agent onto the grass.

Stream contributor William Briggs is back, with a close and witty look at the just-released IPCC Climate Assessment Report 6. “New Climate Change Report Once Again Promsies, As It First Did in 1990, We Only Have a Few Years Left.”