... while Andrew Cuomo gets to sleep in. 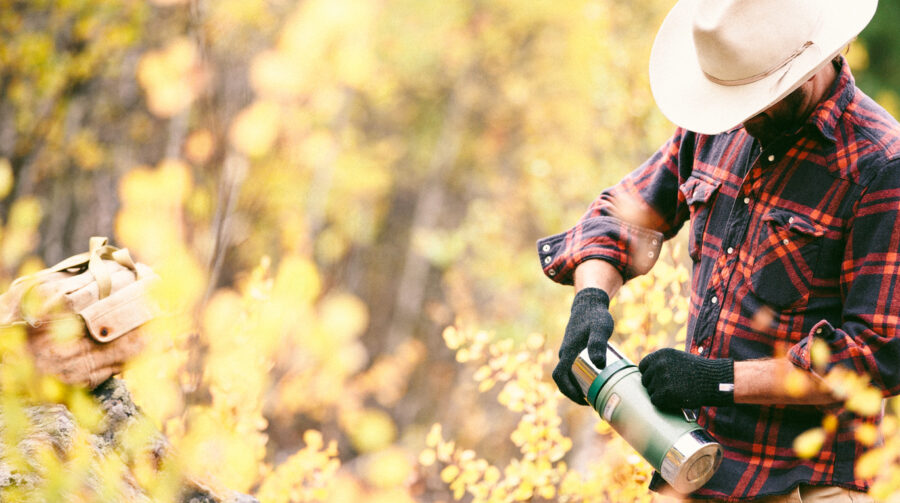 Remember how Joe Biden said the other day that the U.S. military could stay past his August 31 deadline — if necessary — to get Americans out? Well, the Taliban is saying, “Think again, Magoo.”

No extensions will be granted, the Taliban said Monday. “You can say it is a red line,” a Taliban spokesman told Sky News. And there would be “consequences” if the U.S. military stuck around.

White House press secretary Jen Psaki got all testy when asked about Americans being “stranded” in Afghanistan. Yet, she apparently didn’t listen to her counterpart over at the Pentagon. John Kirby’s response to the Taliban’s “red line” threat was … um … less than assuring.

Kirby didn’t say “We’re staying until we have out every American who wants to get out. Period.”

He said, “The goal is to get as many people out as fast as possible, and while we’re glad to see the numbers that we got out yesterday, we’re not going to rest on any laurels. The focus is on trying to do this as best we can by the end of the month.” If the Secretary of Defense has to talk to Biden at that point “about that timeline, he’ll do that, but we’re just not at that point right now.”

If you are an American trapped in Afghanistan right now, and you read that, do you feel confident Biden’s gonna be there when the clock strikes midnight August 31?

A majority of American voters don’t think Joe Biden is running the show. 51% think “others are making decisions for Biden behind the scenes.” More frightening, according to the new numbers from Rasmussen, a majority of likely voters no longer feel Biden is mentally or physically capable of executing his duties.

Historic Findings: A majority of U.S. Likely Voters no longer think the President of the United States is mentally and physically capable of doing his job, and suspect the White House is actually being run by others.

The Rasmussen numbers line up with a new CBS News poll showing a majority of Americans do not think Biden is “competent” or “focused” or “effective.” 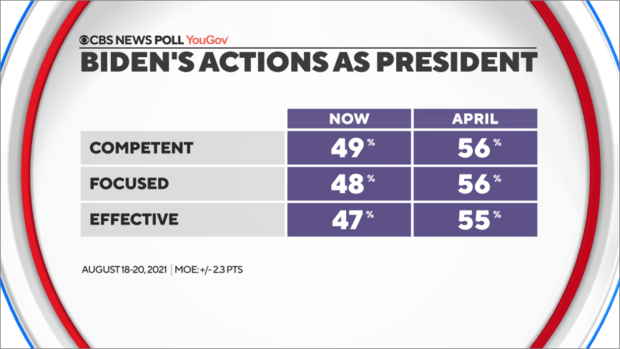 Biden laughed off the poll when asked about it Sunday. Our enemies are just laughing about it.

We’ve been saying the past couple days one reason America’s being humiliated in Afghanistan is because the powers that be have been more obsessed with destroying Trump and his supporters than in protecting Americans. Further proof? Take former CIA and NSA director Michael Hayden. He’s declared on Twitter it’d be a “good idea” to dump “unvaxxed MAGA” supporters into Taliban-controlled Afghanistan.

To give you an idea of what kind of deceitful, destructive Swamp barnacle this Hayden is: He’s got second billing on that wretched letter from “former intelligence officers” in October that falsely declared that the Hunter Biden laptop story was Russian misinformation. This was a blatant lie. A disinformation black op by Hayden, James Clapper and the rest to subvert the U.S. election.

Their letter was used as an excuse by Big Tech and the media to bury the story. According to a Media Research Center survey right after the election, nearly 10% of Biden swing-state voters said had they known about the laptop information on Biden family corruption they would not have voted for Biden.

That alone swung the election.

Now, thanks to Hayden and friends, Biden is in the Oval Office, Americans are scrambling for their lives in Afghanistan, and our friends there and Christians are being hunted and executed like dogs.

The FDA gave full approval Monday to the COVID-19 vaccine made by Pfizer Inc and German partner BioNTech SE for use in those over the age of 16. It’s the first jab to get the full thumb’s up.

After the FDA announcement, Biden urged private U.S. companies to mandate vaccines for their employees. You may be wondering, “Is there a vaccination mandate at the White House?” Jen Psaki was asked that very question Monday. “No, we have not mandated it,” she replied. And she had no answer for what percentage of White House staffers were vaccinated.

In case you missed it, The Stream has posted a powerful new piece from contributor Joshua Charles, called “Profile in Cowardice: How Catholic Leaders Botched the Abortion-Linked COVID Vaccines.”

The story for over a year-and-a-half now is that the first COVID death in the U.S. occurred February 6, 2020. But the Mercury News has done some digging, and discovered that some death certificates from January 2020 have been quietly changed to list COVID as a cause of death. What’s more, these deaths occurred in scattered states across the country, from California to Alabama, Georgia to Wisconsin.

“The existence of January 2020 deaths would dramatically revise the timeline of COVID’s arrival in the United States,” writes Mercury News. The National Center for Health Statistics (NCHS) now puts the country’s first COVID death during the week of January 5-11.

If COVID-19 had spread throughout the country at least a month earlier than previously thought, how many more Americans had it without knowing?

No word on whether Cuomo grabbed new Gov. Kathy Huchel’s tush as he passed the torch.

Cuomo couldn’t even leave without one last bit of alleged obnoxiousness. According to the Albany Times Union, Cuomo left behind his dog Captain when he moved out of the governor’s mansion last week. Cuomo’s people vehemently deny they abandoned ol’ Captain or that Cuomo was trying to give the doggy away. They say Cuomo was merely looking for someone to look after Captain while he takes a post-resignation vacation.

Either way, it looks like Captain’s the last one to leave a sinking ship.

Thought for the Day

A Marine assigned to the 24th MEU calms an infant during an evacuation at #HKIA Kabul, Aug 20.

U.S. service members and coalition partners are assisting the @StateDept with a Non-combatant Evacuation Operation in #Afghanistan. @USMARCENT @CENTCOM#Marines pic.twitter.com/dKKxjsa8Wq

… deserves better than these guys. 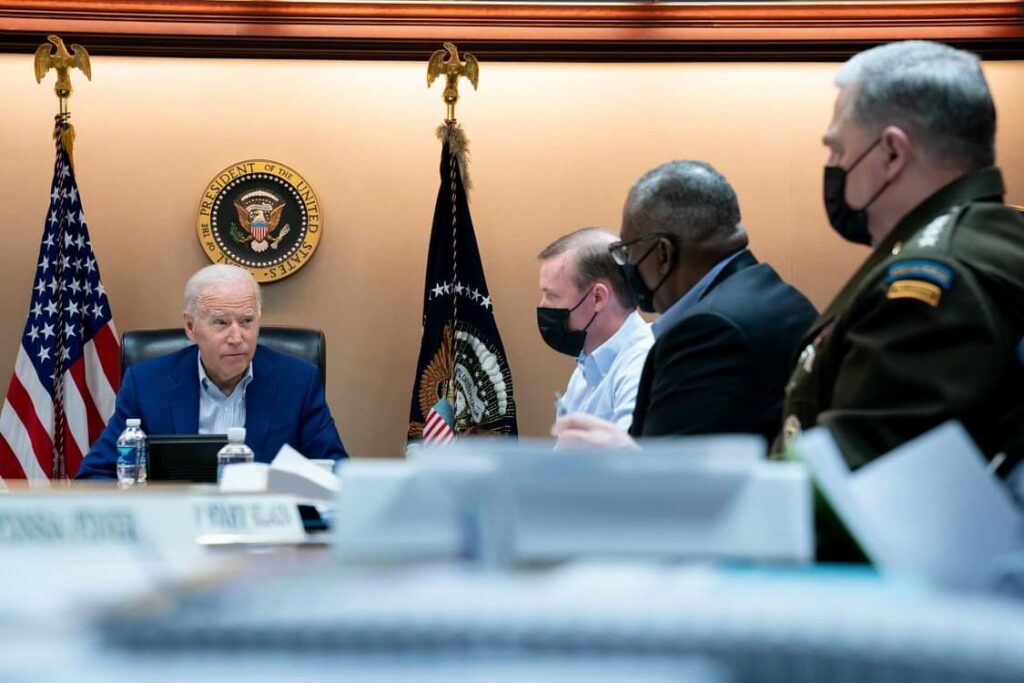 “Healthy organs are not deadly tumors, and puberty is not a disease.” The Stream’s Jay Richards teams with Sarah Parshall Perry for A Court Victory in Texas Against Obamacare’s Transgender Mandate.