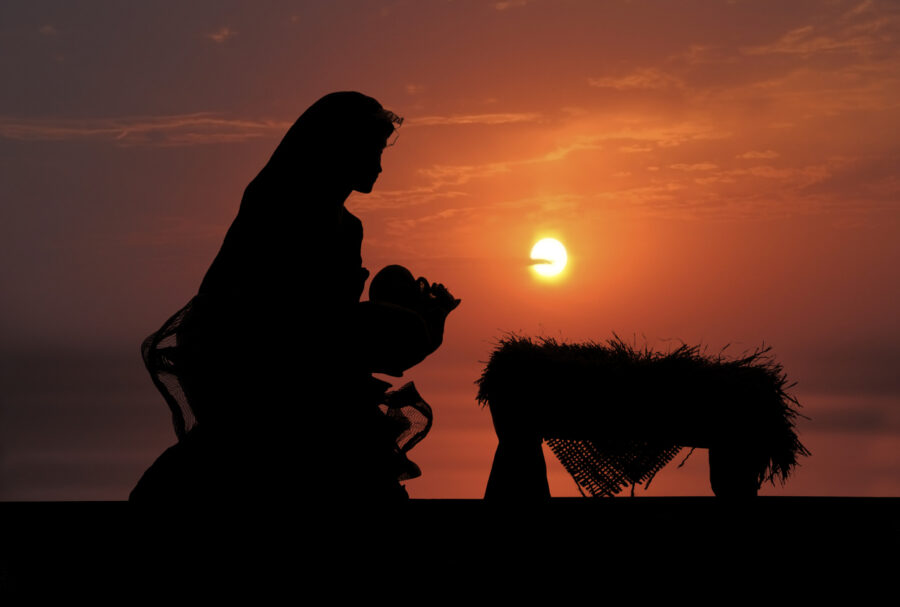 Want to get to a busy Brew, but first, let’s look out for our neighbor.

LOI Crisis Relief: Helping the Victims of the Kentucky Tornadoes

Our parent organization, LIFE Outreach International, is reaching out to those hurt by the devastating tornadoes last week in Kentucky. You can help by contributing to the LOI “Crisis Relief” website. They’ve set up a special link for us Streamers: Click here to help.

Please, let’s give what we can. Let’s help those who do so much to help us help those in immediate need.

Biden Has “Every Intention of Running Again” in 2024. What About Hillary?

Joe Biden has “every intention of running again” in 2024, White House spokesperson Jen Psaki said Tuesday. No word on when the White House plans on telling Biden this.

Unfortunately for Joe, a new poll out Tuesday shows even Democrats aren’t thrilled with the idea. According to the December I&I/TIPP poll only 37% of Democrats want Biden to run again. (Though admittedly Biden scores better if you poll in swing state graveyards.)

Could that be why Hillary Clinton is suddenly popping up again? Fabulously, tearfully, if hilariously, Hillary read her planned 2016 victory speech in a MasterClass video last week. She’s also mouthing off, declaring that not only will Trump run again, but 2024 will be a “make-or-break point” for America. If he wins that’ll mean the “end of democracy.”

The Biden Department of Defense: Does This Make Sense to You?

Two stories out of the Pentagon within a couple hours Monday.

27 members of the Air Force have been booted from the military for refusing to take the COVID vaccine. They won’t be the last.

At the very same time, Secretary of Defense Lloyd Austin announced that no military members will be disciplined for the tragic drone strike that blew up innocent civilians and children in Afghanistan.

Oh, there will be procedural changes and process improvements. “But,” says Pentagon spokesman John Kirby, “there was not a strong enough case to be made for personal accountability.”

So. This is the Biden military: Refuse to take an experimental vaccine of limited value to healthy young men and women relative to the risk and you are gone. Discharged from the service. Punished. Military career ruined.

Blow up children during a desperate attempt by the military to save face after a suicide bomber blows up scores of people on your watch … you are free to go about your business. No problem.

Remember way, way back to Monday when The View’s Joy Behar warned the conservative Supreme Court could bring segregation back to schools?

Hey, Joy, the woke schools are doing it themselves. Centennial Elementary School in Denver planned a “families of color playground night.” It is nothing for them to Jim Crow about.

Christopher Rufo reported the event was scheduled for December 8, but ended up cancelled. Not because the event spit on the grave of Dr. Martin Luther King, Jr., but because of COVID protocols.

L.A.’s Grove Puts Up New Barrier, as LAPD Detective Warns Folks to Stay Away From the City

I thought fences were racist.

You know all those Hollywood liberals who screamed about Trump’s border wall? No such screaming when it comes to new barriers put up at one of their favorite shopping spots.

The Grove — a famous open-air shopping area in L.A. ­­– has added a high “tangle tape” coil fence barrier at its entrances and exits. The goal? To deter “smash and grabs.”

If you happen to be visiting L.A., The Grove actually done up lovely for Christmas, especially at night when artificial snow fills the sky. And was pretty good for celebrity-spotting, plus is attached to the historic and wonderful Original Farmer’s Market.

Too bad the Soros-funded L.A. District Attorney has made Los Angeles such a hellhole, LAPD Detective Jamie McBride is advising visitors to stay away from the City of Angels.

If they can’t be funny, why not be sacrilegious? That seems to be the working motto of Saturday Night Live. Last weekend, SNL aired a skit called “Hip Hop Nativity.” The idea is that traditional church pageant depictions of Jesus, Mary and Joseph are too boring. So to liven things up, the two Christmas pageant directors decide to give the Nativity a hip-hop feel.

The skit has “Joseph” — who they call a “baby daddy” — do a pimp walk. Then the “Jesus” … a young man in a diaper … twerking. Then the two female directors try to have Mary work a stripper pole and “go grind on the wall.” She won’t, but that doesn’t stop one of the directors from grinding the pole in vulgar fashion, shouting “Praise him, Praise the baby Jesus!”

As columnist Todd Starnes notes, the sketch was “sacrilegious” and “revolting.” Starnes goes on to remind SNL that “God won’t be mocked.” And those behind the sketch will have to stand someday before God.

One more thing Starnes correctly notes: The sketch is just not funny. (Twerking? That’s so 2013.)

Perhaps NBC should wise up, toss the long-past-its-shelf-life SNL into the garbage, and hand Saturday night late night to people who actually know funny: The folks behind the Babylon Bee. With one tweet they generate more laughs than SNL earns in an entire hour.

Want some holiday music to fill your work morning? Last Friday, the USAF Concert Band along with the Air Force vocal ensemble The Singing Sergeants offered a virtual holiday concert from their headquarters at Joint Base Anacostia-Bolling in Washington, DC.

As I’ve mentioned often with chest-bursting pride, my father was an original member of both the Air Force Band and the Singing Sergeants. In fact, he’d been one of the “singing sergeants” in the Army band in World War II that inspired the Air Force’s vocal group. My brother was a percussionist with the Air Force Band at Bolling for decades as well. Meaning, I grew up with Air Force musicians as my brother’s pals and my father’s young proteges.

Enjoy the 2021 version of the USAF Band!