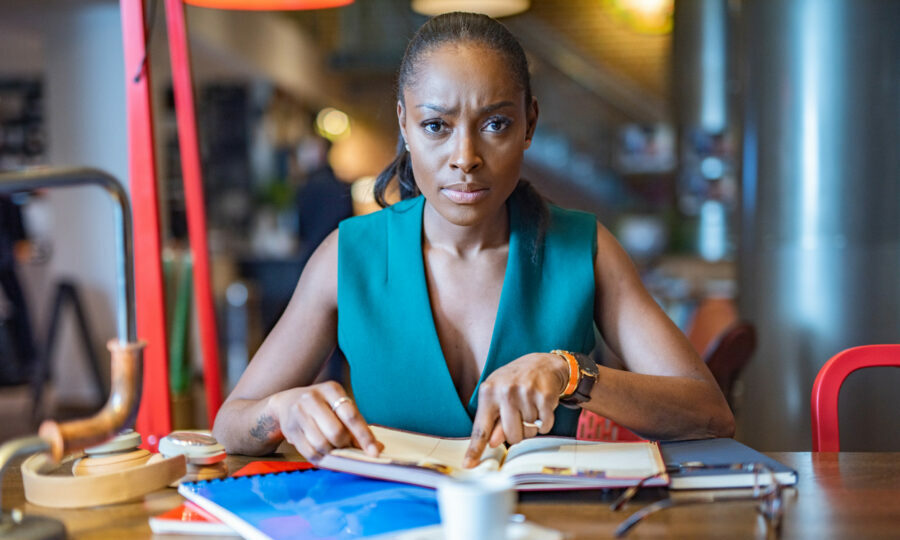 Happiness is a short work week.

But perhaps we need a double shot of espresso to wake up the folks at Foggy Bottom.

As Even Democrats and Media Fume About Planes Stuck at Afghan Airport, State Dept. Whines We “Don’t Control the Airspace”

Six planes stuck on the ground at an Afghanistan airport. Each loaded with Americans and Afghan allies, around 1,000 people total. “Hostages,” a congressmen calls them.

New York Times’ sources — aka “the administration” — claim the Taliban is at fault for not giving clearance for the flights to take off. “Negotiations” have been continuing between U.S. officials, Taliban and Qatar.

Love the Times Biden-protecting subtitle: “The Taliban have left hundreds of people stranded … “ They didn’t leave anybody stranded. This Administration did.

Ask the “furious” Democratic Sen. Richard Blumenthal. He and his staff have been working for days with NGOs, journalists and former military to get two of the planes out. He said in a statement released Monday, he is “deeply frustrated, even furious,” at the U.S. government’s “delay and inaction.” He also blasted the “inexcusable bureaucratic red tape that stranded so many of our Afghan allies.”

You think the Taliban is loaded down with red tape? American weapons, yes. Government bureaucracy, no.

Even the media is pointing fingers at the administration. New Yorker magazine’s Executive Editor David Rohde told MSNBC Monday the “flights are being held up by the State Department and White House.” He was so adamant he felt obligated to say it again — maybe because MSNBC listeners are so unaccustomed to hearing a Democrat criticized. “I repeat, it is the State Department and the White House”

The State Dept. as much as confirmed responsibility Monday by telegraphing the dangerously weak position Biden’s blown pull-out has left us. Said a spokesman:

“We understand the concern that many people are feeling as they try to facilitate further charter and other passage out of Afghanistan. However, we do not have personnel on the ground, we do not have air assets in the country, we do not control the airspace — whether over Afghanistan or elsewhere in the region.”

And why is that?

Meanwhile, not a peep out of Joe Biden on the crisis.

Old Men with Their Child Brides

Seems that among the thousands of Afghan refugees that have been flown to Wisconsin are old men with young girls they claim are their “wives.” The Associated Press got its hands on an August 27 situational report sent to U.S. embassies, consulates and military bases in Florida. It read, in part,

You can read the full, distressing, story here.

Wicked Men With Their Child Trafficking

An ominous story from citizen journalist Anthony Aguero of Border Network News. He has posted disturbing footage appearing to show two heavily-sedated small children amid a group of illegal immigrants. The children, in the company of a man claiming to be their father, are highly unresponsive, not even reacting to flashlights in their face.

Images to remember next time someone tells you opening the border and incentivizing illegal immigration is “compassionate.” The “Christian” thing to do.

We pray for the safety of those children and all others being trafficked through our border.

Bette Midler’s getting some company in her fight against the Texas pro-life Heartbeat Law. The Satanic Temple.

According to the San Antonio Current, the Satanists have written the FDA requesting they be allowed access to abortion pills on religious grounds.

The Satanic Temple “argues that abortion pills Misoprostol and Mifepristone should be available for its use through the Religious Freedom Restoration Act, which protects Native Americans’ use of peyote in religious rituals. The Temple says those the same rights should apply to the drugs it uses for its own rituals.”

Memo to Bette: When you are on the side of ritualistic killing and Satanists, maybe it’s time to rethink your position.

Meanwhile, the city of Portland is planning to ban trade with and official travel to Texas until the state reverses the Heartbeat Law or it is overturned.  Texas, as one may expect, is not impressed.

Portland boycotting Texas is a complete joke. A city led by depraved officials allows lawlessness, putting their citizens in grave danger. A boycott will hurt them, not us. Texas’ economy is stronger than ever. We value babies and police, they don’t.

It’s comical that Portland mayor @tedwheeler is worried about Texas when his city defunded the police and he had to ask citizens to “take back the city.”

Texas is solidly #prolife and Texans support law enforcement. Meanwhile, Portland is a dumpster fire and Texas is thriving. https://t.co/wJnuCE1B86

Singapore has begun testing robots to patrol public areas and deter bad social behavior, OANN reports. The two test robots — nicknamed Xavier — are tracking such behavior as “flouting of COVID-19 safety measures, smoking in prohibited areas and the improper parking of bicycles.” And you wonder why Singapore is already one of the safest places on earth?

How effective is Xavier? AOC and the rest of the Squad is already chanting “Defund the Machines.”

Dr. Michael Brown’s heart broke as he heard numerous stories of families grieving, or worried or confused over children who’d fallen into gender confusion. He writes about it in “The Real Attacks Against Our Children.”

Feeling Hopeless? Desperate? Here’s How You Can Still Make a Difference