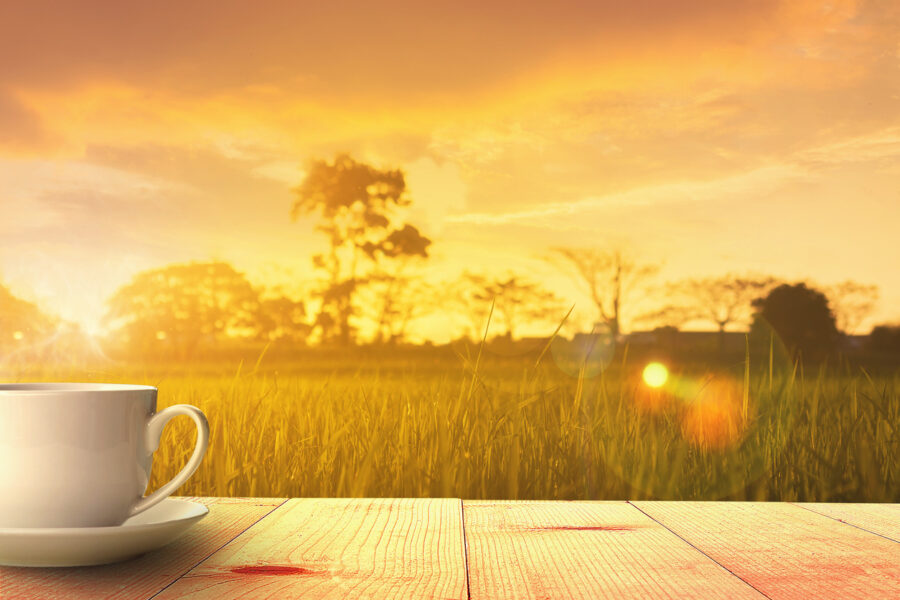 Here’s hoping you had a great Fourth of July, and can sit back with a fresh, new Morning Brew. And lots of hot dogs.

When it comes to hot dog eating, Joey Chestnut is the GOAT. Yesterday at the annual Nathan’s Famous Hot Dog Eating Contest, Joey downed 76 hot dogs in 10 minutes, to break his record of 75set last year. He has now won the competition 14 out of the last 15 years.

Chestnut has now won the event 14 out of the last 15 years.

The greatest athlete of all time. pic.twitter.com/5GEJQ1qMBI

The New York Times decided Independence Day Weekend — and the 100th anniversary of the Chinese Communist Party — was the perfect time to take scissors to Old Glory. A column published Saturday decried how the American flag has become “divisive.”

Today, flying the American flag from the back of a pickup truck or over a lawn is increasingly seen as a clue, albeit an imperfect one, to a person’s political affiliation in a deeply divided nation. https://t.co/TODmHEmPsO

Showing pride in America really confuses the paper that’s been working overtime to condemn America. (See: “The 1619 Project.”) Fox News has collected some of the repulsed reaction to the NY Times’ piece.  As for me, I’ll take Johnny Cash’s take on the Old Ragged Flag over The New York Times any day of the week.

Critics were not pleased with Vanessa Williams’ plan to sing the so-called “Black National Anthem,” “Lift Every Voice and Sing,” during last night’s A Capitol Fourth special on PBS. (No, it wasn’t replacing the National Anthem. That was sung by Renee Fleming. And here’s a Baptist choir singing it.)

Williams thought it appropriate to sing the song, what with the recent naming of Juneteenth as a Federal holiday. Lavern Spicer didn’t think so:

Vanessa honey, a BLACK national anthem is something a Black African Country would have, not a country like America that exists for everyone 🇺🇸🤦🏾‍♀️ https://t.co/ZLt8kZLRSU

Obviously promoting something as the “Black national anthem” as if “The Star-Spangled Banner” is the white national anthem is racially divisive. Perhaps Rep. James Clyburn hit the right note last January when he introduced a bill to make “Lift Every Voice and Sing” the National Hymn. As he said at the time,

Healing, what a concept.

Former President Donald Trump went there during his huge rally Saturday night in Sarasota. He asked, “Who killed Ashli Babbitt?”

“And how come so many people are still in jail over January 6, when nobody paid a price for the fire, carnage and death that took place in Democrat run cities throughout our country, including Antifa and BLM? How come?” Trump asked. “How come?”

TRUMP: "Who shot Ashli Babbitt? We all saw the hand, we saw the gun." pic.twitter.com/1vlYSiI85C

Trump also said he’s spoken with Babbitt’s heartbroken mother. Nancy Pelosi, the Capitol Hill police and DC police have been refusing to identify the officer or agent. The Colonel’s Secret Recipe isn’t held as tight as the name of Ashli’s killer.

However, acting House Sergeant-in-Arms Timothy Blodgett may have spilled the beans at a hearing on the riot.

He mentioned an “Officer Byrd” in connection with the Babbitt shooting. This would likely be Capitol Hill Police Lieutenant Mike Byrd, who online sleuths have long suspected of involvement in Babbitt’s death. Whoever the shooter was, the Biden DOJ determined there was insufficient evidence to charge the officer.

US Dept of Justice says there will be NO CHARGES against officer who shot Ashli Babbitt during US Capitol Insurrection pic.twitter.com/dWF35Uiy9q

Speaking of January 6, pray for former Democratic Senator Claire McCaskill. She is one sad individual. You know what she said she was going to do on the day the rest of us were celebrating America’s independence? She told MSNBC she was starting a new 4th of July family tradition: Watching a video compilation of the January 6 Capitol Riot.

Do we think she was serious? No. I assume she doesn’t hate her family that much, or her family would at least have the sense to grab the remote. “Uh, Mom. We love you. But this kind of thing is why you lost. Here, have a hamburger.”

And she wasn’t using any sticky-stuff.

Johnson served three years in the United States Coast Guard SPAR, the women’s branch of the USCG reserves, during the war. The official blog of the U.S. Coast Guard, “The Coast Guard Compass” told Mabel’s story in 2019, when she was a spry youngster of 104.

This July 4th marked exactly five years until the day we commemorate the 250th anniversary of the United States. But will it be a celebration or will it be a condemnation? Yesterday, we posted a special two-part series imagining how day might look depending on what “We, the People” do to preserve our nation between now and then.

Five Years From Today: President Kamala Harris’s AmeriKKKa — written from the POV of a former congressman banned for not towing the party line.

Five Years From Today: Happy 250th Birthday, America! — written from the POV of a freshman congresswoman and 1st generation American soaking in the anniversary from the steps of the U.S. Capitol.

Al Perrotta is the Managing Editor of The Stream and co-author, with John Zmirak, of The Politically Incorrect Guide to Immigration. You can follow him at @StreamingAl at Gab and Parler … AND NOW GETTR!!!!!