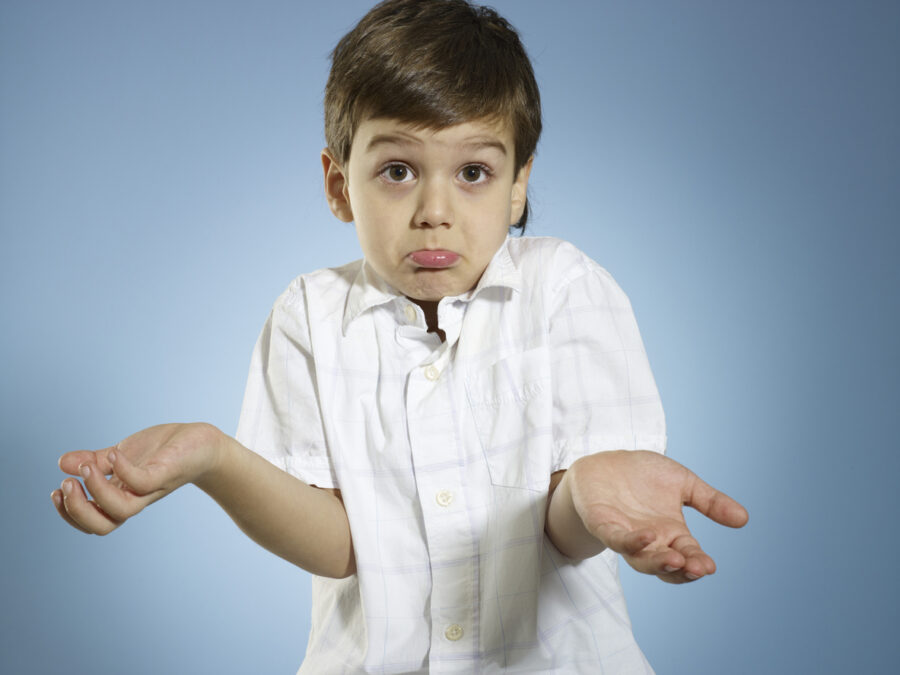 Let’s finish off the week with gusto … and a quick prayer for the president, or should we say “presidents”?

The White House has just announced that as part of a “routine physical” that was announced earlier this AM, Joe Biden will be undergoing a colonoscopy. And during that time, “President Biden will transfer power to the Vice President for the brief period of time when he is under anesthesia.”

We pray all goes smoothly.

But yeah, for a brief time today Kamala Harris will be the Commander-in-Chief.

#Rittenhouse Trial: No Verdict, But MSNBC/NBC News Banned from Courtroom After Having Reporter Follow Jury

MSNBC and NBC News were banned from the Rittenhouse Trial courtroom Thursday after it was revealed a producer-reporter working for the news organization was caught following the jurors on Wednesday night. Police detained the man, who identified himself as James Morrison. An MSNBC supervisor ordered him to follow the bus and take photos, he told officers.

NBC released a slippery statement: “Last night, a freelancer received a traffic citation. While the traffic violation took place near the jury van, the freelancer never contacted or intended to contact the jurors during deliberations, and never photographed or intended to photograph them.”

“We regret the incident and will fully cooperate with the authorities on any investigation,” the NBC statement continued.”

NBC wants to leave the impression it’s just a coincidence the guy just happened to get a traffic citation when he was behind the bus. He may have run a red light, but he wasn’t, honest, trying to keep up with a bus he was trailing.

Here’s the real translation: “We ordered this guy to follow the jurors’ bus. Yeah, we’re that arrogant and ignorant and willing to mess with the trial. This idiot got caught going through a red light before he could get finished doing what we hired him to do. Which was photograph and/or contact the jury when they weren’t deliberating.”

Glen Greenwald believes NBC was sending a message to the jury. A message that equals jury tampering.

MSNBC obstructing justice by trying to make the Rittenhouse jurors know that the media is watching them and trying to discover their identity, as a little warning that they had better deliver the right verdict: https://t.co/1ObEatecFL

Reason #110 Why We Don’t Deserve Sen. John Kennedy of Louisiana

If Louisiana didn’t send him to DC, Hollywood would have to have invented him. Sen. John Kennedy tossed out another epic one liner yesterday. He’s setting up to grill Treasury Department nominee Soule Omarova, a full-blown Marxist keen on federalizing every bank account and destroying corporations doing business with oil and gas companies.

Said Kennedy, in his gentlemanly drawl, “I don’t mean this with any disrespect, but I don’t know whether to call you professor or comrade.”

"I don't mean this with any disrespect, but I don't know whether to call you professor or comrade." pic.twitter.com/eCKxmUhKMG

We May Not Deserve Gov. Ron DeSantis Either: DeSantis Trolls Biden Over Vax Mandate

On Thursday, Florida Gov. Ron DeSantis signed four bills designed to block Joe Biden’s vaccine mandates in the Sunshine State. In the process, he did some major league trolling of Biden.

It’s not just that DeSantis signed the bills and ripped the mandates. It’s where:  In Brandon, Florida. 884 cities in Florida. And he picks Brandon.

Speaking of which, just in time for the holiday season, The Blaze is offering Ugly Christmas Sweaters emblazed with the year’s hottest catch phrase.

Kamala Harris Denies Being Misused or Underused by Biden Administration

Kamala Harris rejected reports she is being “misused or underused” by the Biden White House. “No,” Harris told Good Morning, America. “I am very, very excited about the work that we have accomplished. But I am also absolutely, absolutely clear-eyed that there is a lot more to do.”

Harris then ended the interview because she had to get to the White House to walk Biden’s pooch Champ. (Yes, we made that up.)

So Harris is right. How can you be underutilized when you’re not even doing the job you were given to do?

Also comes a day after White House press secretary Jen Psaki trotted out the ol’ Harris is “absolutely” being targeted because she is a woman of color. Or so says the woman with absolutely no pigment.

Kidding aside, since these reports of dysfunction and drama with Harris are coming from inside the White House (and being reported by CNN) isn’t the real question, “If what you say is true, Ms. Psaki, then what is Joe Biden doing about the racism and sexism in his administration?”

Etienne may have had the second hardest job in Washington … next to being a sign-language interpreter for Joe Biden.

Last week, The Stream told you about Old Dominion professor Allyn Walker who argues in a new book there’s nothing wrong with being sexually attracted to minors … “as long as it’s not acted upon.” Walker wants pedophiles to be redubbed the euphemistic “minor attracted people.”

The Olympics are turning into a woke Five-Ring Circus. The IOC is recommending sports organizations allow biological men to compete against women without even lowering their testosterone levels.

“You don’t need to use testosterone (to decide who can compete) at all,” said IOC medical director Richard Budgett in a new report.

The IOC sex testing of athletes is “invasive” and “disrespectful.” So in addition to their other natural physical advantages, males who identify as females won’t even have to reduce their testosterone levels to compete against women, if the IOC recommendations are adopted.

“We really want to make sure that athletes are not pressured or coerced into making a harmful decision about their bodies,” said Magali Martowicz, IOC head of human rights. (Yeah, but what about the harmful effects to the body of women forced to compete in contact sports with biological men?)

Funny. This same IOC is recommending vaccinations and itself purchased Chinese-made vaccines.

Speaking of the Olympics, Joe Biden said Thursday he is “considering” a diplomatic boycott of the Winter Olympics in Beijing. Easy to imagine the Chinese reaction. “Oh, so you might not send Kamala or Jill? And you are considering that a punishment?!?!”

A tender — and passionate — call to arms from Stream editor Tom Sileo: “The Way Daniel’s Life Ended Was Wrong”.

And coming up a 9 a.m. Eastern we post our first column from a young voice we suspect you’ll be hearing a lot from in the coming years, Eugene Ralph, Jr. Check out “Everything They Say About You Should Be True”.

The Morning Brew: Kyle, Kamala and the Kooky Texan

The Morning Brew: Britney Gains Freedom …What About the Rest of Us?