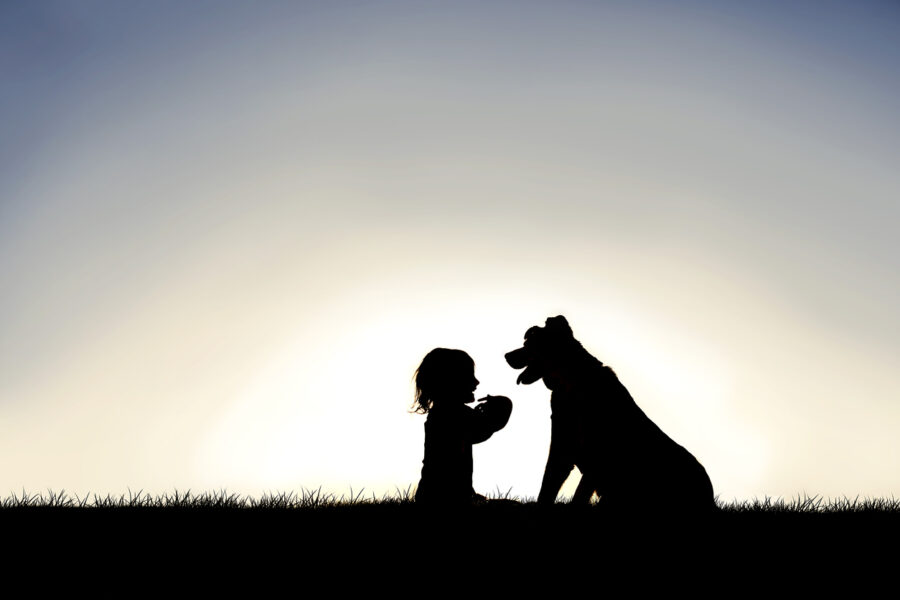 Before we get to the Brew, we’re howling with exciting news!

From Omarosa to John Dean, former White House staffers have written best-selling tell-alls about their time around the Oval Office. Now, just in time for the 1st anniversary of Joe Biden’s administration, comes a biting new tell-all book from former “First Dog” Major. Major, of course, was unceremoniously dumped from the White House in December … the only one Biden fired despite so many dismal failures in 2021.

The book is called Major Disaster: My Year in the Biden White House, and The Stream has the EXCLUSIVE excerpts!

You can “fetch” them, starting tomorrow morning.

And now, on to the Brew.

North Carolina State Superintendent of Public Instruction Catherine Truitt was planning on pushing a CRT-fueled program that’d teach disabled pre-schoolers to “deconstruct whiteness”. It would tell them that “we are all products of a radicalized society” and that “Whiteness affects everything … inside and outside the classroom.”

Thankfully, after pushback from parents groups, Truitt is backpedaling. She says she won’t sign the proposal.

“While we are heartened to see that the superintendent is willing to backtrack on her plans to inject racism into the disabled preschool curriculum across the state, we are keeping a watchful eye on how this process will unfold,” Education First Alliance (EFA) president Sloan Rachmuth told the Daily Caller News Foundation.

Care to Revise and Extend Your Remarks?

As the nation celebrated Rev. Dr. Martin Luther King and reflected on his enormous legacy and gift to this nation and the world, The Post Millennial reminded us of someone who’s less impressed with the significance of MLK’s death.

Biden: “Even Dr. King’s assassination did not have the worldwide impact that George Floyd’s death did.” pic.twitter.com/sth2bArDDI

According to Rasmussen Report’s daily tracking poll, 60% of voters now disapprove of Joe Biden. There is some good news for Biden. He’s having a better week than Dallas quarterback Dak Prescott.

A quarterback draw from the 40 with 14 seconds left and no time-out. Crazy? Not as crazy as the Bills and Patriots playing in sub-zero wind chills at night in January. But shocking nonetheless. Yeah, Dak should have given the ball to the ref, but that ref sure took a while to get there and get the ball set.

When Will There Be Accountability? Michigan Undercounted Nursing Home Deaths by Over 40%

Sometimes we lose track of the fact that former New York Governor Andrew Cuomo wasn’t the only one stuffing COVID patients into nursing homes in 2020. Michigan’s Gov. Gretchen Whitmer did as well.

Now a new investigation by the state’s Auditor General finds that Michigan nursing homes undercounted the deaths in their facilities by 42%. The self-reported number was 5,675. However, the DCNF reports the Auditor General found an additional 2,386 deaths.

Accountability? That’s a long-shot. Cuomo’s not being charged in New York, despite being caught lying about the nursing home fatalities. Pennsylvania’s former Health Secretary Rachel Levine not only stuffed COVID patients into nursing homes, Levine made sure to pull ol’ mom to safety first. Levine’s punishment? Being promoted by Joe Biden to the 2nd highest position in Health and Human Services.

Accountability: 2020 Election Investigations Heating Up. Oh, You Didn’t Know That?

On Monday morning, Natalia Mittelstadt published a lengthy article on Just the News laying out the status of official investigations and court actions involving the 2020 Election. It’s called “Recent breakthroughs in 2020 election probes undercut narrative that legal avenues are exhausted.”

The Federalist’s Margot Cleveland also published a lengthy story about yet another video out of Delaware County, Pennsylvania, showing an election official signaling illegal activity took place in the 2020 Election. “So, we’re going to actually follow the law fully this time,” one election worker told another after the election.

The collection of videos from whistleblowers in Delaware County is damning. Anyone telling you “It was clean. It’s all been checked out. Nothing to see here” is lying, lying, lying.

According to the Milwaukee Journal Sentinal, Gableman wants to see records related to the location of the companies’ voting machines in Wisconsin during the 2020 Election season and information on staffers who worked on Wisconsin machines or communicated with anyone in Wisconsin.

Oh Boy. Ghislaine Maxwell Will No Longer Protect Names of Eight Who Allegedly Had Sex With Underage Girls

Eight “John Does” are listed in a 2015 civil lawsuit filed by Virginia Giuffre against Jeffrey Epstein’s partner in sex trafficking Ghislaine Maxwell. Maxwell has been fighting to keep the names secret. However, in a letter from one of her lawyers last week, the recently convicted Maxwell is giving up the fight. This according to the New York Post.

Curiously, the letter was written the very same day a federal judge refused to dismiss Giuffre’s suit against Prince Andrew. Almost immediately after, Queen Elizabeth stripped her son of all his military and royal titles.

The Muslim terrorist taking hostages at a Jewish Synagogue comes just three days after the White House announced yet another front in its war on so-called “domestic terrorism.” Timothy Furnish writes about the disconnect between Biden policy and reality in “Gaslighting the Gullible.”

A fascinating one. According to Proverbs, there are seven things God hates. Nolan Lewellan examines “The Things God Hates About American Politics.”

Are you following @StreamingAl on Gettr yet? Or The Stream?