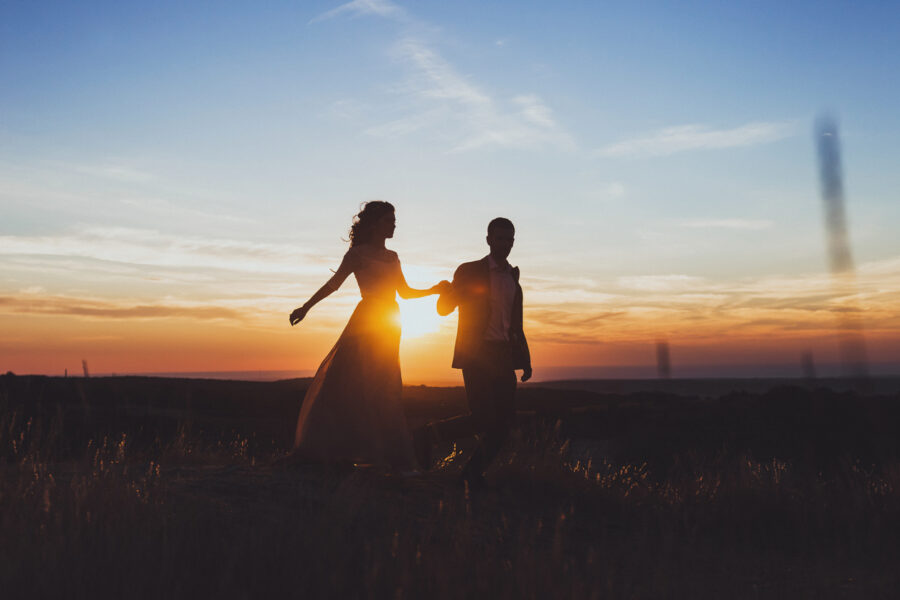 Today’s Brew has a smoky flavor. But first …

Halley’s Comet seems to come more often, but yes, it’s true. Joe Biden is scheduled to hold a formal press conference today. Only his second one since assuming the throne a year ago tomorrow.

The only real question is whether he’ll be asked real questions or will the White House Press Corp again offer pre-approved scripted questions?

What questions do you hope will be asked?

And no, “Quick! What year is it?” doesn’t count. Nor does “Do you still agree ‘Let’s Go Brandon’? If not, what’s changed since Christmas Eve?” However, we’re good with: “Any comment on former First Dog Major’s tell-all book, being excerpted by The Stream?” (Those excerpts start running today.)

The presser is scheduled for 4 p.m. Eastern. Reports are the White House is considering giving Joe more opportunities to interact with Americans to help reverse his sliding fortunes. Have they seen Biden interact with Americans over the past two years? He bites their heads off … when he’s not tripping on his own tongue. But desperate polling calls for desperate measures.

She’s failing as a VP, might as well try to be a priestess. Kamala Harris said Monday that she is “not going to absolve” senators who do not support the Democrats “Voting Rights” bills. Absolve. Interesting word. Yes, disagreeing with the White House not only makes you a domestic terrorist, it makes you a sinner. And the High Priestess is saying she will not absolve you of this sin. No matter how penitent you may be.

Harris is a deep, philosophical thinker. Just last week, she shared her latest “proverb”?: “It is time for us to do what we have been doing and that time is every day.”

Meanwhile, CBS Late Night host Steven Colbert, who’s become to comedy what Harris has to governance, is ripping moderate Arizona Senator Krysten Sinema as an “anti-Democratic tool” because she doesn’t want to blow up the Senate filibuster. He also mocked her fashion sense, calling her “Mrs. Hamburglar” during his monologue.

CBS's Stephen Colbert laments "Mrs. Hamburglar" aka Kyrsten Sinema has decided that "while she values voting, the filibuster is her first love" even though it's "an anti-Democratic tool, which is a pretty good description of Kyrsten Sinema."

Again, this is supposedly comedy. pic.twitter.com/qX9QtkjixK

A duly elected Senator representing the interests and views of her constituents is “anti-Democratic.” Sure, Chief. By the way, how is it a white cisgender male can get away with calling a bisexual woman a “tool”? Or ridiculing a female politician’s fashion sense. Doesn’t seem very “woke” to me.

Whoa: Did Ashli Babbitt Do More to Try to Stop Capitol Rioting Than Nancy Pelosi?

Does everyone have the story of Ashli Babbitt wrong? An analysis by Epoch Times of footage shot J6 shows the Air Force veteran joking and laughing with three officers just minutes before her killing, then repeatedly trying to stop a man who was smashing glass in a bid to enter the Speaker’s lobby. The officers depart. The crowd presses. Soon after, Babbitt gets partway through the broken window, and is immediately gunned down by Capitol Police Lt. Michael Byrd without warning.

Babbitt’s widower thinks Babbitt went through the broken window because she feared for her life from the pressing crowd, not because she harbored any violent intent.

“The only way we’d ever know why Ashli felt the window was the only way out is if she had been detained by one of the countless police officers that abandoned their post in front of those doors,” Aaron Babbitt told The Epoch Times. “That did not happen. She was murdered and robbed of the chance to tell her side of the story.”

The Epoch Times article is behind a paywall. Or more accurately, a “sign-up for free wall.”

If true that Babbitt tried to deter the window breaker, Ashli Babbitt did more to try and stop the Capitol Riot than Nancy Pelosi.

Wait a Sec: Wasn’t Trump Mocked When He Suggested This Very Thing?

Remember when Donald Trump would say that a great way to combat devastating western fires is to aggressively “clean your forests”? Remember him being mocked and called a climate change denier?

“The combination of assigning blame while fires still burn and offering questionable remedies have become as familiar to Californians as the conflagrations that ignite each year,” scoffed Politico after an August 2020 rally. “President Trump is wrong about wildfire prevention,” a CNN editorial moaned.

The Biden administration is now set to spend $50 billion on a program to do that very thing, the Associated Press is reporting.

The number of Democrats fleeing Congress continues increasing. Two more announced Tuesday that they are abandoning their seats. Longtime Rep. Jim Langevin of Rhode Island. He wants to be “closer to home” and spend more time with family and friends. Longtime Rep. Jerry McNerney of California is also packing it in after 11 terms. He gave no specific reason.

That makes it 28 House Democrats who want to be far away from Washington when the mid-term tsunami hits this November.

A 555.55 carat black diamond will be hitting the Sotheby’s auction block next month. The “extremely rare” gem, known as “The Enigma” is believed to have come from outer space. According to CNN, it was “either created from a meteoric impact or from a ‘diamond-bearing’ asteroid that collided with Earth.”

Sotheby’s expects The Enigma to fetch as much as $6.8 million. (I bet it goes much higher.)

Valentine’s Day is less than four weeks away, and you can already imagine the conversation:

Thanks, Sotheby’s for piling on the pressure. Thanks a lot!

Today’s the day! We publish the first excerpts from Major Disaster: My Year in the Biden White House, the biting tell-all from fired First Dog Major.