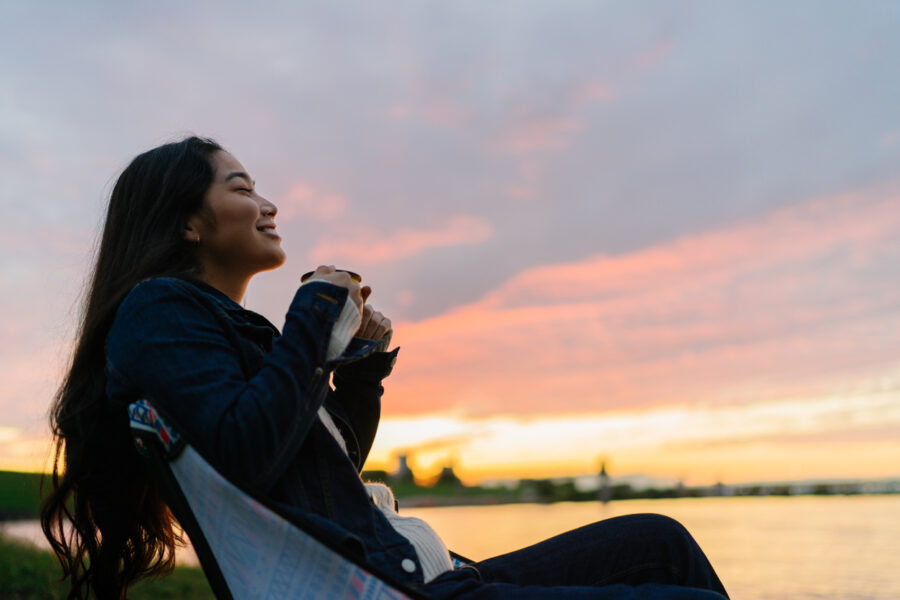 Today’s Morning Brew travels from the announcer’s booth to the edge of space to a SEAL gunning for Congress.

Amazon’s Jeff Bezos, passengers and crew rocketed to the edge of space Tuesday aboard his Blue Origin craft. They safely returned to earth 11 minutes later, after reaching an altitude of 351,210 feet.

Not incidentally, this “giant leap” for space tourism took place on the 52nd anniversary of the Apollo 11 Moon Landing.

New Poll: 64% of Likely Voters Not Confident Kamala Harris Ready to Be President

As if being shoved aside for Jill Biden as head of the U.S. Delegation to the Olympics wasn’t enough. A new poll from COSA and Trafalgar Group shows almost 2/3rds of likely voters are not confident Kamala Harris is ready to be president.

The other third say, “You mean, compared to the guy that’s in there now?” (That may have been a joke.)

And this isn’t one of those 90% Republican, 10% Democrat things. Fully 42.6% of Democrats say they are not very confident or not confident at all that Harris is ready for the Oval Office. Dislike and distrust of Kamala Harris is Joe’s best insurance against impeachment or the 25th Amendment. (But surely all the recent negative Harris stories citing White House sources is just coincidence.)

Harris did have some good news. She tested negative for COVID-19 after schmoozing with those wayward Texas Democrats.

And winner of the line of the day goes to Caleb Hull.

Eli Crane is a former Navy SEAL running for U.S. Congress in Arizona. He’s released a minute-long introductory video, talking about himself and his positions — while getting a tattoo. To go with his many other tats.

I joined the Navy week after 9/11 & volunteered to be sent into the heart of the fight for America. Today I’m announcing my run for Congress. If we don’t start sending folks who are willing to die for it then we’re going to loose it. Follow me @EliCraneAZ https://t.co/yGFBuBM9N8 pic.twitter.com/NUqvWHePug

Be great to have a congressman with “We the People” tattooed on his arm. So many in Congress are stamped “Made in China.”

You may also know Crane from Shark Tank. He and his wife are the founders of Bottle Breacher, a company that makes slick bottle openers out of .50-caliber shells. They’ve also got Freedom Frags — bottle openers shaped like grenades. Yeah. Really. Eli impressed Shark Tank billionaire Mark Cuban enough the entrepreneur invested in Eli’s company. And business has exploded. (Bad pun intended.)

I dunno about Crane’s candidacy though. When has anyone featured on a reality show ever made it in politics?

Speaking of “That Guy,” Rolling Stone reports Donald Trump has told at least three dinner guests he is planning to run again in 2024.

DC Mayor Muriel Bowser has had little interest in the black blood being spilled across her city. Or people getting shot outside Nationals Stadium during a game. But she can sure make sure the Black Lives Matter Plaza she had erected last year becomes permanent. Bowser announced work on the BLM Plaza will be complete by October 1.

Bowser had a plaza next to the White House painted for BLM as BLM and ANTIFA types were smashing and burning their way through the Nation’s Capital. Who knows? In the same spirit, perhaps New Orleans can rename Jackson Square Katrina Square.

BLM was back in the news last week when the Marxist-loving group defended the Cuban regime.

You’ve got to wonder how the Cubans fighting for freedom feel about America’s capital city honoring the organization that stands on the side of their oppressors. And about people who say black lives matter but don’t believe that Cuban lives matter.

Major League history was made last night. (Assuming you still count the Baltimore Orioles as major leagues. I’ve had trouble doing that since Peter Angelos bought the team and ran my treasured childhood favorites into the ground.)

The Orioles–Rays game airing on YouTube was called by an all-female announcing team, including field announcers.

History! The first all-woman broadcast crew to call an MLB game is tonight.

Watch Orioles at Rays in the MLB Game of the Week Live on @YouTube at 7 PM ET here: https://t.co/YqsW3L3Os2 pic.twitter.com/MULE2QUV2O

Melanie Newman has been calling games for the O’s since last August.

“My entire career, especially coming up through the minor leagues, I was the first woman at every single stop,” Newman told MLB Network. “I couldn’t help but think in the back of my head, ‘That’s great, but let’s keep going. Let’s move past being the first, and just make this more of a normal occasion that’s coming around where we’re not qualifying people based on their gender.”

Speaking of baseball, John Burton has some thoughts on the Yankee fan banned for life from MLB games after throwing a baseball at Boston Red Sox star. He bemoans how our cancel culture has forgotten all about forgiveness and restoration in “Banned for Life: A Punitive, Unforgiving Cancel Culture is Overtaking Our Nation.”