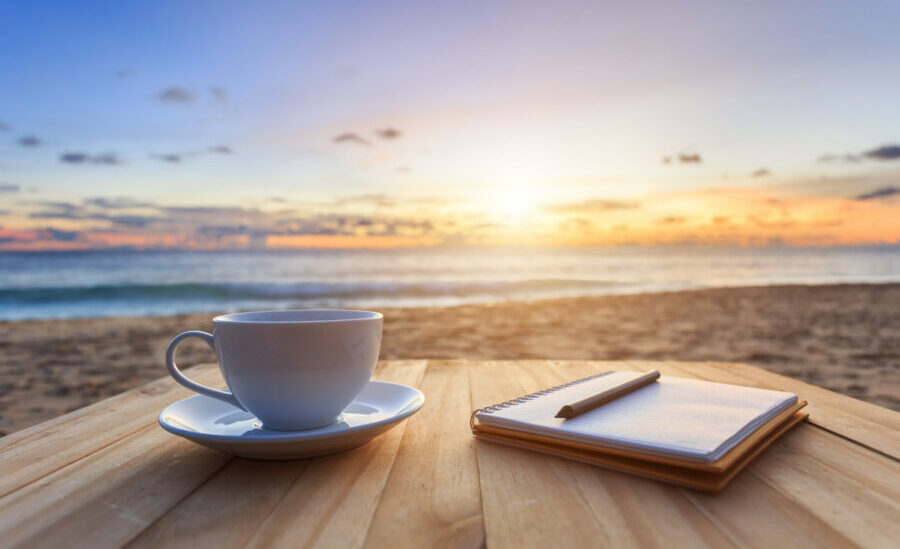 What do Tarzan, a crooked lawyer, a dash through the surf, and Biden dirt have in common? They’re all in today’s Morning Brew.

No Spectators at Olympics. But We Have Our Own Games!

The stands will be empty for the upcoming Olympic Games in Tokyo. Thanks to COVID concerns, the city has declared a state of emergency that will prevent spectators from attending. Foreign fans had already been banned.

For more on the story, check out “Olympics to Be Without Fans as Japan Declares State of Emergency”.

The Games are set to begin July 23. And speaking of games …

U.S. Mission in Afghanistan to End 8/31, Not 9/11. But WH Contradicts Itself Over Whether Its Mission Was Accomplished

Joe Biden announced Thursday that the U.S. mission in Afghanistan will wrap up by August 31, not September 11, as originally planned. Quitting Afghanistan on the 20th anniversary of the terror attacks that sent us to Afghanistan, as the Taliban regains territory by the hour, would have been a symbolic victory for the Islamists who attacked us.

Biden declared the U.S. accomplished its mission, “to get the terrorists who attacked us on 9/11 and to deliver justice to Osama bin Laden.” Unfortunately, Joe was contradicted by his own press secretary Jen Psaki. So no ice cream for Joe last night. Psaki declared there will be no “mission accomplished moment.” And that “It’s a 20 year war that has not been won militarily.” Anything to declare America a loser, right, Jen?

For more on our military in Afghanistan and all the latest on our best and brightest, check out Tom Sileo’s “This Week in War,” just up on The Stream.

Remember the story about Hunter Biden’s paintings set to fetch upwards of $500,000? The Washington Post is now reporting the White House helped craft a plan to keep any buyers secret … even, supposedly, from Hunter.

The idea, the White House says, is you hide who’s buying to avoid any appearance of impropriety. You know, someone paying half-a-million bucks for Hunter’s mediocre art work to get on Biden Inc’s good side. You know, like paying Hunter millions to sit on your board. Or plopping a billion into his hedge fund right after a visit from pops. Or China allegedly dumping another $50 million into the Biden Center at the University of Pennsylvania right after Joe announced he was running again.

The confidentiality plan sounds good. Until you think about it for a half-a-second. Someone who buys the art could immediately tweet out a picture, “Look what’s on my wall, Joe!” Or contact Hunter directly. They think we’re stupid.

Does Joe Blame Himself for Hunter’s Issues?

Texts from Hunter’s laptop show Biden blaming himself and his late wife Nellie for Hunter’s substance issues. The Daily Mail has the details in a story laying out the drug and alcohol problems that have impacted the entire Biden family for decades.

Biden is considered a non-drinker, and has said he shied away from alcohol after seeing the impact on his uncle. (A college roommate offered a different reason Biden avoided booze. But that’s for another time.) Whether Biden is referring to issues he had, or hereditary issues from the Biden clan I don’t know.

I do know, the White House press pool will never ask.

CNN’s Pick for Prez in 2020 Gets 30 Months in Prison. Michael Avenatti Sentenced.

Michael Avenatti, the former lawyer for Stormy Daniels and beloved guest of both CNN and MSNBC, has been sentenced to 30 months in prison for his scheme to extort $20 million out of Nike.

He also goes on trial next year for allegedly defrauding Daniels and other clients.

CNN's Brian Stelter last year on Michael Avenatti running for president: "And looking ahead to 2020, one reason I’m taking you seriously as a contender is because of your presence on cable news.” pic.twitter.com/2Wn2bX17kx

The View’s Ana Navarro practically made him a member of the Holy Trinity:

“You're like the Holy Spirit. You are all places at all times”pic.twitter.com/FwUPhl0jqo

They sure know how to pick ‘em. This guy gives sleazy lawyers a bad name.

I’d mention how badly Newsmax crushed CNN and MSNBC, but that’d just be rubbing it in.

Dang. A channel can get a .16 just from cats accidentally stepping on remotes.

1.What American won a gold medal in the decathlon at the 1976, and got a new generation of fame decades later on reality TV?

Bruce “Caitlyn” Jenner. And the reality show is, of course, Keeping Up With the Kardashians.

Bonus: Jenner also had a recurring role on CHIPs, replacing star Erik Estrada for seven episodes as the show’s resident hunk while Estrada was fighting a contract dispute.  Actually, how many gubernatorial candidates can say, “Not only do I support the police, but I played one on TV”?

4. Lebron James may be starring in the remake, but what basketball legend and Olympian starred in the original Space Jam?

5.This Oscar-winning movie classic, set at the 1928 Olympics, featured the story of Christian missionary Eric Liddell.

And who will ever forget the Main Theme from Chariots of Fire? And what better way to close the week! Have a glorious weekend! May it be a run on the beach.