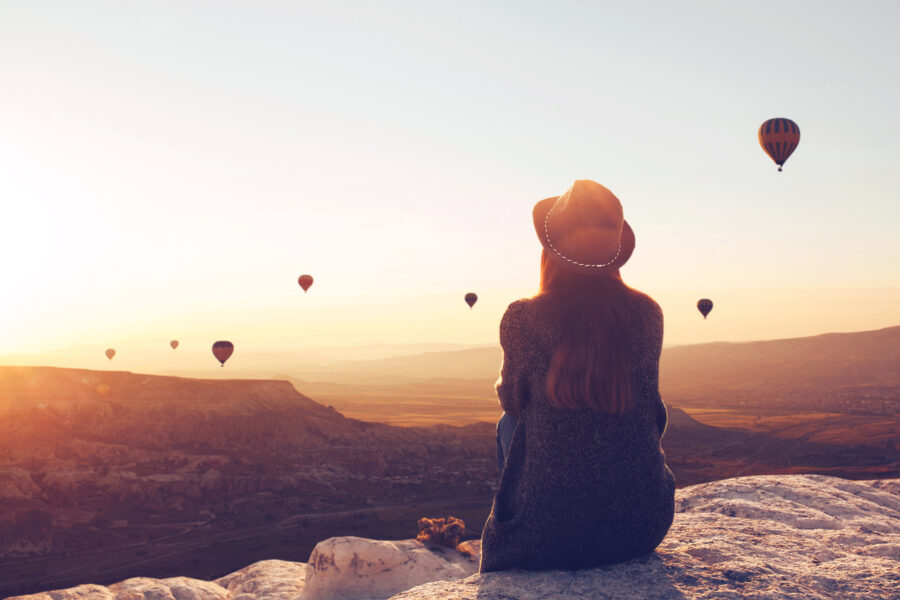 Welcome to your Morning Brew!

We start with a new blend. Shall we call it “Schizophrenic Tyranny”? Or “Progressive Sharia”?

In both a desperate bit to change the story from Afghanistan and a despotic move that would have immediately led to Trump’s impeachment, Joe Biden announced he is forcing private companies with more than 100 people to ensure all their employees are vaccinated or tested weekly. Or else.

The dictate … yes, I chose that word deliberately … will impact between 80 to 100 million Americans.

Now for the schizophrenic part. At almost the exact same time, Attorney General Merrick Garland announced Biden’s DOJ is suing Texas over its Heartbeat law. The new law restricts abortions after a baby’s heartbeat can be heard.

The only free choice that matters is the choice to kill the unborn. The only protected industry is the abortion industry.

Meanwhile, if Biden has to roll out a bunch of new mandates, isn’t he admitting his “plan” to stop COVID has failed miserably?

But these dictates to private companies are not about science or medicine. They’re about socialism and Marxism. Americans never would have voted for this in November.

Then again, they didn’t.

Trump won Arizona. Your cousin Fred on Facebook can stop pretending otherwise now. A private group led by GOP activist Liz Smith conducted a canvass of voters in Maricopa County. They determined some 173,104 votes in Maricopa County were “lost votes.” These are votes legally cast (primarily mail-in), but were discarded and never counted.

They also discovered 96,389 “ghost votes.” These are votes cast by someone other the registered voter assigned the ballot.

“But Al, the canvas was headed by Republicans. How can we trust them?”

But let’s put it a different way. The total of lost votes and ghost votes, according to the canvassing, is 269,493. The official margin in Arizona was 10,457 votes.

Meaning, you could come up with excuses for 96% of those lost ballots and ghost ballots … and Trump still wins.

The canvas was separate from the official Arizona Audit. We are still awaiting those findings.

Imagine if a black Democratic candidate were pelted with an egg by a white conservative woman in a gorilla mask. Imagine the outrage. Imagine the cries of “hate crime”! Imagine how fast the DOJ Civil Rights Division would launch an investigation. Imagine the tears streaming down Don Lemon’s eye.

And yeah, we’d be crying too, because such a racially motivated attack is heinous and heartbreaking.

On Wednesday, California gubernatorial candidate Larry Elder was attacked by white woman in a gorilla mask as he walked in Venice Beach.

Elder, if he wins the recall, would be California’s first black governor. But despite being a black candidate egged by a white person in a gorilla mask, the media is pretty much ignoring the story.

You know why. Elder is a Republican. According to the L.A. Times, Elder’s “the black face of white supremacy.” So while race hoaxes like Jussie Smollett’s garner hysterical coverage, the real thing? Nothing.

Ft. Hood Terrorist on Afghan Pullout: “We Have Won”

Remember the Fort Hood terrorist? The “soldier of Allah” U.S. Army Major Nidal Hasan who gunned down 13 of his fellow service members in 2009? You know, attack the Obama-Biden administration labeled “workplace violence”?

Although he’s on death row, Hasan is as chipper as a cheerleader. Why? Because of the Taliban’s Afghanistan takeover. “We Have Won!!” he wrote in a letter sent out by his attorney.

Hard to say he’s wrong. For example, four of the five terrorists Obama-Biden released in exchanged for deserter Bowe Bergdahl are now high-level officials in the new Taliban government. Then again, what’s better? Being a pampered fat cat at Gitmo or stuck being a bureaucrat in Kabul?

Seriously, shouldn’t Obama and Biden apologize for not only stocking the Taliban, but staffing the Taliban? Or at least charge them a finder’s fee?

The White House has pulled the nomination of David Chimpman to head Alcohol, Tobacco and Firearms. His nomination was challenged over his thirst to trash the 2nd Amendment and grab guns from American citizens.

After watching his city burn for two years, the light bulb finally went on in Portland Mayor Ted Wheeler’s noggin. He’s now admitting his “hands off” policy on ANTIFA riots was “not the right strategy.”

Go ahead and say it, mayor. “Trump was right.” The city has paid almost $1 million to help businesses trashed by the rioters, and that doesn’t come close to the costs. The rioters caused at least $2.3 million of damage just to federal buildings.

During the Portland City Council meeting Wednesday, Wheeler also admitted that sticking his finger in an electric socket “probably was not smart.” Nor was “leaping into the lion’s den at the Portland Zoo covered in raw steak.“ The city council voted to reimburse the lions for their trauma.

Yesterday morning, we posted part one of an interview with my sister Dodie, a survivor of the Pentagon attack on 9/11. Today, we have Part Two: “The Forgotten Pentagon Heroes and Fury at Seeing the Taliban Back in Charge”.

Stay tuned all weekend for more pieces commemorating the 20th anniversary of the 9/11 attacks.

Stream contributor Joseph D’Hippolito stirs the spirit with “Christians in 11 African Nations to Cry Out to God During ‘Africa Returns’”.