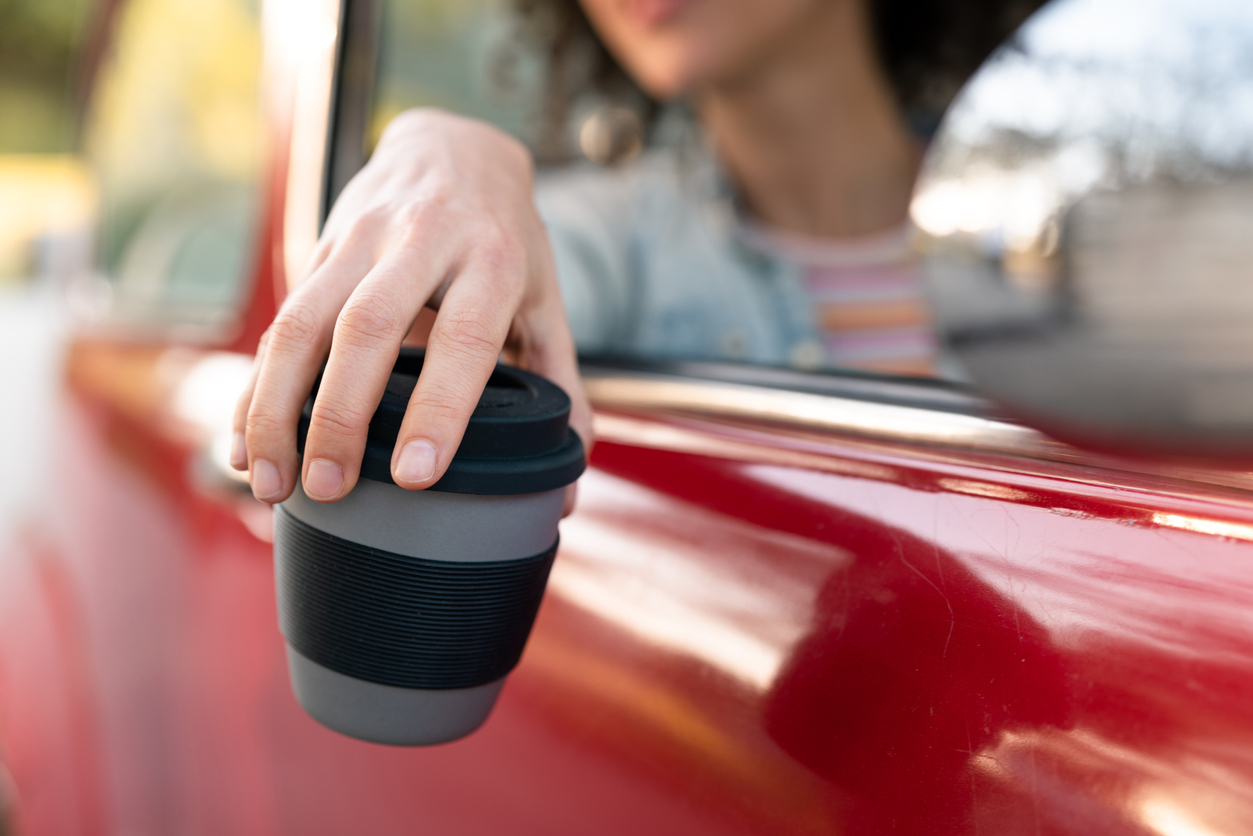 A tip of the cup to you on this Tuesday Morning!

Let’s sip on some of yesterday’s most telling stories.

Nation’s Capital Almost Out of Gas

If this isn’t a metaphor for the Biden Administration: Some 90% of stations in Washington, DC are out of gas. (As of Sunday night.) The shortage, of course, is due to the ongoing issues from the multi-day shutdown of the Colonial pipeline.

I know what every single one of you is thinking. “My God, will there be enough fuel at National Airport for John Kerry to fly his private jet around the world to combat climate change?!” Well, maybe not all of you are thinking that.

Look at the bright side. With there being no gas, the Woke creatures in the Swamp can’t dash around the Beltway complaining about how imperialistic the name “Colonial” is.

In related news, FEE.org’s Jonathan Miltimore drills down on the gas crunch, writing, “The Government’s War on Pipelines Made Us Vulnerable to Attacks on Our Infrastructure.”

You know what else is running out of gas in the Nation’s Capital? The Democrats’ narrative about what happened January 6.

How many people have been fired or harassed or called a traitor simply for being inside the Capitol that day? For exercising their first amendment rights to petition their government and entering at the invitation both inside and outside by Capitol Police? That’s right. Inside.

American Greatness has  posted some intriguing footage. It shows Capitol Hill police inside the Capitol building giving their okay to protesters, just encouraging them to be peaceful and not wreck the place.

In the clip, an officer is seen telling the so-called Q-Shaman, Jacob Chansley and his group: “We’re not against . . . you need to show us . . . no attacking, no assault, remain calm.” Chansley and another protester then instruct the crowd to act peacefully. “This has to be peaceful,” Chansley yells. “We have the right to peacefully assemble.”

Chansley has been sitting in a jail since his arrest. In rejecting Chansley’s request for release in March, Federal Judge Royce Lamberth wrote:

“Defendant characterizes himself as a peaceful person who was welcomed into the Capitol building on January 6th by police officers,” Lamberth wrote in the order. “The Court finds none of his many attempts to manipulate the evidence and minimize the seriousness of his actions persuasive.”

And yet, there Mr. Viking helmet is on tape being welcomed. And he has not been charged with assault. Merely trespassing and disorderly conduct. And yet, Chansley rots. But the BLM/Antifa rioters who launched a three day violent assault on the White House and Secret Service last summer? Are they in jail awaiting trial? No, they’re in BLM Plaza awaiting a smoothie.

Like the folks that equate petitioning your government to “insurrection,” Prince Harry is not a fan of the First Amendment. During an “Armchair Expert” podcast last week, Britain’s royal runaway lit into America’s freedom of the press. Called it “bonkers.”

I get it. If a frenzied press had helped send my mom smashing into a cement pillar in a Paris tunnel, I’d be a bit touchy about tabloids too.

However, Meghan McCain put it best, to Harry:  “We fought a war in 1776 so we don’t have to care what you say or think. That being said, you have chosen to seek refuge from your homeland here and thrive because all of what our country has to offer and one of the biggest things is the 1st amendment — show some utter respect.”

What makes Harry’s remarks more angering … or amusing: Harry said he didn’t want to get “too deep” into the subject “because that’s a huge subject and one in which I don’t understand because I’ve only been here a short period of time.”

Attacking a sacred American principle before bothering to understand it? Yep. Didn’t take him long to become a Hollywood liberal.

Maybe the Neanderthals Were Onto Something

Pop-up Question: Would you rather have a Neanderthal or a Gavin Newsom as your governor?

From our “Much Good It Does Now” File: The New York Times has finally copped to the Steele Dossier … a key component of the Trump-Russia Collusion black op … being garbage. Oh, it’s buried like Jimmy Hoffa deep inside a column released Saturday, but as Gateway Pundit indicated, it’s there. Writes NYT:

“many of the dossier’s most explosive claims — like a salacious “pee” tape featuring Mr. Trump or a supposed meeting in Prague between Michael Cohen, Mr. Trump’s former attorney, and Russian operatives — have never materialized or have been proved false.”  (Emphasis added).

Is it followed by a profound and deep apology to President Trump and the American people? A retraction of the countless gallons of ink spent pushing the Collusion lie? Of course not.

Trump gets an apology from the New York Times when Melania gets beauty tips from Joy Behar.

And if all goes well, a quick cross-country tour of all the election audit and investigation news from yours truly. Plus a close look at the Deplorable-despising DOJ official angling to stop the Arizona audit on her boss’s behalf.

Finally, remember, if you are enjoying the Morning Brew, please, please share it via your social media … and subscribe to the The Stream email.