Chocolate Covered Cicadas and the Question: “What Would You Do to Save CNN?” 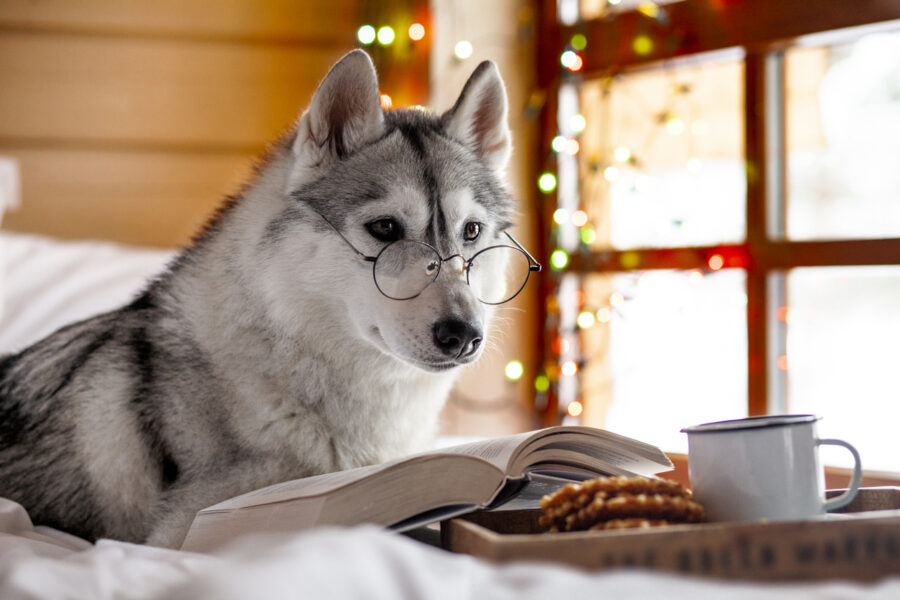 A Happy Thursday to you!

Today’s Morning Brew is on the light side, and served up with chocolate-covered cicadas. And humble pie for California’s governor.

Looks like it’ll be French fries at McDonalds rather than French Laundry for California Gov. Gavin Newsom. The lockdown lover (except when it comes to his own winery or dining with friends) has to pay $1.35 million to an L.A. church in legal fees. Harvest Rock Church had sued Newsom over his COVID restrictions on places of worship. They won. Pastor Che Ahn was happy with the settlement.

“This is a momentous day for churches in America,” he said. “After nearly a year-long battle defending our religious freedoms, our lawsuit has reached a permanent settlement in our favor.”

California pastor Shane Idleman also fought the church lockdowns tooth-and-nail. Today, he’s back on The Stream with “The Cry of the Prophets — A Call to Anguish.” Keep an eye out for that.

The news is not so good for Father James Altman of St. James Catholic Church in La Crosse, Wisconsin. He’s been very vocal in his opposition to COVID lockdowns of churches and more recently COVID vaccines. In his case, it’s not the state coming after him, but his boss in the Catholic Church itself. He’s been asked to resign, with his bishop declaring Fr. Altman “divisive and ineffective.”

Apparently that was news to his flock. Father Altman went viral last year with a video titled “You cannot be Catholic & a Democrat. Period.” That, he said during his Sunday homily, “created enemies in the hierarchy.” He claims they want his head on a platter for “speaking the truth.”

Huffington Post White House Correspondent S.V. Date declared in a Twitter exchange that what happened on Capitol Hill January 6 was “1000 percent worse” than the 9/11 attacks. The attacks that killed 3,000 people.

On 9/11, a hijacked airplane slammed through the conference room my sister was supposed to be meeting in at the Pentagon. But yeah, some guy in Viking garb wandering thru the Capitol with the okay of Capitol Hill Police is 1000 times worse.

It’s not even worse than what was done at the White House by Antifa and BLM last summer. Or Tuesday night in Portland.

Meanwhile, Rep. Devon Nunes is wondering why Nancy Pelosi won’t release the surveillance footage from January 6 to congressional Republicans. And why we still don’t know the name of the officer who shot Ashli Babbitt.

Apoorva Mandavilli is a science and health reporter for the New York Times and judging from a tweet of hers Wednesday, she has about as much business writing about science as a Brood X cicada does writing about basketball.

Even as Joe Biden admits the intelligence community is split on the issue, and proof emerges several workers at the Wuhan Institute of Virology had COVID before the outbreak hit the public, Mandavilli still tweeted: “Someday we will stop talking about the lab leak theory and maybe even admit its racist roots. But alas that day is not here.”

Why is it racist to know where COVID-19 originated and what the Wuhan Institute of Virology is? pic.twitter.com/iVH52cLZZN

Yes. COVID-19 emerged in China within spitting distance of a Chinese lab messing with COVID virus whose Chinese workers were sick with COVID. But saying, “Gee, maybe the COVID-19 virus escaped from there” is racist.

Alas, the day is here when using the NY Times to line bird cages is degrading to birds.

Please, Hollywood, Put This Guy in a Legal Drama!

The late Senator Fred Thompson found loads of success in Hollywood between his stints in politics, particularly as District Attorney Arthur Branch on Law & Order.

If only Hollywood had the brains to beg currently Louisiana Sen. John Kennedy to do the same. The man is born to play a folksy, funny, but cunning courtroom attorney on TV. (He had been a lawyer back in the Bayou State.) This brief exchange earlier this week with Dr. Tony Fauci proves the point.

SEN. KENNEDY: "Can we agree that if you took President Xi Jinping and turned him upside and shook him, the World Health Organization would fall out of his pocket?"

FAUCI: “I don't think I can answer that, sir."pic.twitter.com/BSY58HuKbw

Why do I think if you kept shaking Xi upside down a bunch of New York Times reporters would also fall out?

The prime time audience for CNN continues to plummet. They’ve now lost 65% of total viewers and 71% of the prized 25-54-year-old demographic since Donald Trump left the White House. Or so says Nielsen Media Research.

So far the biggest step the network has taken to reverse course? Change the name of Don Lemon’s show. That’s a bold move. What next? Changing the font on the chyrons? Have Chris Cuomo do his show shirtless from the New York governor’s mansion?

MORNING BREW QUIZ: What would you do to turn CNN around?

Just in Time for Your Memorial Weekend Picnic: Chocolate-Covered Cicadas!

What are we to make of the billions of Brood X cicadas making such a racket across a large chunk of the nation? How about dessert? Maryland’s Chouquette Chocolates is crafting chocolate-covered cicadas for customers. Yes, both milk and dark chocolate. Owner Sarah Dwyer even offered up a recipe video:

And the taste? Like a chocolate-covered potato chip. “It’s really crunchy because we air-fry them,” Dwyer told WBAL.

Up Today at The Stream

The Stream’s John Zmirak has a very hot piece up last evening, “Gun-Grabbers Nationwide Rejoice at News of San Jose Mass Shooting. What Christians Should Say.”