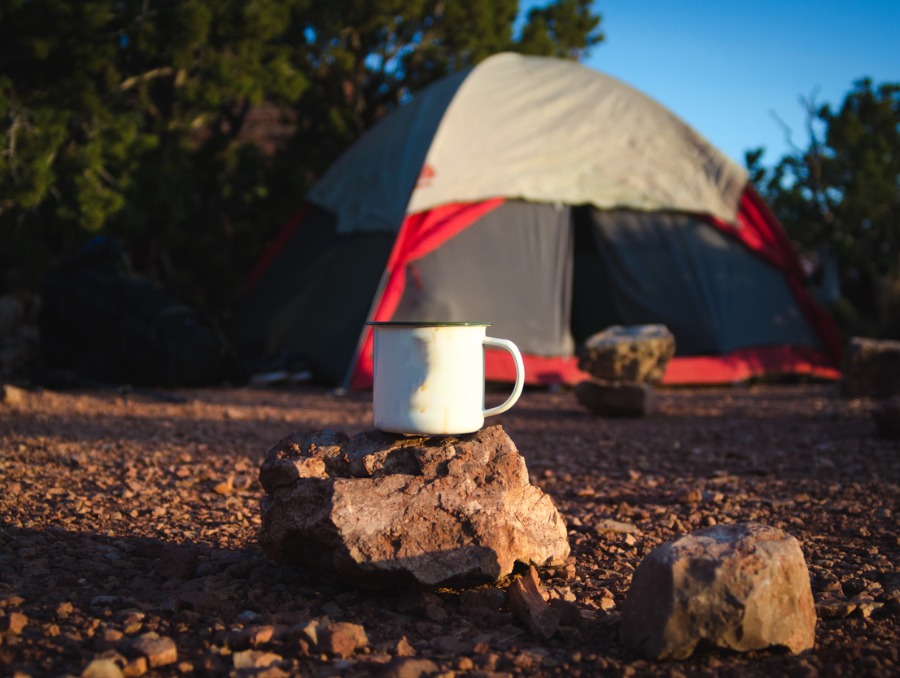 Ready to percolate on some of the stories big and small shaping our world this morning?

Grab the cup and settle in. The massive hand-recount of the 2.1 million ballots in Maricopa County, Arizona is expected to get underway today.

The effort will take place at the Coliseum on the state fairgrounds with 24-hour security and live streaming. State Senate President Karen Fann says “The Arizona Senate and the auditors have no ‘expectations’ of findings.’ We are performing the full forensic audit to either dispel our voters’ concerns or, if a problem is uncovered, we must fix the problems before the next election.”

Lawyer Sidney Powell estimated in an April 7 radio interview the audit will uncover over 100,000 ballots are no good. Joe Biden “won” Arizona by a scant 10,457 votes.

Maricopa County’s Democrat controlled Board of Supervisors has been fighting tooth-and-nail against the effort to audit the counties ballots and election machines. Over the next couple weeks perhaps we’ll learn why they were so scared of a simple double-check.

Now Saving the Life of a Black Woman is Racist

The White House — in its latest bit of woke madness — now declares that a white officer saving the life of a young black woman is racist. On Tuesday, a Columbus, Ohio police officer shot and killed 16-year-old Ma’Khia Bryant as she was attacking and set to stab a young black woman. The shooting was motivated by racism says the White House, without a drip of evidence. The body-cam footage shows what happened.

“She was a child,” writes press secretary Jen Psaki. (So 16’s a “child” again? Sure. Until she wants an abortion or sex change. Or is hired by human traffickers to smuggle people across the border, as a new Fox News story reports.)

Imagine, for one second, if the officer let the victim be stabbed. Imagine, the hesitation these anti-police politicians are putting in officers trying to protect and serve. Imagine the danger the public is in from this irresponsible rhetoric.

Imagine the danger to officers, especially now with Lebron James arguably threatening the officer in question.

(UPDATE: James has deleted the tweet after an enormous backlash, and followed with two more tweets, declaring he’s “tired of Black people being killed by police.” Though by saying he’s “gathering all the facts” he’s making tacit admission he tweeted his threat to the Columbus officer without having a clue what he was talking about.)

I’m so damn tired of seeing Black people killed by police. I took the tweet down because its being used to create more hate -This isn’t about one officer.  it’s about the entire system and they always use our words to create more racism. I am so desperate for more ACCOUNTABILITY

Don’t you love the sound of birds chirping in the morning? Thankfully, if you don’t have your own birds, you have the mainstream media and the Woke.

Case in point: Did you know that 9 teenagers were shot at a family birthday party for a 12-year-old this weekend in Louisiana?

What are you hearing from the talking heads and woke warriors of rage? The ones not happy that Columbus cop saved the life of a black woman?

White House in Favor of DC Becoming the 51st State

The White House Tuesday announced it’s backing House efforts to make the District of Columbia, the nation’s 51st state.  Don’t let a little fact like the Constitution specifically saying DC cannot be a state get in the way of the insatiable thirst for one-party rule in America.

“But Al, the residents of DC don’t have equal representation.” Okay, then let their votes count in Maryland. After all, DC is on land Maryland handed over specifically for the Federal City. And it’s hardly fair for Maryland to see 64.3 square miles of its turf turned into a state having just as much power in the Senate.

And that’s what it’s really about for the leftists: P-O-W-E-R. They want the two Democratic Senators DC statehood would inevitably create.

Incidentally, if DC is going to be a state, why would this teeny tiny runt of state get to host all the Federal departments, and all the jobs and money that means?

On Tap for Today

This morning, we publish a real tasty treat: The great Eric Metaxas visited the Stream studios to talk with pal John Zmirak. They were supposed to talk about Eric’s new memoir Fish Out of Water. But with those two, plans go right out the window. Watch “Why Eric Metaxas Landed at Yale as a ‘Fish Out of Water’. Part I: A Greek Seeks Wisdom.”

April 22 is Earth Day. The White House is using the occasion to (in their minds) “reestablish leadership” in the fight against “climate change.” Biden will be hosting a virtual global summit with leaders of 40 nations. He’s expected to announce a unilateral pledge to dramatically reduce carbon emissions in the U.S. by 2030. ABC News reports that cut could be much as 50%.

Sometime today, the United States will surpass 200,000,000 COVID vaccine doses administered. A stunning medical and logistical feat for a virus that only arrived on our shores just over a year ago. Thank you, Operation Warp Speed!

Finally, Happy Earth Day!  “And God said, ‘Let the waters under the sky be gathered together in one place, and let the dry land appear.’ And it was so.” (Genesis 1:9)

Here It Is: Update on Challenges to Maricopa Audit

Can We Please Stop Exaggerating About the Elections?