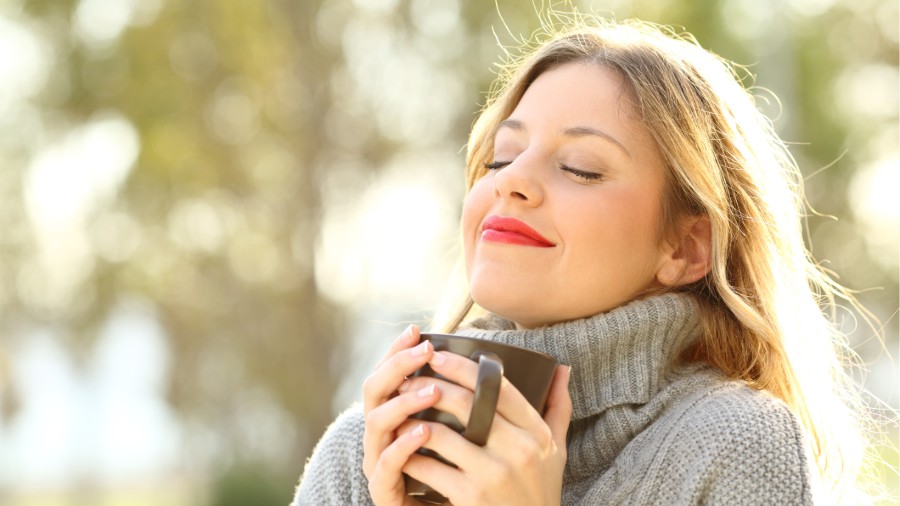 Before racing into the final work week of April, let’s percolate on some of the stories that broke over the weekend.

The Oscars were last night. (Who cares anymore, right?) Does it bother anyone else that tabulating the winners of the Academy Awards is done with more security and verification and control than the election for President of the United States?

Despite desperate Democrat efforts to halt the hand audit of 2.1 million Maricopa County Ballots, the audit is underway. Not that Democrats, including the bag man for the Trump Russia Collusion Hoax, Marc Elias are giving up. They will again be in court Monday trying to convince a judge the company hired to run the audit, Cyber Ninjas, is unqualified and the audit should stop.

Follow this link … after you’re done reading the Morning Brew, of course … to watch the live stream of the audit.

Curiously, as Conservative Treehouse spotted, Jill Biden was in Arizona Friday. And Kamala Harris was in New Hampshire … another state set to do a 2020 election audit.

In the “Windham Incident,” the vote tally in a local district race in Windham, NH changed dramatically after a recount. Earlier this month, the state ordered a forensic audit of the town’s ballots and voting machines.

Harris is Nowhere to Be Found When It Comes to the Border, But Somehow Her Book is On Hand

33 days ago now, Kamala Harris was put in charge of handling the border crisis. She has yet to hold a press conference about the border. She has yet to visit the border. Perhaps she’s visited an On the Border Mexican restaurant for happy hour. Her children’s book, on the other hand, is welcoming kids who showed up at the border.

Yes, Harris’ children’s book Superheroes Are Everywhere is a staple of care packages being given migrant kids housed at the Long Beach Convention Center. How’d that happen? Did Harris donate the books? Did someone buy the book in bulk to give Harris’ book a boost? Well, don’t ask her. White House says Harris has no idea how her book became standard issue to these kids being shoved and tossed and trafficked into our country.

Meanwhile, when it comes to actually solving the border crisis, Harris’ superpower seems to be remaining invisible.

(No reason why I’m asking this, but anybody remember why Baltimore’s Mayor Catherine Pugh stepped down almost exactly two years ago? She was selling her children’s book to people and entities that wanted to do business with the city. A cutesy bit of graft that cost her her gig.)

The Road to Damascus Passes Through Portland

Portland’s Mayor Ted Wheeler has let his city burn for a year. Let Anita tear through his town like termites through old wood. Wheeler famously — and obnoxiously — rejected President Trump’s repeated offers to help. Finally, Wheeler seems to have learned that surrendering his streets to anarchists is … well … nuts. Wheeler declared this weekend he wants to “take our streets back” from Anifa.   He’s asking Portland residents to “unmask” and identify members of the “self-described anarchist mob.” They want to burn, they want to bash.”

You always want to tip your cup to those who turn around and try to do the right thing. But Wheeler’s conversion is little comfort to those who’ve lost family members or their businesses, and the federal agents who’ve been injured while Wheeler sat on his fingers.

Finally, speaking of fingers. The ones on the hands of Tampa Bay Buccanneer Ron “Gronk” Gronkowski must be smarting a little. On Saturday, before a scrimmage at his University of Arizona alma mater, Gronk caught a football dropped 600 feet from a helicopter. Broke a Guinness Book of World Record in the process.

Rob Gronkowski and Tedy Bruschi are the honorary head coaches for the University of Arizona’s spring game. But before the game, Gronk set a world world record because…he’s Gronk. pic.twitter.com/RuSCZPUFQU

Let’s give him a hand! His are swollen.

A Scary Morning on The Stream

Coming up later this morning on The Stream, Mark Judge tells the mind-blowing story of how days before the Christine Blasey Ford story broke, he narrowly avoided what by all appearances was a honey trap. Keep an eye out for the story…and then ask if it sounds familiar to something another target of the left is dealing with.

And a special treat tomorrow: The great and never predictable John Zmirak will be roasting the Morning Brew. Heaven knows what he’ll be blending in! But I guarantee you won’t be able to get it anywhere other than The Stream!

Have a blessed and fruitful start to the week!