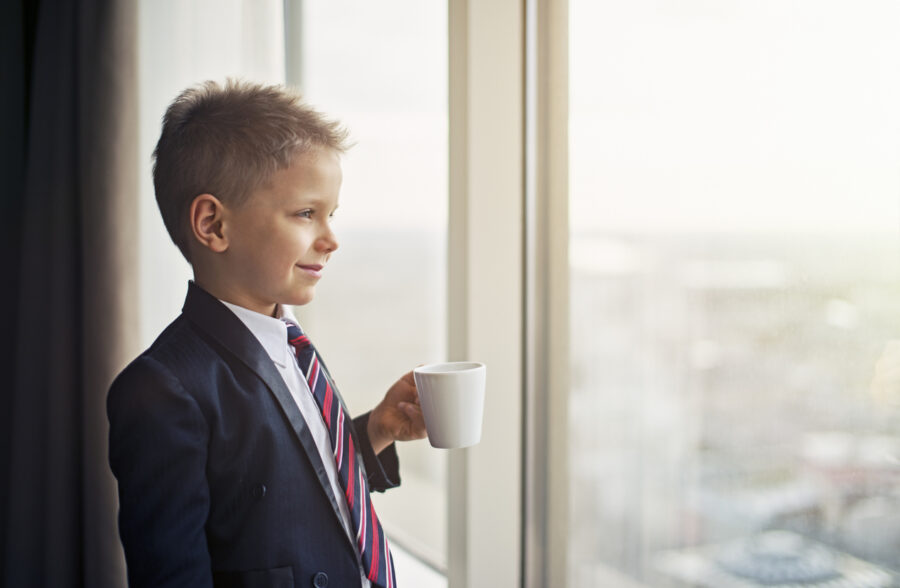 Our cup runneth over, so let’s get right into it.

Woke Coke is the real bad thing, or so says Surrey County, North Carolina. The county’s board of supervisors has voted to ban Coca-Cola vending machines from county buildings because of Coke’s misguided attack on Georgia’s voting integrity law.

Commissioner Eddie Harris told WRAL the county wanted to take a stand against “cancel culture” and the effort to silence conservative voices.

Friday Fun Quiz: Which Of These Has NOT Been an Official Coke Slogan?

Have a Coke and a Cicada? Not If You’re Allergic to Seafood

I know what you’re thinking. It’s Friday. And tonight will be a good night to roast up some crunchy, mouth-watering Brood X cicadas. Well, if you have seafood allergies the FDA says “don’t do it.”

Turns out cicadas share a family relationship with shrimp and lobster. And that could pose a problem if you ave seafood allergies and make cicadas part of your weekend dining experience

Don't eat #cicadas if you're allergic to seafood as these insects share a family relation to shrimp and lobsters. https://t.co/UBg7CwrObN pic.twitter.com/3qn7czNg53

How did Dr. Anthony Fauci respond to the uproar over revelations in his emails? The contradictions between his public stances and his private knowledge? He did what any shrewd person who goes on MSNBC does. Suggest Trump supporters are resentful idiots.

With MSNBC’s Nicole Wallace fawning over him like he was Zac Ephron, Fauci claimed the Trump folk don’t understand the reason his stances changed between administrations was simply because data changes over time.

Here’s his quote, via Breitbart:

Yeah, I mean there is no doubt there are people out there, for one reason or another, resent me for what I did in the last administration, which was not anything that was anti-Trump at all. It was just trying to get the right information, to try and get the right data. What they didn’t seem to understand — I guess that it is understandable that they didn’t understand it — that science is a dynamic process.

Yup. If you wear a MAGA hat you are unable to grasp that new information can lead to new conclusions.

One huge problem, Dr. Fauci. Yes, science is supposed to be dynamic process. Scientists and researchers openly hashing things out, testing, probing, challenging. Debating. And yet for a year, with the help of your pal Mark Zuckerberg and other Big Tech titans, scientists who questions COVID’s origins, doctors who were having success with certain therapeutics, researchers who said lockdowns were counter-productive and destructive to children were censored and silenced.

Dynamic? Former CDC Director Robert Redfield even says he received death threats from other scientists after saying he believed in virus escaped from a Wuhan lab. “I was threatened and ostracized because I proposed another hypothesis. I expected it from politicians. I didn’t expect it from science,” Redfield told Vanity Fair.

All while you soaked up the love. And ran interference for China and WHO. And poo-pooed proclamations by Trump that later proved true. (Like the arrival of a vaccine right around the election.)

To Fauci’s credit, the emails show him repeatedly debunking the media myth in the early days of the pandemic that Trump was muzzling him. (Always seemed a strange charge, given Fauci’s mug was on TV more than the My Pillow guy.)

He also did acknowledge in a new CNN interview the credit Trump deserves for Operation Warp Speed and the development of the vaccines. Of course, he did add the caveat that Trump shares the credit with previous presidents and Joe Biden.

According to a new survey, a majority of Americans (58%) believe COVID definitely or probably emerged from a Chinese laboratory. Not surprising, given the evidence. Surprising, given that for a year sharing that belief got you hassled by Big Tech.

The Economist/YouGov poll shows a bipartisan split. 77% of Republicans think it came from a lab, while 43% of Democrats do.

Remember way, way back in May when the odds of Tim Tebow making the Jacksonville Jaguars were about the same as me scoring a lead in a Broadway musical? Well, NFL sports columnist Ian Rapaport is now putting the odds for Tebow at 50-50. The Daily Caller’s David Hookstead thinks there’s no way Tebow doesn’t make the team.

Meanwhile the odds of me scoring a lead in a Broadway musical remain at zero.

“Ahh … a Coke” is the unreal thing on that list. According to Coca-Cola’s website, “The Best Friend Thirst Ever Had” was the slogan in 1938. “Coke Adds Life” is from 1976. “Around the Corner from Everywhere” is from 1927 and “The Great National Temperance Beverage” really was Coke’s official slogan way back in 1906.

Today on The Stream

The truth is out there…or at least just out on The Stream. Guillermo Gonzalez weighs in on Pentagon confirmations of “Unidentified Aerial Phenomenon” with  “ET’s. They’re Here! Or Maybe Not.” He says, “The evidence for ET’s is still quite thin. But even if ET’s showed up, Christians have no reason to fear a crisis of faith.”

This is a hot topic, especially with the Pentagon’s report on UFOs due to Congress this month. And The Stream has more stories on it stored in our secret hanger. Out in the Nevada desert.

The Real Debate is Between Fauci and Other Scientists, Not Fauci and Trump