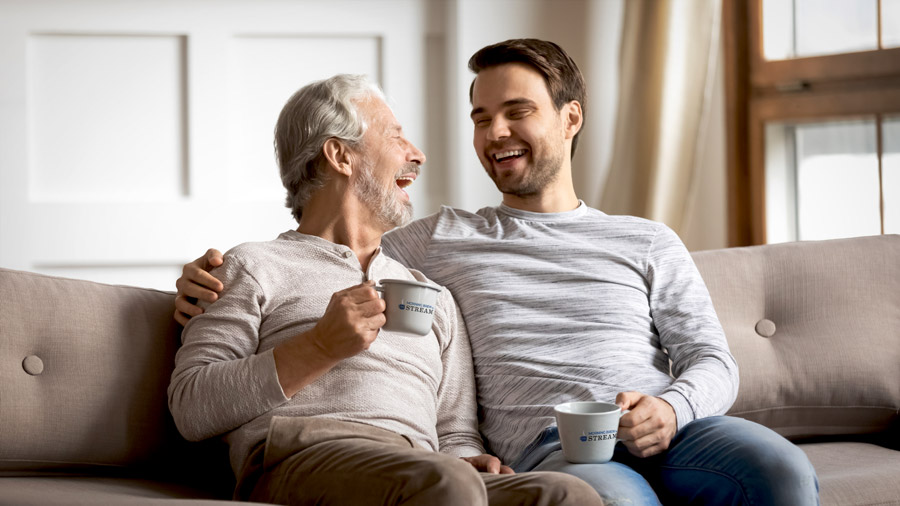 (But I’m being redundant.)

It’s not many mornings you get to wake up, settle in with your Morning Brew and watch a star being born, and a lie come crashing to the ground.

But that’s just what we’ve got, thanks to a father from Illinois.

Warrior Against the Woke: Illinois Parent Ty Smith Asks “How Do I Have Two Medical Degrees if I’m Sitting Here Oppressed?”

If you don’t know the name Ty Smith, you will. He’s the father of two teen boys and host of a weekend radio show in central Illinois called “Cancel This With Ty Smith.” And on June 9th, in a brief, but unforgettable speech at a local school board meeting, Ty Smith obliterated Critical Race Theory.

“How do I have two medical degrees if I’m sitting here oppressed?” Mic drop.

Check out this edited version of Smith’s remarks. (And check out the cheers.)

“How do I have two medical degrees if I’m sitting here oppressed?” pic.twitter.com/gmCRJaphXt

“You’re going to deliberately teach kids, ‘this white kid right here got it better than you because he’s white’? You’re going to purposely tell a white kid that black people are all down and oppressed? How do I have two medical degrees if I’m sitting here oppressed?”

“No mom, no dad in the house. Worked my way through college, sat there and hustled my butt off to get through college. You gonna tell me somebody that looked like y’all white folks kept me from doing that? Are you serious? Not one white person ever came to me and said ‘well, son, you know you’ll never be able to get anywhere because the black people.”

“Well how did I get where I am right now if some white man kept me down? How am I now directing over folks that look just like you guys in this room right now. How? What kept me down? What oppressed me? I worked myself off the streets to where I am right now and you’re going to sit here and tell me this lie of Critical Race Theory? That this is the reason black folks can’t get ahead, because of white folks? Are you kidding me?”

His own show, “Cancel This With Ty Smith” airs Saturdays 3-5 on Cities 92.9 in Bloomington. Click on the show title to hear past episodes. Might want to hurry. Smith won’t be a weekend guy in Bloomington for long.

Said Biden, “Juneteenth marks both a long hard night of slavery subjugation and a promise of a brighter morning to come.”

On the downside, it’s another day we taxpayers get to pay Federal workers to stay home.

On the plus side, June 19, 1865 was one of the great days in American history. The day word started reaching slaves in the south that they were free.

Less than 90 years after its founding, the United States did away with an awful, ungodly practice that had been around for hundreds … even thousands of years.

As achievements go, that doesn’t stink. But when you have an agenda to push …

Biden added Juneteenth is a reminder of the “terrible toll that slavery took on the country and continues to take.”

And then he told a heartwarming story about his late colleague and former Klansman Robert Byrd. Okay, I made that up. Just funny to hear from a guy who tried selling Delaware as a slave state when he thought it would win him political points. And barks at radio hosts if they step off the Democratic plantation.

“The FBI still doesn’t exactly know what that shooter was up to,” said McCabe. “They never really uncovered the sort of detailed evidence that laid out a specific plot or an objective.”

Unbelievable. Andrew McCabe says the FBI isn't sure why we were attacked playing baseball.

Curiously, McCabe was the acting FBI Director at the time of the attack. So either he is lying — which is what got him fired — or he’s admitting to his own incompetence.

Or more scary, he’s further affirming the FBI has become worthless, dysfunctional and … if you’ve read that Revolver article about January 6 … dangerous.

Is anything more ridiculous the FBI claiming to have no idea why Hodgkinson did what he did, but being perfectly convinced everyone in a MAGA hat is a dangerous insurrectionist?

Finally, as we head into Father’s Day weekend, we share a father’s love. Our Tom Sileo’s beautiful little Natalie has Down syndrome. And Tom’s written a powerful statement and plea: “The ‘R-Word’ is Unchristian and Un-American.”

Speaking of protecting our most precious, The Stream’s John Zmirak has interviewed Lila Rose in “Why Lila Rose Keeps Fighting for Life”. And keep an eye out for John Z’s take on the Woke going after Tom Hanks. (Sneak Peak: Expect Joe and the Volcano references.)

From the whole Stream family, have a wonderful Father’s Day!

Al Perrotta is the youngest child of Al Perrotta, Sr. There will never be anything in my bio greater.