The Morning Brew: Britney Gains Freedom …What About the Rest of Us? 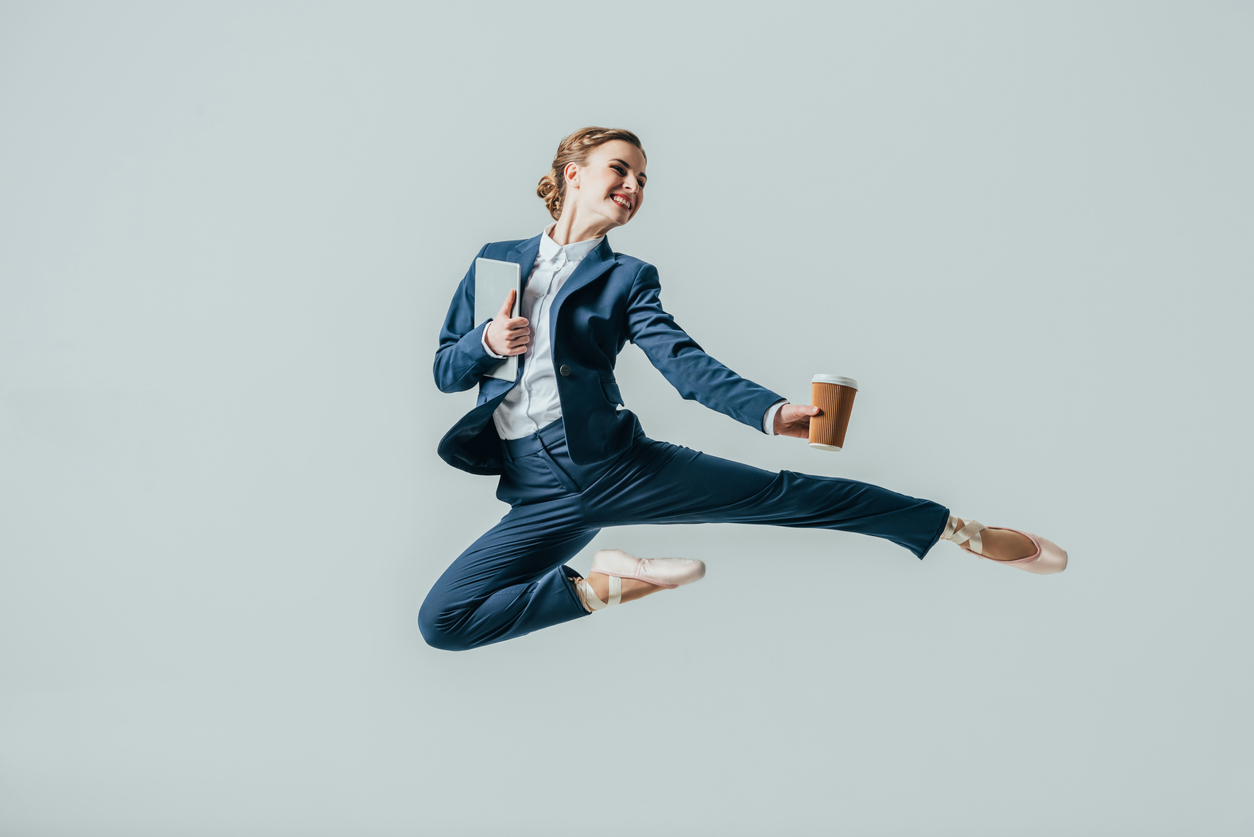 Today’s blend is called “Oops I Brewed It Again” in honor of the biggest story of this or any other year. Yeah, you know we’re talking about Britney.

Britney Spears Has Been Freed from Her Conservatorship

Congratulations to Britney Spears. Britney has finally been freed from the stifling conservatorship she’s been desperately trying to shake.

The news is notable for another reason. Britney Spears is the only American not a social media mogul, a BLM rioter, or a Democratic politician whose freedom hasn’t decreased under the Biden regime.

Final Arguments Will Be Heard Today in Kyle Rittenhouse Trial

Here’s the short version for those who won’t have time to tune in:

Defense: A group of amped up thugs, including convicted child rapists and domestic abusers, went after a kid. Tried to shoot him, stomp him, bash his head in. He defended himself. The surviving attacker admits the kid didn’t fire until he advanced with a gun pointed at the kid’s head. Just look at all the video. If you watch the clips, you must acquit.

Prosecutors, realizing their own witnesses proved Rittenhouse innocent of murder, are trying to get the judge to allow the jury to consider lesser charges. Scum. They know jurors might convict Rittenhouse on something less, whether proven or not, just to avoid the deadly mob. We’ll see today what the judge allows.

No one in the room felt the need to say or do anything about an ‘accused double murderer’ leaning over the judge from behind, completely unshackled

Tells you everything you need to know pic.twitter.com/PhgtwaYQEa

Some people lose their sense of smell when they have COVID. White House Press Secretary Jen Psaki completely lost her sense of shame.

During her Friday presser, Psaki cheered high gas prices. “Look, our view is that the rise in gas prices over the longterm makes an even stronger case for doubling down our investment and our focus on clean energy options so that we are not relying on the fluctuations and OPEC … “.

How disingenuous. “Sure, our policies have destroyed energy independence and sent gas prices skyrocketing, adding a staggering burden to the lower and middle class… but that’s a good thing because it helps us sell our socialist Green New Deal.”

The White House propagandist wasn’t finished. She bemoaned the fact that the economy stuffing, record-breaking inflation is being used as a “political cudgel” against Joe Biden. First off, this is same administration that insisted six months ago that the inflation that started the minute Biden policies took hold was “temporary.”

Here’s Brandon back in June telling us what the experts were telling him about inflation. Brandon and his experts can’t be trusted. pic.twitter.com/3HUDR9r6CO

Second, what normal person uses the word “cudgel”? OK, other than John Zmirak and David Limbaugh.

Jen then insisted that inflation will go down if Democrats get all their trillions of dollars in spending passed. That only defies every known law of economics.

On Sunday, former president Donald Trump declared “The US is a radicalized mess!”  He’s not the only one thinking that, if new polling is to be believed.

Looks like Senate Majority Leader Chuck Schumer might have more time for dance lessons. A new ABC/Washington Post poll out Sunday offers some alarming news for Democrats.  In the eight biggest Senate battleground states, the GOP has a 23+ advantage over Democrats on a generic ballot.

That same poll has Joe Biden’s approval rating dropping three points to 41% while his disapproval rating is up to 53%. Overall, the polling is bad news all around for Democrats.

Yep, if these polls hold through 2022 elections, Nancy Pelosi will have plenty of time to boogie maskless to her hearts content.

The Washington Post, who fed the Trump-Russia collusion hoax like a stoker feeding coal to a furnace, finally did some backpedaling Friday. The rag retracted “large portions” of two articles on the Steele Dossier. The paper could “no longer stand by the accuracy” of the stories, particularly when it came to identifying  businessman Sergie Millian as a main source for Steele. The indictment of Igor Danchenko shows Millian did no such thing.

However, the Post is not retracting the stories themselves.

Scottsdale police have launched an investigation into school board president Jann-Michael Greenburg and his father after discovering the duo created a dossier of conservative parents. The dossier that ended up being discovered on Google Drive included information on and pictures of the children of those parents challenging the school board. Two members of the board are calling for a special meeting tonight to discuss the issue.

According to Arizona Republic, the Greenburg dossier included:

screenshots of Facebook conversations parents had about their opposition to topics such as critical race theory and COVID-19 mask mandates. It also included emails sent to school board members calling for Greenburg’s resignation, photos and videos of parents protesting the school district and screenshots of parents’ Facebook profiles that indicated their support for former President Donald Trump.

Parent Kim Stafford was horrified by what she saw. “Naturally, my first reaction was horror that a publicly-elected official would have such records on private citizens who were the parents of the students he represents in his district,” she told the Arizona Republic. “But then, as a parent, when I saw a non-public picture of my then-13-year-old daughter in that file, then I was angry. And that’s what prompted me to act.”

Saturday Night Live sure knows how to go for the laughs. Last week, the show featured an abortion-plugging clown. This week, we were subjected to Taylor Swift doing a 10-minute version of her decade old bitter break-up song “All Too Well.” Word is the song is directed at actor Jake Gyllenhaal. Ironic, considering Taylor’s relationships back then tended to last only about 10 minutes. Only long enough to inspire her songs.

What better way to start the week than with a potent satire from the mind of John Zmirak: “I Trust Science. Whatever He Say, I Do It!”.

Later today, I channel John with “Putin Would Be So Proud of Your Police State, Biden Voter”.

From our “Wow, That’s Interesting” File: Greg Kouhl takes a deep dive into Scripture to come up with a very provocative, powerful piece called “The Legend of the Social Justice Jesus”.

The Tony Evans film Journey With Jesus plays in select theaters today thru Wednesday. Through  the Evans family’s trip to the Holy Land in 2018, the movie reveals the deep truths about Jesus we can see best through the land where he lived. Josh Shepherd brings you the full story up on The Stream at 9 a.m.