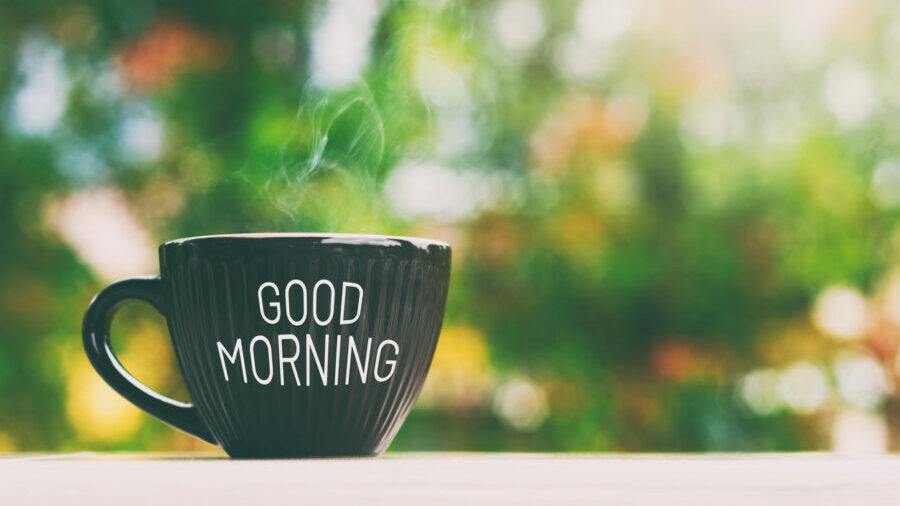 A fresh month of Morning Brew has arrived!

But perhaps for Joe Biden we should make it a decaf.

In a loud speech delivered two hours late, Joe Biden patted himself on the back for the Afghan pullout, while blaming Donald Trump for, well, who knows. The mission, said Biden, was an “extraordinary success.”

Biden insisted his exit strategy was “designed to save American lives.” Sure. And the Titanic was designed to make it all the way across the ocean.

Two weeks ago Biden said the U.S. military wouldn’t leave until every American that wanted out got out. In his speech, Biden declared, “Bottom line, 90% of the Americans that wanted to leave.” (The White House later edited this to 98%.) You know the motto, “Leave no more than 10% behind.”

Bottom line, disaster. Oh, look at the bright side. At least Biden didn’t fall asleep during his speech. Or spend much time glancing at his watch.

The 10% Abandoned Include Children

Maybe in some circles in the Swamp a one-in-ten failure is seen as success. Maybe when you’ve been in Washington 50 years, and a basement the past two, percentages don’t translate to real people.

Yesterday, the San Juan unified school district confirmed that the “10%” trapped in Afghanistan includes 24 Sacramento-area school children. A three-year-old Sacramento-area child is also stranded, ABC 7 reports. An American translator who’d tried to get out but couldn’t get past the airport gate said no one told her the last flight had left. “They left us to whom? To those people who wanted to always kill us?”

Don’t sweat it, kids. After all, as Secretary of State Antony Blinken said, “We have Americans that get stranded in countries all the time.”

Biden Repeatedly Looked Down at His Watch During Sunday’s Dignified Transfer of Our Fallen Heroes?

Joe Biden didn’t look down once, or twice, to check his watch during Sunday’s dignified transfer ceremony. According to several Gold Star families, Biden looked at his watch every time a fallen soldier came off the plane.

Biden, understandably, is being blasted for his “blatant disregard” and disrespect. But we must also admit the possibility that he kept looking at his watch because he forgot he already did.

Quite a choice for the “81 million Biden voters”: Cold, callous disregard for our dead warriors, or senility.

Of the families that were even willing to talk to him at Dover, they’re unified in saying Biden seemed scripted and more interested in talking about his late son Beau than he was hearing about their lost loved one.

So Much Better Than Oprah

Taliban terrorists are flying around in Black Hawk helicopters we paid for and the best we can hope for right now is that they get air sick.

Have you seen the list of military hardware the White House left in Afghanistan? See Bradley Polumbo’s “Here’s the List of Billions in Military Equipment the U.S. Left Behind for the Taliban.” What a giveaway. Like Oprah on steroids.

Really? It cost less than $500,000 to fund the 9/11 attacks. And you just left billions in equipment that the Taliban and al-Qaeda can sell to raise money. Sell to people who are able to smuggle the weapons into the country or use them against American targets around the world.

And They Left Behind the Military Service Dogs? Pentagon Says No

American Humane Society, among other groups, claimed that the U.S. military left behind service dogs in Kabul. This set off a firestorm of protest. On Tuesday, the Pentagon insisted it had not left any “military working dogs” behind. That the dogs photographed in kennels were strays under the care of Kabul Small Animal Rescue.

Child Obesity Has Skyrocketed Since the Start of School Lockdown

The amount of child obesity has blown up by nearly 25% since the start of school lockdowns. 45.7% of children between 5 and 11 are now obese or overweight, an increase from 36.2% before the pandemic. So finds a study by the University of Michigan and Kaiser Permanente Southern California.

Bad news, Johnny. You’ve lost a year of school. The good news? You’ve gained an increased chance of diabetes and heart disease in the future.

Facebook is looking to cut down on the political news and current events content in its news feed, Axios is reporting. After all, who would want news in a news feed.

The good news? Content including the phrases “Dr. Fauci is my BFF,” “Global warming is real” or “Biden really got 81 million votes” will flow uninterrupted.

We got a taste of what they really mean yesterday when Facebook and Instagram briefly suspended the account of Gold Star mom Shana Chappell. Chappell went off on Joe Biden after he showed little regard for her at the dignified transfer of her son Kareem Nikoui. Nikoui was killed in last week’s ISIS bombing at Kabul airport.

Facebook later admitted blocking her account was in error. Funny how many errors occur when something critical of the party line is going viral.

Dr. Michael Brown has a harrowing tale. “When This 16-Year-Old Indian Pastor Refused to Stop Prayer Meetings He Was Severely Burned With Acid”. Dr. Brown offers ways you can be help.

Finally, a story I never imagined and still have trouble believing. Last Friday, Stream contributor and our beloved friend George Janek passed away, unexpectedly, in his sleep. We will have much more to say about George, but for now, can you please join the grieving Stream family in praying for George’s amazing wife Jan and son Christopher in this difficult time?

Having George share his wisdom, thoughtfulness and humor on The Stream this past year has been such an honor and treat. Know that he loved being a part of The Stream, and deeply appreciated the welcome he received from staff and you readers alike.

If you have not read anything of George’s yet, please check him out at this link: https://stream.org/author/george-janek/ 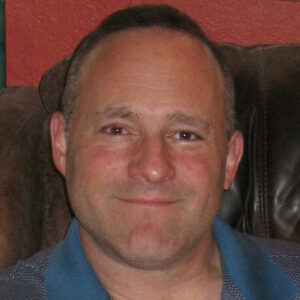