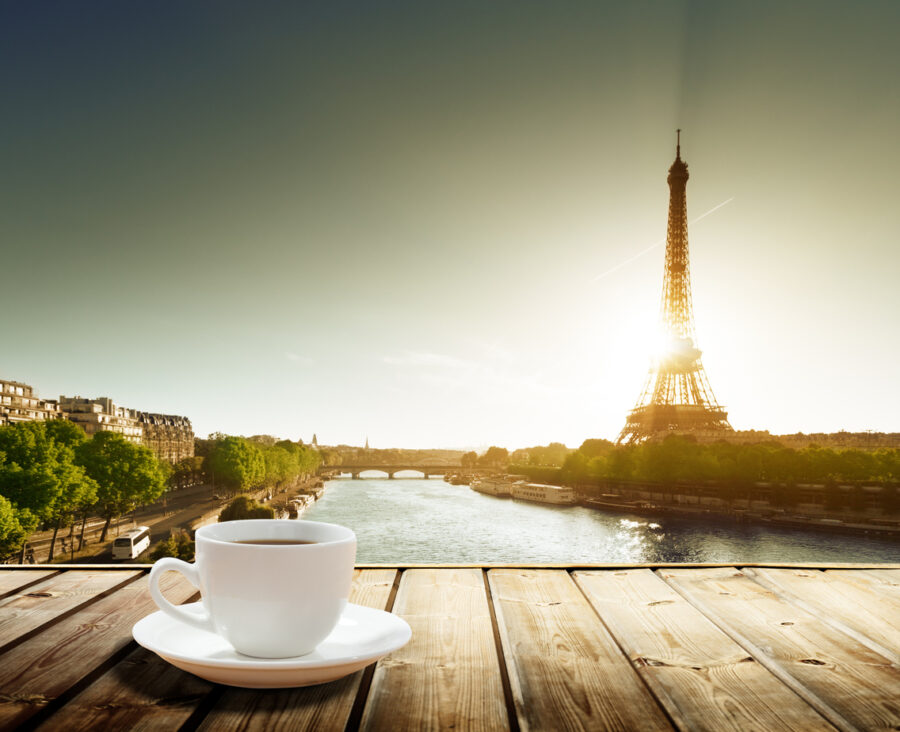 That would make today’s Morning Brew a French roast. And as it happens, it seems we are roasting folks today a little more than usual. But all in fun.

Joe Biden ventured out of the White House Tuesday and up to Philly to grouse about GOP efforts to enhance election integrity.

According to Biden, efforts to make voting easy, but cheating hard, are “an effort to subvert and suppress the right to vote.” Added his teleprompter, “We’re facing the most significant test of our democracy since the Civil War. That’s not hyperbole, since the Civil War.”

Yup. Making sure people who vote are who they say they are and actually eligible to vote is a “21st century Jim Crow assault.”

Check that out, then we’ll talk about “The Big Lie.”

Meanwhile, State Sen. Doug Mastriano sent a letter to Biden Monday, asking they meet during Biden’s trip to discuss Pennsylvania’s audit of the November and spring elections. A meeting, of course, was never going to happen. Mastriano forgot to say, “We’ll be serving ice cream!”

The 51 Democratic lawmakers who fled Texas to wreck GOP efforts to strengthen voter integrity laws could be facing trouble when they return. The Texas House voted Tuesday to send law enforcement to find the wayward legislators, “under warrant of arrest if necessary,” to get them back to work. The lawmakers fled to the Swamp to prevent the House from having a quorum.

Gov. Greg Abbott promised Monday night the lawmakers “will be arrested” when they return. Abbott says the Democrats’ taking flight was the “most un-Texan thing you’ve ever heard.”

What About a Swap?

Colombo got me thinking:  In Cuba, you have people in the streets, waving flags, crying out for Freedom and Liberty.

In America, you have BLM Marxists and ANTIFA anarchists in the streets, burning flags, crying out how horrible America is.

Whataya say we ring up Havana and arrange an even-up swap? We take the folks who thirst to be free and Cuba gets the folks here who lap up communism. Everybody’s happy.

I was going to say “We’ll even toss in The Squad for free.” But not sure I’d wish that for any nation.

By the way, if the protest really was about COVID, why isn’t anybody shouting “Viva il Fauci!”?

A Sure-Fire Way to Fight Crime

Combined with Revolver’s investigative report suggesting FBI informants were pushing the action on January 6, along with the history of FBI informants just happening to be connected to those conducting terror attacks, it seems we have a sure-fire way to fight crime: Leave patriotic grandmas alone and keep an eye on government informants.

Jill Biden will be leading the U.S. Delegation to the Tokyo Olympics, the White House officially announced Tuesday morning. While not unprecedented, usually our Vice President gets the honor. Don’t want to say it’s a slap in the face to Kamala Harris.

Oh, why not. It’s a slap in the face to Kamala Harris. Especially if reports out of Japan are true that Dr. Jill will be conducting diplomatic meetings.  Remember how in January, the White House was pushing to describe themselves as the Biden-Harris Administration? Oh, how the whiny have fallen.

But I do wonder: Just how much tax money was used to build the doghouse they’re keeping Kamala in?

Biden Nominates Jeff Flake to Be Ambassador to ….

If you were going to be a smart-aleck and say “Turkey!” you’d be right.

You remember former Sen. Jeff Flake. The Arizona Republican whose two claims to fame are hating Trump and being chased through the Capitol by crazed anti-Kavanaugh protesters.

Well, after also being chased out of the Senate by Republican voters, Flake has just been named U.S. Ambassador to Turkey.

By the way, were the women who accosted and entrapped Flake in the Capitol complex ever arrested and tossed into solitary confinement for months on end? Didn’t think so.

109 years ago today in Okemah, Oklahoma, Woodrow Wilson Guthrie was born. The nation would come to know him as Woody Guthrie.

In addition to an amazing songbook cataloging the struggles and triumphs of the Great Depression, Woody Guthrie left us one of the most beautiful tributes to America ever written. It’s amazing how many people have forgotten that this land really was made for you and me, regardless of race or creed.

You’ve got your original Woody version. You’ve got your powerful, poignant, if political Bruce Springsteen version. But let’s take it home with Peter, Paul and Mary’s sing-a-long version of “This Land is Your Land.”

Wherever you roam and ramble and follow your footsteps today, may you hum a happy tune!