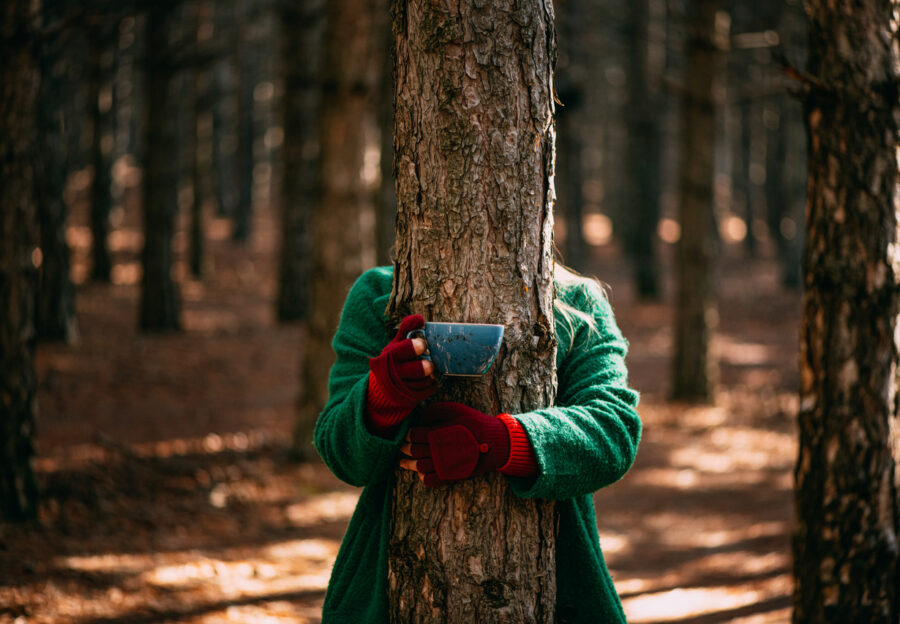 Today’s Brew comes with a little extra boost. Or should I say “booster.”

Must be Sweep Week. The time for stunt programming. Joe Biden got a booster shot Monday live on TV.

God help us when it’s time for that colonoscopy. On the plus side, Biden’s jab wasn’t nearly as grotesque as Beto’s visit to the dentist, or even Elizabeth Warren pretending to casually drink a brewskie with her husband.

One of the side effects of the booster?  It makes you forget about Americans you left behind in Afghanistan. (According to Reuters, the figure is now around 100 Americans and permanent residents.)

What I want to know: Joe’s now had three shots. Why’s he still wearing a mask? In his own house.

You’d like to ask him? Don’t bother. According to Jen Psaki, Joe gets annoyed when asked questions that are “off-topic.” Meaning, the ones that haven’t been given to him in advance with the answers typed up in big, easy-to-read letters.

The thin blue line is rejecting the thin silver needle. Or at least mandates forcing them to take the jab.

Dozens of Massachusetts State Troopers are resigning rather than be forced to get a COVID vaccination shot. Or so said State Police Association of Massachusetts (SPAM) President Michael Cherven on Monday.

Three thousand miles away even more trouble is brewing in San Diego. From the San Diego Union-Tribune:

About 65 percent of San Diego police officers who responded to a recent survey said they said they would consider quitting the force if the city were to impose a vaccine requirement. “About 45 percent said they would rather be fired than comply with a mandate, according to the survey, which was conducted in the past week by the San Diego Police Officers Association.”

The city is requiring its employees to be fully vaccinated by November 2. However, the union suggests San Diego is reconsidering the deadline in light of the police resistance, and may add the option of regular testing. Police union president Jack Schaeffer says he expects the city to give an update Friday.

American police aren’t the only one not so keen on mandates. See what Italian police did at a mandate protest across the pond.

Meanwhile, Alabama has come up with a way to stop employers from forcing the jab on their workers. The Alabama House of Representatives has passed a bill that will allow employees to sue their employers if injured by an employer-mandated COVID vaccination.

But in New York? Health workers in that state who refuse to take the jab got fired last night. Gov. Kathy Hochul — not as touchy, but just as totalitarian as Cuomo — announced Monday she’ll be calling in medically-trained National Guard troops to replace the workers.

The After Effects of Biden Throwing Border Agents Under Bus

Last week, the media and Democrats ginned up outrage by falsely claiming photos showed border agents on horses “whipping” Haitian illegal immigrants trying to make it onto our soil. Nobody got whipped. Joe Biden and Kamala Harris expressed faux horror, with Biden promising the agents would be punished.

You know who was watching all this with interest? The Mexican drug cartels. According to a new report from Lara Logan, the cartels saw how hysterical the coverage was, and how demoralized the border police are from being hung out to dry. How Biden’s leaving the border patrol (to say nothing of the border itself) unprotected. So, the cartels are urging their people to more aggressively confront border agents to create situations where agents can be videotaped seeming to overreact. Be “forced off the line.”

You want a president to be inspiring. Just not inspiring drug lords.

If a tree falls on a beneficiary of white privilege, does a progressive make a sound?

Tucked inside the Democrats $3.5 trillion budget-busting boondoggle is $3 billion for something called “Tree Equity.” What is that? Personally, I’ve had a thing against woke trees since The Wizard of Oz. And know nothing about critical root theory. And no sane person thinks “Trees are people too.” Tree equity sounds like we’re pitting white birch against black oak against redwoods.

Truth is, as woke as the phrase “tree equity” is, the concept behind it isn’t the dumbest in the world. “Trees in every part of every city.” The idea is to plant more trees in urban areas, so stressed communities can more equally reap the benefits provided by trees. Neighborhoods are given a “Tree Equity Score,” which indicates where more trees in the right places need to be planted. AmericanForests.org has more on “Urban Forestry.”

Just have to get around claims like “tree equity is a moral imperative, not just an environmental issue.”

Now should it cost $3 billion to plant trees in cities that are lacking? No. Unfortunately the people in Washington seem to think money will grow on those trees.

But let’s put aside earthy kingdoms as we close today’s Brew:

He will be like a tree firmly planted by streams of water,
Which yields its fruit in its season
And its leaf does not wither;
And in whatever he does, he prospers.

Need a little miracle story to start your morning? Josh Shepherd tells a great one “They’d Planned His Funeral. Then He Woke Up From a COVID Coma.”

Stream contributor Mark Judge asks “Is Anita Hill a Worse Lawyer Than Michael Avenatti?” A fair question, he argues, given how criminally she botches her retelling of the Christian Blasey Ford story in her latest book.

And just up, Dr. Michael Brown parties in Brooklyn and spots some curious banners in “Ultra-Orthodox Jews Proclaim ‘Trump 2024’ in the Midst of a Religious Celebration.”  Hey Dr. Brown! If they really are ultra-Orthodox, shouldn’t the banners be “Trump 5785”?

Al Perrotta is the Managing Editor of The Stream, chief barista for The Morning Brew, and co-author, with John Zmirak, of The Politically Incorrect Guide to Immigration. You can follow him at @StreamingAl at Gab, Parler, MeWe, and now GETTR.