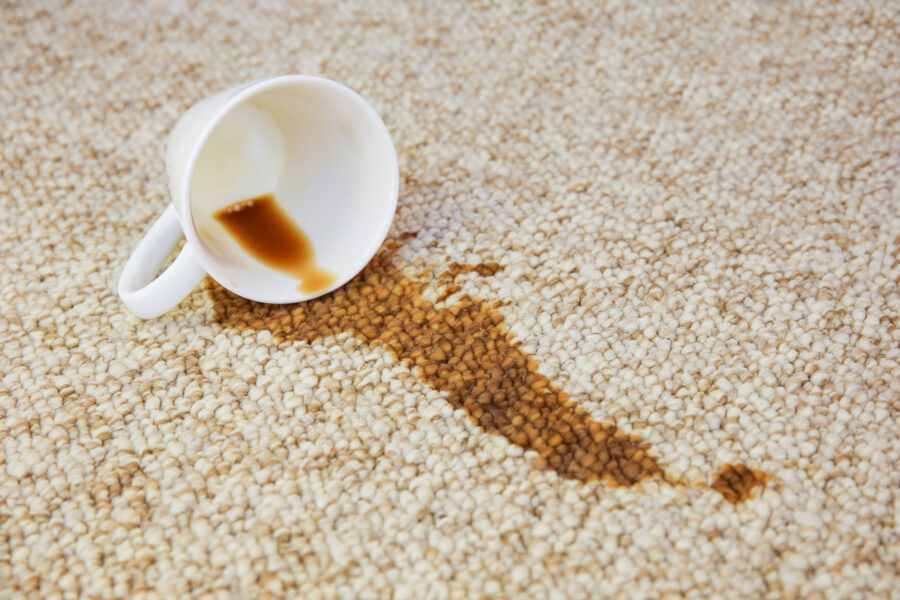 Welcome to a wonderful new week!

The Olympics have closed, the border’s still open, and Obama’s bash redefines “scaled back.”

So Barack Obama “scaled back” his 60th birthday party over the weekend? We can tell.

After a fuss was made that Obama was going to have over 500 guests amid the “Delta Variant” scare to celebrate his big day, the former POTUS’s peeps announced the party would be “scaled back” to “family and close friends.”

Some of those close friends and family violated the “no photos” ban. NY Post screen-grabbed the now-deleted shots taken inside the party so you can see for yourself what “scaled back” looks like.

The party was soooo scaled back, traffic leaving the party was described by local police as a “s***show,” according to the NY Post.

On the plus side, Obama showed that he still knows how to cut a rug. In fact, here’s him doing a new dance called “The Superspreader.”

President Obama dances the night away at his 60th birthday party celebration on Martha’s Vineyard. There was a ban on photos and social media, but some slipped out: pic.twitter.com/oUcQx8xvuj

Well, you need something to replace the Electric Slide. And Obama already gave us eight years of a “Hustle.”

Of course, not all the “close friends” of the Democrat elite were there. Some had to work Saturday. Like ANTIFA. The domestic terror group attacked a Christian prayer gathering in Portland Saturday.

Shocking video recorded in Portland show a large group of antifa carrying shields & weapons move in to attack & shut down a family Christian prayer & worship event on the waterfront. Police did not intervene. pic.twitter.com/8JZuI1LPHo

It’s Monday Morning, and Andrew Cuomo still occupies the New York Governor’s Mansion. Cuomo is brushing off calls to resign like they were flies on a summer afternoon. This, despite a report from the state AG detailing 11 instances of sexual harassment, including groping.

One of his alleged victims, known in the report as Executive Assistant #1, has now filed a criminal complaint. Her name is Brittany Commisso. She accused Cuomo of repeatedly kissing her, grabbing her rear end during a photo, and reaching under her blouse to grope her breasts.

“What he did to me was a crime,” Commisso says in an interview airing on CBS This Morning. “He broke the law.”

Still, Cuomo refuses to step down.

Meanwhile, AZ State Senator Tony Navarrete hasn’t stepped down either. He was arrested Thursday and charged with sexual abuse and assault on two underage brothers. Seven felony counts. One of the victims claims the Democrat touched him and performed sexual acts on him more than five times from the time he was 12 or 13.

Police say they have Navarrete on tape admitting to the abuse.

And so far, Navarrete hasn’t resigned. ABC News had described the alleged molester as a “rising star in the Democratic party.”

A Metropolis of Illegal Immigrants, Talk of Impeachment

If you gathered all the illegal immigrants who poured through the open border the first six months of this year, you would create the 10th largest city in the United States.

Fully 1.1 million illegals were processed by Border Patrol. That’s nearly 100,000 more than the current #10, San Jose. As Just the News points out, that’s also bigger than the populations of Wyoming, Vermont, Alaska, North Dakota, South Dakota, Rhode Island, Montana and Washington, DC.  You know what? That’s also more people than there are in Joe Biden’s home state of Delaware.

That’s why Rep. Bob Gibbs (R-OH) is using the I-word. “Impeachment.” Gibbs sent a letter out Friday urging the GOP leadership to consider impeaching Biden for his refusal to stop the “invasion” at the border. Gibbs believes Biden should also be impeached for openly and admittedly violating the Constitution with his extension of the “eviction moratorium.” (David Marshall will have more on that coming up this morning on The Stream.)

Texas Congressman Chip Roy is also calling for the impeachment of Biden and Homeland Security Secretary Alejandro Mayorkas. “They are not faithfully executing the laws of the United States, they are doing it purposefully,” Roy told Newsmax. “They are endangering Americans, it’s enough. The American people have had it, the Texans have had it, and they can all just go to h***.”

Why is it every drug and vax commercial is forced to list every possible side effect under the sun … but Big Tech censors you for talking about the side effects of the Jab?

And those are for drugs that have been fully approved.

Another Random Thought from a Morning Sleepy Head

Getting back to Obama’s party. Obama did trim some people from his guest list, reportedly including Jerry Seinfeld, Larry David and Speaker Nancy Pelosi. (Think of the money he saved on booze by dropping her.)

But I gotta ask: Would Obama really risk offending hundreds of his elite “friends” by choosing other elite friends over them? “Sorry, Nancy Pelosi, most powerful woman in the United States. Just have to go with actor Bradley Cooper over you.” With those egos? Nah. A bag of coffee beans says he’s meeting up with them elsewhere else on Martha’s Vineyard or is setting up another bash away from the cameras. He’ll call it a “conference” on global warming or something.

And while I’m thinking about it. Look again at that tent. Wouldn’t that be a great place to house illegal immigrants, Barack? Has room for hundreds. You’ve even got  lots of acreage for kids to run around and play.  What? Not in your backyard?

John Zmirak explains a bit why he is how he is, and how he is “The Heckler”, in the funny and poignant, “I Cannot Lead, Will Not Follow and Refuse to Get Out of the Way. I Am … The Heckler.”

Nancy Flory reports on how more Lone Star State parents aren’t subjecting their kids to public schools this fall in “Home Schooling Ramps Up in Texas.”