The Military Guide to Armageddon: Surviving the Coming Turbulence 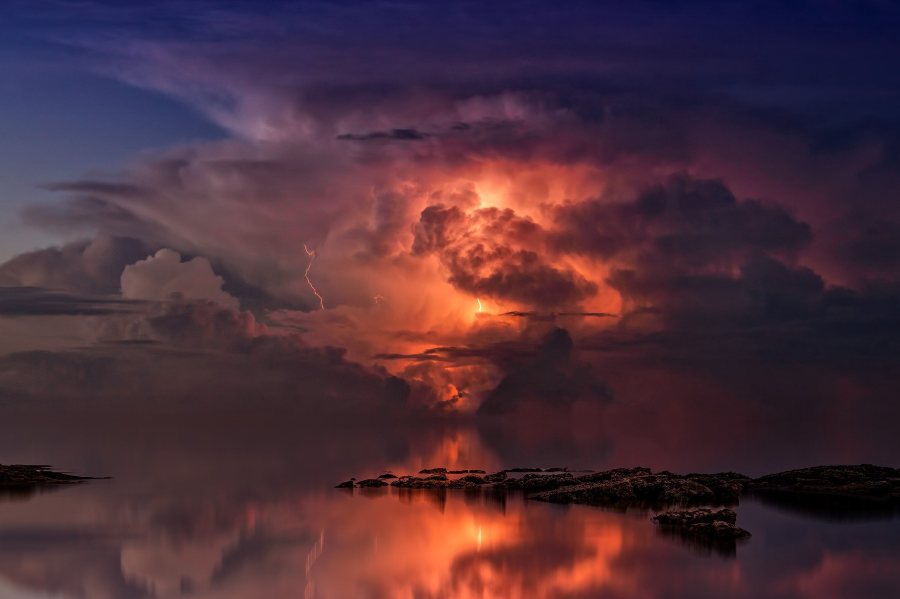 As mayhem, chaos and uncertainty from this past year threaten a new one, a retired Army chaplain issued a challenging indictment.

“Christians today are powerless and weaponless,” believes Col. David Giammona, an Assemblies of God minister who served three combat tours in Iraq, Afghanistan and Saudi Arabia. In the process, he received the Bronze Star and Legion of Merit.

To try to fix that problem, Giamonna and Troy Anderson wrote, The Military Guide to Armageddon: Battle-Tested Strategies to Prepare Your Life and Soul for the End Times. It will be available in January 2021.

“This book is a wake-up call to prepare for the last of the last days,” Giamonna wrote in the first chapter.

The authors don’t spend time discussing controversial interpretations of prophecy. Instead, they provide practical guidance for Christians to prepare themselves mentally, emotionally and spiritually for what the authors view as history’s possible climax.

“This battle involves an all-out political and spiritual war for the heart, soul and future of America,” Anderson said, “as well as the lives and destinies of our children and grandchildren.”

“Secular experts at existential risk institutes at Princeton, Oxford, Harvard and the Massachusetts Institute of Technology say humanity is approaching the end of human civilization unless drastic actions are taken to reverse the calamitous course the world is on,” said Anderson, a former editor at the Los Angeles Daily News and Pulitzer Prize nominee.

Anderson and Giamonna were interviewed for this article.

The book features such chapters as, “The Making of a Warrior,” “Knowing Your Enemy” and “Boot Camp.” In every chapter, Giamonna takes his military experience and battle strategies, translates them into spiritual principles and offers sets of what the authors call “spiritual exercises” to put those principles into practice.

For example, Giamonna begins the chapter “Fog of War” with a personal experience that could’ve been fatal.

After a rigorous day of armor training, Giammona and his assistant were driving back to headquarters when a heavy fog rolled in. The fog was so thick that they decided to stop and spend the night in their Humvee.

At dawn when the fog lifted, the training director woke both men up and told them to leave immediately. A line of tanks about 150 yards behind them would soon overtake and crush them.

“You can make some deadly mistakes in the fog of war if you’re not careful and don’t know what you’re doing,” Giamonna said. “You could go over a cliff. You could run into the enemy. You could lose the war.”

Giammona then uses that experience to define the idea further. Next, he applies it to the Israelites’ panic in Exodus 14 immediately before Moses parted the Red Sea. Finally, Giammona states both military and spiritual principles concerning the fog of war, and concludes by offering practical suggestions to help readers grow.

But the weapons both authors talk about aren’t guns or bullets.

“We’re trying to get people to look at the Word of God and listen to the Holy Spirit,” Giamonna said. “God is constantly speaking to us but we’re so busy with our everyday activities. We don’t give time to God to just really meditate and listen to what He has to say. He has a lot to say to our hearts.”

“We have to seek God. We have to hear His voice and listen to what He’s trying to tell us in order to go forward.”

And time, both authors believe, is running out.

The Battle is Joined

“This battle involves an all-out political and spiritual war for the heart, soul and future of America,” Anderson said, “as well as the lives and destinies of our children and grandchildren.”

Anderson amplified that point by mentioning a conversation with another retired Army chaplain, whose Polish parents lived during the 1930s.

“(They) recall what happened in Poland prior to the rise of Adolf Hitler,” Anderson said. “(He) told us that his parents said they are witnessing the same thing happening today in America that happened in Europe prior to World War II and the Holocaust.”

Giammona is optimistic the book will make an impact.

“Right now, we’re beating the drum loudly,” he said. “I’ve got a lot of pastors who are very interested in the book and in training their congregations in what it really means to be battle ready.”