The LGBT Bully Squad is Coming for Your Church Next 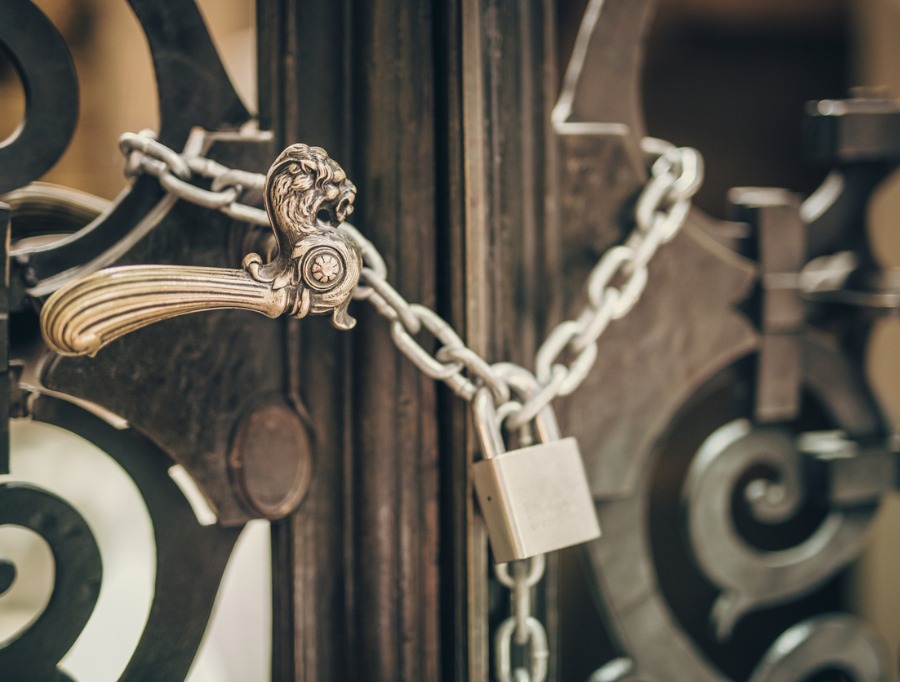 Sometimes it stinks to be right. It’s hard to think back that far in the culture wars, but remember when gay marriage fans harrumphed that Christians had nothing to fear from making it legal?

An often witty writer whose books I used to buy, George Saunders, curried favor with our elites. He wrote a short story, going inside the minds of opponents of same-sex marriage. He imagined them as petty busybodies, eager to micromanage the private lives of their neighbors. To make his point, he had the Christian villain slide down a slippery slope. Soon that nosy prude was planning to ban marriages between tomboys and men he considered effeminate.

Because, you see, Christians had absolutely nothing to worry about from this teensy tweak in our laws. The only reason they cared was because they were creepy, prurient control freaks.

Remember when the left (and our squishy GOP center) was saying things like that? It was only some five years back. But just as it must have been hard to remember the “Phony War” of 1939 as the Nazis liquidated the Warsaw Ghetto, it’s tough to remember a time when the LGBT bullies were still wearing their happy, libertarian masks.

I wonder if any of my fellow Catholics would have believed me if I had warned them in 2014. “Hey bros, in five years you’re going to be counting on the federal government, led by a guy who once shaved Vince McMahon’s head, to protect Catholic schools’ religious freedom. And the Vatican? It’s going to be on the wrong side of the issue.”

Christians had absolutely nothing to worry about from this teensy tweak in our laws. The only reason they cared about same-sex marriage was because they were creepy, prurient control freaks.

But that’s where we are. The Indianapolis Star tells the story.

The U.S. Department of Justice on Friday issued a Statement of Interest in support of the Archdiocese of Indianapolis in its ongoing dispute with a former Catholic school teacher who alleges he was wrongfully terminated because he was in a same-sex marriage.

Joshua Payne-Elliott is currently suing the archdiocese, alleging it illegally interfered with his contractual and employment relationship with Cathedral High School, causing Cathedral to terminate him.

In it’s statement, the DOJ said that the First Amendment protects the right of the Archdiocese to interpret and apply Catholic doctrine.

“If the First Amendment’s Religion Clauses stand for anything, it is that secular courts cannot entangle themselves in questions of religious law,” [U.S. Attorney Josh] Minkler said.

The Vatican Undercuts its Own Bishop

Indianapolis Archbishop Charles C. Thompson is standing firm for timeless, biblical Christian doctrine. The Vatican? Not so much. The guy who is suing Abp. Thompson is “married” to another guy, Layton Payne-Elliott. He teaches at a different officially Catholic school, Brebeuf Jesuit Preparatory School. As the Star reports:

The archdiocese stripped Brebeuf of its Catholic identity after it refused to fire Layton Payne-Elliott. The Vatican recently suspended that ruling, pending an appeal from the school.

Why did the Vatican do that? Some obscure point of canon law? Perhaps. But it doesn’t seem likely. Last week, Philadelphia Archbishop Charles Chaput issued a long-overdue warning against the teachings of gay activist Jesuit James Martin, S.J. Father Martin is campaigning to have the Catholic Catechism changed, to remove its language describing same-sex desires as “intrinsically disordered” because they tempt people to “acts of grave depravity.” In the wake of Chaput’s warning? Pope Francis invited Fr. Martin to a one-on-one meeting and friendly photo op at the Vatican.

Catholics who want to stand against the LGBT attacks on our institutions are getting no help from our leader.

And I’m getting no pleasure from being proved correct in my warning, just before Obergefell v. Hodges was decided. I wrote:

In other words, if the Supreme Court votes against natural marriage, it will free up the feds to target organizations you might have heard of, such as the Catholic Church and the Southern Baptist Convention.

Imagine if your house of worship needed to turn a hefty profit, so it could pay the same taxes on its property and income as a casino or a strip joint — unlike Planned Parenthood, since that abortion business is a tax-exempt (and federally funded) “charity.” Imagine if none of the money you gave your church were deductible from your taxes, unlike the money you sent to Greenpeace. Many if not most religious schools and colleges would also shut their doors, unable to pay the same business taxes as for-profit diploma mills.

The First Amendment won’t prevent any of this. When the dictates of a religion conflict with what courts have ruled is a constitutional right, the church’s claims give way every time.

What’s stopping the LBGT lobby from stripping away the tax exemptions of faithful churches, and forcing them to hire drag queens for Sunday school? Just two things: A Republican in the White House, and the judges he’s appointing to critical courts. Remember that the next time someone whines that Trump’s unwinsome tweets discredit our Christian witness.