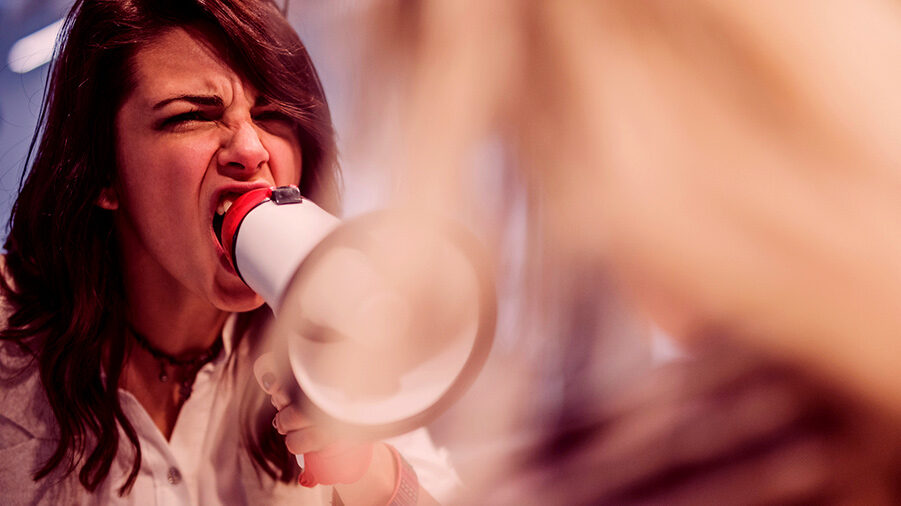 The roaring fight over SCOTUS nominee Amy Comey Barret is already under way. Thing is, we now know the specific battle plan of the left. We have got our hands on the SCOTUS Rapid Response Action Guide.

Check out the link yourself: https://docs.google.com/document/d/17F6RSRNp_L3ihulD1WgdPbBugK2XXX2lsO6JqK207o0/mobilebasic

Let’s watch and see just how much of this battle plan plays out in the next hours, days and weeks. How much of the astroturf protests blanket our country. How much of the specific language is used by the mainstream media and talking heads that would love for you to believe they have an original thought.

The Primary Hashtag of the Hour, say the overlords: #LetThePeopleDecide.  Just don’t let the people decide on their own hashtags.

Specific protests have been called for Sunday afternoon. Perhaps in your own town.

The armies are being called to muster at local courthouses at 2 p.m. Sunday to protest the Supreme Court nomination. Preferably courthouses with high visibility or historic significance.

The “Slogans for Action Art” you’ll see have already been dictated.

No Confirmation Until Inauguration

Our Future, Our Justice

I Don’t Want Your Nominee, I Want (FILL IN THE BLANK)
Breonna Taylor
Racial Justice
Reproductive Freedom
A Green New Deal
COVID Testing
A New Saddle for My Unicorn.  (Okay, I made that last one up.)

See what Planned Parenthood Action Fund is offering in the way of graphics and memes: https://www.dropbox.com/sh/298qjfc02jlweu5/AABSEAc6O5nmjqBQ_Mhl50uOa?dl=0

See how much detail goes into the staging of these protests. There are even lessons on the importance of how you stand when holding your “action art.” It’s street theater. And theater needs actors. You don’t need to know the issues. Just know your lines.

The battle plan includes a paragraph on risk and the importance of knowing your rights. And divisive paranoia: “Participating in an action may be a much higher sacrifice for some of us, depending on our race, gender identity, our ability, our immigration status or other factors.”

The battle plan does talk about coordinating with police and “de-escalation.” And though it gets into the nitty gritty details of recruiting and staging and messaging and post-action follow-up, one thing you do not see: A request to avoid committing violence.

The word “peaceful” does not appear anywhere in their elaborate plans.

In a summer of violent riots coast to coast, including repeated attempt to burn down courthouses, you’d think that would be job one.

Then again, who can forget during the Kavanaugh saga, protesters scratching at the doors of the Supreme Court like rabid starving hyenas? Or chasing Senators into elevators, screaming at them until they submitted?

Like zombie mockingbirds you will hear — you are hearing — these talking points:

Did you see the contradiction? The left is saying both “The Senate confirming a justice that will help determine America’s future is a somber, serious responsibility”  AND “The Senate has better things to do with its time.”

The powers also warn: “Do not lead with data.” Translation: Stay away from facts.

One more thing they tell their dear mockingbirds: “Do not use or repeat the opposition’s language or frames.” For example, this would mean not accepting the fact that Barrett is brilliant, perfectly qualified, adored and respected by colleagues on both sides, that history has repeatedly seen Justices named and confirmed during election years, even after elections.

That Trump was elected in 2016 and the GOP majority in the Senate expanded in 2018 specifically because of the American people’s desire to see more conservative courts.

It Will Get Personal

Aside from the word “peaceful,” another major thing is missing in the battle plan. There is nothing in it about Judge Amy Coney Barrett. They’d be running this same playbook if President Trump nominates Solomon.

However, it is folly to expect they won’t run their second playbook, “Operation Personal Destruction.” Just ask Brett Kavanaugh. Just ask Justice Kavanaugh’s old friend, Stream contributor Mark Judge. Already, Barrett has been attacked for her faith. Already there’ve been stories spread that maybe, perhaps, she illegally adopted her Haitian children. Already she has been hit for having had a child with Downs Syndrome rather than having an abortion.

We Know the Plans

We know it will be ugly. (The desperate effort to protect the extermination of life in the womb by definition is ugly.) But we know the plans. We know the words they will use. The slogans they will pound into the public’s brain. The arguments they will make. The vicious tactics they will employee.

Fortunately, we know, above all, and ruling over all,

Many are the plans of man’s heart.
But the counsel of the Lord will stand. (Proverbs 19:21)

If we, the President and Judge Barrett continue seeking the counsel of the Lord, the crafted plans of agitators and abortionists will turn to ash.