The Kraken Is Here. But What’s the Nature of the Beast? 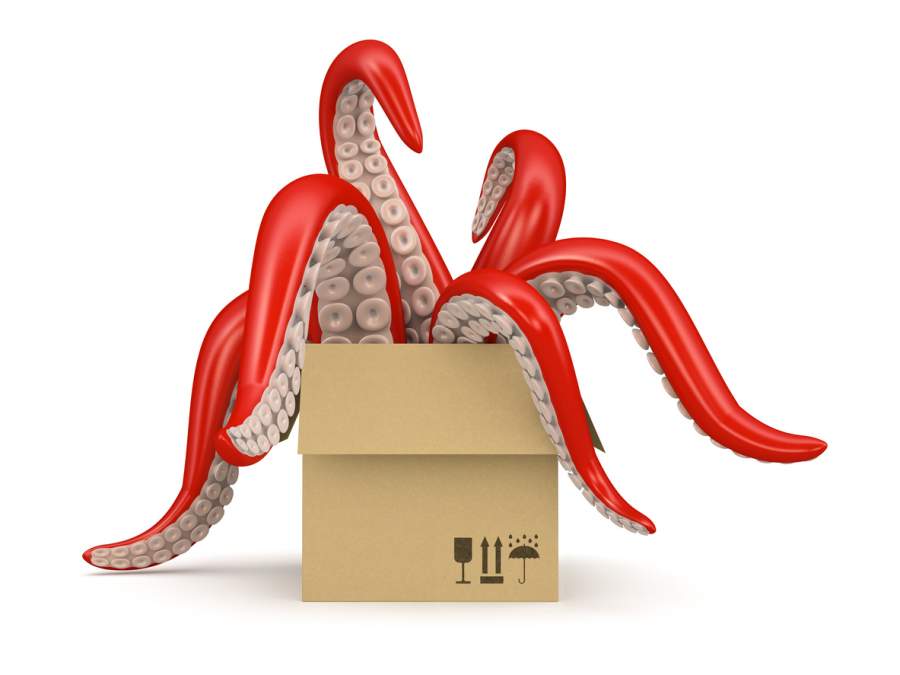 The Kraken is real. It’s deadly. And it promises to crush some of the nation’s wealthiest and most influential figures.

This “Kraken,” which Sidney Powell has released as promised, isn’t a gigantic sea monster. It’s a program the CIA and Defense Department use to get information about the nation’s enemies by hacking computers and cellphones.

It’s also going to provide much of the evidence for Powell’s assertions of “absolutely frightening” vote fraud in the Presidential election.

A Tech Monster We Made

“Kraken” operates various kinds of malware, and even was used against another member of NATO.

In 2017, WikiLeaks released numerous CIA documents detailing “Kraken.” They included orders to spy on all major candidates in France’s 2012 presidential election, including the incumbent that year, Nicholas Sarkozy. “Kraken” provided information on each party’s election strategy and each candidate’s private conferences and ability to influence political decisions.

The “Kraken” is a program the CIA and Defense Department use to get information about the nation’s enemies by hacking computers and cellphones.

The CIA uses another program in conjunction with “Kraken,” called “Hammer” (or “Hamr” in the files WikiLeaks released), which Powell referenced. “Hamr” spies on protected networks without being detected.

Numerous plugins accompany “Hamr” to enhance its effectiveness. One, “AngerManagement,” targets Android devices. Another, “WildTurkey,” tests and refines its capabilities.

One Wikileaks release’s description of “WildTurkey” is humorously powerful:

‘WildTurkey (n.) A animal of the avian variety that has not been domesticated. Also a type of alcohol with a high proof (151). It get’s you HAMR’D’

If WikiLeaks made CIA documents available to the public, Powell certainly could access them and use specialists to translate the code and jargon.

After Powell made her promise, reports circulated about an American military force seizing servers in Germany. Many thought the servers belonged to two election technology firms, Dominion and Scytl. Dominion manufactured the questionable voting machines used in the recent general election.

But those servers apparently belong to the CIA, which has a field office in Frankfurt. The State Department also operates a consulate in that city.

Trump Going Around the Deep State

“The U.S. military has full authority to do this because any CIA activity in the European theater is being conducted using military cover,” Larry Johnson told The Gateway Pundit. Johnson is a counter-terrorism specialist who spent four years in the State Department and 22 years devising anti-terrorism exercises for military special operations.

“In other words, CIA officers would be identified to the German government (and anyone else asking) as military employees or consultants,” Johnson continued.

“Such an operation would have been carried out with U.S. law enforcement present to take custody of the evidence,” he said. “That means that the evidence will be under the control of the Department of Justice through U.S. Attorneys and can be used in court or other judicial proceedings.”

Since Dominion’s servers in Germany and Scytl’s in Spain received raw election data, “Kraken” could be used to manipulate that data. “Kraken” also could show whether other nations interfered.

Now Powell does not represent President Donald Trump directly, as she stated. But she certainly works in tandem with his lawyers. If so, Trump would have the authority to declassify any information Powell could use.

Such a scenario would explain these assertions Powell made to Howie Carr, a conservative radio host in Boston, and Newsmax:

— Machines gave former Vice President Joe Biden an extra .25 of a vote for each one he received and subtracted .25 of a vote from each one for Trump. “You can see the reports of fractional numbers for the votes.” Powell said. “It’s nuts.”

— States recalibrated voting machines after deadlines for doing so.

— Every Democratic candidate in one state received 35,000 extra votes. “I would be willing to bet it happened everywhere,” Powell said.

— Hillary Clinton used fraud to steal California’s Democratic Presidential primary four years ago from Vermont Sen. Bernie Sanders. “When people told him about it,” Powell said, “instead of exposing it, he sold out.”

— A Defense Department employee, in a conference call that included Sanders and New York Rep. Alexandria Ocasio-Cortez, told government officials how to commit sabotage in their respective offices. “There were a couple of hundred people on that call,” Powell said.

— China, Iran, Serbia and Liechtenstein played key roles in interfering with the election.

A Conspiracy So Vast

For Powell, the implications are obvious.

“I think the fraud in the election goes much farther than the President,” she said. “I think they did it to any particularly strong Republican candidate this time around.

“You have to realize how many forces — including many in the government — have benefited from this system. They knew it worked the way it worked, and they used it to install the people they wanted to install in particular offices.”

In other words, not only is the “Kraken” real. So is the widespread corruption that extends far beyond Washington, D.C.