The Idol of Our Age: A User’s Guide to the End Times? 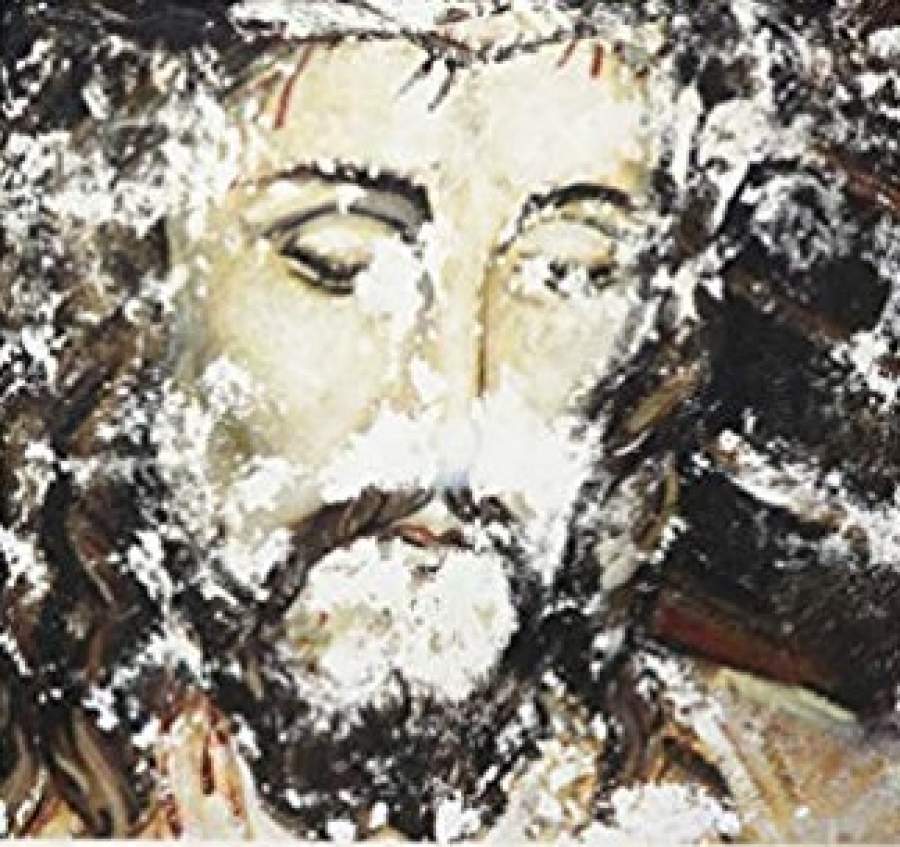 A few days ago, I wrote about the Antichrist. No, I don’t name any names. I’ve zero confidence that I’m so spiritually savvy I could spot him, even were he actually walking the earth.

But I’ve read enough to know what we should look for. Right now I’m finishing a powerful, brilliant book by Daniel Mahoney called The Idol of Our Age. In it, he argues that the liberal, secular “Religion of Humanity” is serving as a kind of Antichrist. That’s not just because it’s luring people overtly away from Christianity, as its inventor, August Comte, hoped it would. Even more, it’s because that soft, suburban creed is infecting the actual churches, transforming them from within. It’s The Invasion of the Body of Snatchers, Mahoney shows. But the Body in question is Christ’s.

The Religion of Humanity doesn’t repulse us with its cruelty, as Mein Kampf does (or should). It doesn’t make the blood run hot with resentment and hunger for power, like The Communist Manifesto. It doesn’t even feed our vanity and isolation, like Atlas Shrugged.

This new, desiccated Jesus is not the God-man. He’s something much more like Nietzsche’s “Last Man,” a simpering, judgmental weakling. Like one of the cardboard villains out of an Ayn Rand novel.

Instead, it does something far worse. It highjacks the noblest aspiration any person can have: to be more like Jesus. But the Jesus it offers is a patched-together mannequin. It’s a “New Jesus,” like the one Hazel Motes tries to make in Flannery O’Connor’s Wise Blood, out of a mummified ape from a Darwinist diorama.

This new, desiccated Jesus is not the God-man. He’s something much more like Nietzsche’s “Last Man,” a simpering, judgmental weakling. Like one of the cardboard villains out of an Ayn Rand novel.

His claims of His own divinity? The modernist scripture scholars have snipped off all of those. His warnings of Hell and judgment? They go in the dustbin, too. His utter disinterest in politics, and demands for mystical sacraments? No, none of that proves convenient. So that gets carved off too. All that remains of the figure of Christ in the Religion of Humanity? Some phrases from the Sermon on the Mount, and conveniently edited scenes where He offers forgiveness to sinners. (The parts where He warns them to sin no more? They fall to the cutting room floor.)

The Prophets Who Saw This Coming

Mahoney proves his case from a wide array of intellectual sources:

The Apocalypse in Narnia

Mahoney’s book is deep and well-researched. But it’s highly readable. I’m finishing it slowly because each chapter sparks so much thought. And entices further reading. I’ve already decided to re-read The Red Wheel for Instance, and dive into Brownson and Solovyov.

If all that sounds too heady for troubled times like these, I’d recommend a starting point. (Though Mahoney doesn’t mention it.) Every one of us, of any age, could benefit by re-reading C.S. Lewis’s own apocalypse, The Last Battle. It paints the end-times in Narnia, complete with an Antichrist that must have tickled Flannery O’Connor’s heart: An ape who wears the skin and claims the authority of Aslan.

Justice Be Hanged: Christian Critics of the Death Penalty Have Given Up on Logic