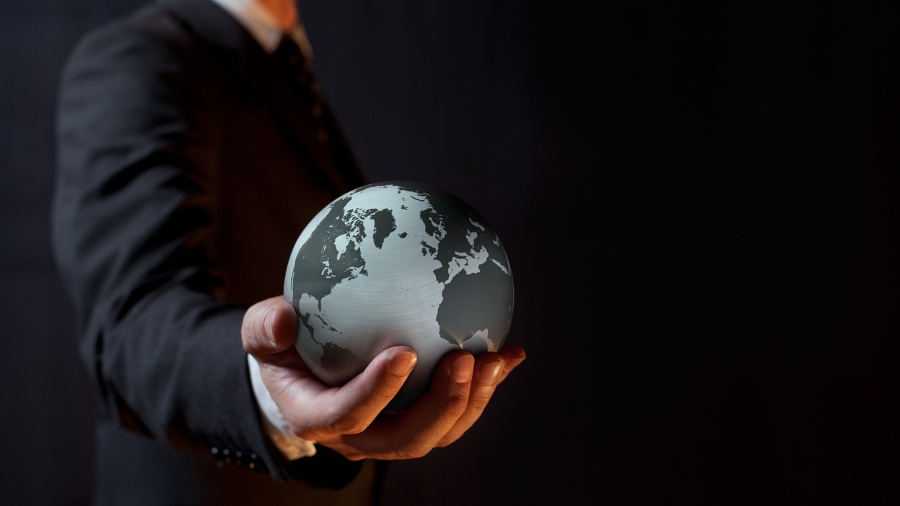 You may have heard of The Great Reset, a plan driven by economic, political, academic and media elites to reshape society along socialist lines. The purveyors of the plan have been known to leverage chaos, confusion, and restrictions on liberty toward the advancement of their cause. Their current hope is to enforce socialist controls through private companies in collaboration with government powers. To succeed on the world stage, The Great Reset requires a weakened United States, where concepts of limited government and individual human rights have stood in its way.

The United Nations’ World Economic Forum serves as a think tank for The Great Reset. Several of the plan’s more prominent industry leaders are noted here, along with some of their tactics. A pitch for you and me may be found here, but if you trust Wikipedia as a source, you can read more about it here, including a review of some conspiracy theories surrounding The Great Reset.

The ideology underlying this project is based on a secular humanist view of the world, one that excludes accountability before a righteous judge outside of our systems of government. If we can speak of the religious devotion or faith of secular humanists, it is in the exercise of political power, and in hopes of leaving their stamp of influence upon this world. The social justice track record of such Marxist-based projects has not been good, leaving in their wake tens of millions of dead bodies in the name of progress.

In the short run we can expect The Great Reset to impact not only our lives, as an intentionally weakened United States retreats from the world stage, but also the lives of people groups around the world, such as the women of Afghanistan, or the people of Taiwan as the Chinese Communist Party seeks to fill the power void we are leaving behind.

A more expansive view would consider The Great Reset in parallel with the hubris seen in the story of the Tower of Babel (Genesis 11).  History tells us that such projects are ultimately doomed to failure, as they are based on man’s quest to make a name for himself, or to solve all of his problems apart from God. They fail because they do not address the original sin of human pride. Rather, they build upon it.

An alternative to the secular humanist’s “Great Reset” is “The Greater Reset,” one of a changed heart, offered to us by Jesus Christ. He rejected the pursuit of political power toward the advancement of His kingdom (Matthew. 4:8-10). His Greater Reset is based on faith in His atoning self-sacrifice (death by crucifixion) before the objective standard of God the Father, humanity’s one wholly righteous judge. Jesus’ resurrection was proof that His sacrifice on our behalf was accepted. For all who trust in Him, this reset He offers effectively conquers the root of our sin, providing us with a basis for a redeemed life.

While our initial expression of trust in Jesus was our own personal reset, it is reaffirmed as we follow Him day by day. And as we live in fellowship with others who have trusted Him, people of all tribes, ethnicities and political persuasions, living in obedience to His ways, we help advance His kingdom, the Greater Reset He intends for this world.

The secular humanist Great Reset will come with persecution of Christians who stand in its way. Jesus’ Greater Reset calls us to love and to pray for our persecutors, who are fellow human beings created in the image of God, individuals who, like us, need Christ’s Greater Reset as much as we do.

Yet even among fellow Christians we may have political enemies, as well-intentioned Christians live along the full spectrum of political persuasions. As we interact with Christians who have come to political views contrary to our own, we must exercise grace and trust the assurance of Philippians 1:6, that God will complete the work that He has started in them, just as He will for all who commit to following Christ. We may not see the end result of another’s path through life, though we can trust the eventual outcome to His care.

As we walk through life with Jesus as our Lord, we must “pick up our cross and follow Him,” dying to ourselves and our personal ambitions (or sense of entitlement) in favor of the life of service He calls us to. This means putting away the false idols we have held within our hearts, including the political idols we have sacrificed to, and where we have allowed our appetites to define us and rule our lives.

The End of the World as We Know It

As for the rapidly changing world we inhabit, those committed to The Great Reset will seek to accelerate that change with an increased dependence upon their control. Many Christians see this and wonder if ours may be the generation that will see the return of Christ. Many indeed have pinned their hopes on a “rapture” that would spare them the horrors of an age of total apostasy.

Generations before us have thought the same (with or without belief in a rapture). What is most important for us is that Jesus will indeed reign on earth as He does in heaven. Whenever that will be, our calling from now until then is to live lives of self-sacrificial, cross-carrying service in obedience to Christ — even if it leads to martyrdom.

This generation’s Great Reset will fail. It may fail by the return of Christ in judgment, or it may fail as all false projects do, by its own internal contradictions and inconsistencies. In the meantime, we have work to do in this world, and good news — a Greater Reset — to proclaim. We should not expect to be exempted from the suffering that Christ Himself endured. One way or another, we will come to the end of our days, and then we will stand before Him, as will the secular humanist leaders of The Great Reset of our time.

Will our faith be in the completed work of Christ on our behalf, the one who reset our standing before God, or will it be in our own ability to save and make a name for ourselves, as the generation of the Tower of Babel had sought to do — and failed?

The choice is ours.

Jim Kenaston graduated from Messiah College with a bachelor’s degree in history (1983) and from Miami University with a master of environmental science degree in international environmental affairs (1990).

Rise Of The Oligarchy