The Gods of the Copybook Headings with Terror and Slaughter Return 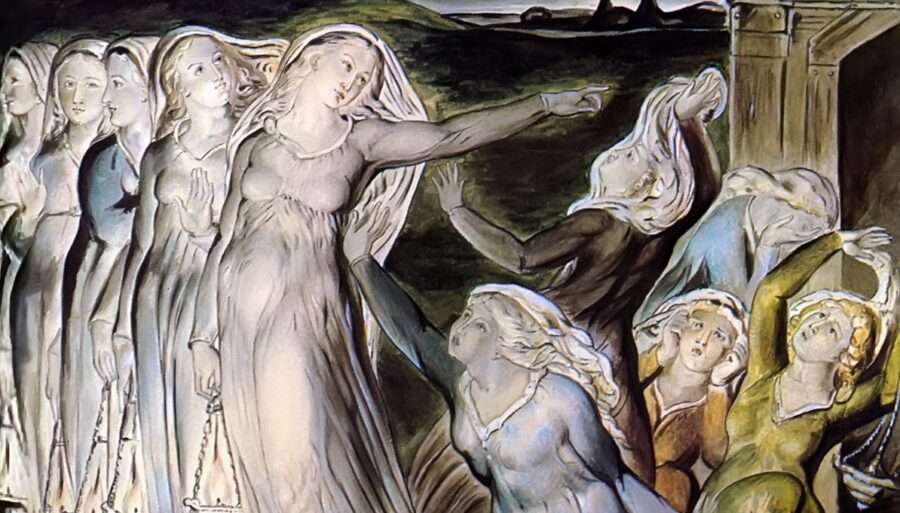 As I conclude my year-long examination of the links between the Christian worldview and gun rights, I’d like to cite very recent history to illustrate my key conclusion. Namely, that the Christian view of the person correctly understood demands broad rights of self-defense for ordinary citizens — both against illegal violence, and the prospect of tyrannical governments. This right comes from God, and is only mediated and protected by governments, or hijacked and stolen by them. The truth of this claim can be proved not only via syllogism, but experience. Living according to fantasies quickly ends in tears.

As I’ve mentioned here before, between 1900 and 1990, modern secular states murdered some 170 million of their own citizens, not counting casualties of war. The one thing those victims had in common? They’d virtually all been disarmed by those governments.

In my final segments (later this week), I will examine more recent instances of genocide faced by two very similar groups of Christians: those living in Iraq, and those living in Syria. I will show how their radically contrasting fates can be traced directly to just one single cause: One group was permitted the means to defend itself, the other group rendered helpless. The outcomes were tragically … predictable.

Perhaps the greatest political poem in history is Rudyard Kipling’s classic, “The Gods of the Copybook Headings.” (The term refers to old-fashioned moral maxims of the kind British schoolboys used to copy and recopy so that they might memorize and internalize them.) In the poem, Kipling wryly vindicates the perennial wisdom and “common sense” of our forefathers and the Church Fathers, against the grandiose claims and wispy promises of ideologues and innovators.

Ma’m, I Don’t Make the Natural Law, I Just Enforce it

The Natural Law, it turns out, operates as inexorably and irresistibly as any physical laws of nature — sometimes with glacial speed, but at others quite promptly. And predictably, for those of us not self-blinded by wishful thinking, some social orthodoxy, or simply the will to power.

We were living in trees when they met us. They showed us each in turn
That Water would certainly wet us, as Fire would certainly burn:
But we found them lacking in Uplift, Vision and Breadth of Mind,
So we left them to teach the Gorillas while we followed the March of Mankind.

When the Cambrian measures were forming, They promised perpetual peace.
They swore, if we gave them our weapons, that the wars of the tribes would cease.
But when we disarmed They sold us and delivered us bound to our foe,
And the Gods of the Copybook Headings said: “Stick to the Devil you know.”

The wit Kipling displays here is razor-sharp gallows humor. He was writing in 1919, as Britain with the rest of Europe mourned the vast butcher’s bill of the First World War — a conflict started by accident, waged over no principles of significance, pursued without mercy or limits, that ended in ruin for every participant. It also sparked the explosion of Communist revolution that menaced not just Russia, but Poland, Germany, Hungary, and thus all of Europe.

The War to Start More Wars

The brutality, stupidity, and futility of that war convinced a generation of intellectuals and political influencers to reject the entire liberal and Christian heritage of the West, in favor of wild new fancies and Utopian dreams of the future. Read Mary Harrington’s brilliant reflections on how hideous modern architecture and crackpot modernist thinking was largely a spastic rejection of the generation that stumbled into combat in 1914.

Indeed, the whole of the 20th century would see the tenets of Natural Law, Christian morality, the dignity of man, and the rights of the individual kicked contemptuously aside by impatient innovators, who claimed that their new presentations of often ancient heresies were the conclusions of “research,” “progress” and “Science.” Those “old-fashioned,” Victorian values hadn’t stopped Europe from stumbling into World War I, the young poets and demagogues sneered. Ezra Pound wrote savagely in “Hugh Selwyn Mauberly”:

There died a myriad,
And of the best, among them,
For an old bitch gone in the teeth,
For a botched civilization

The new and “hopeful” programs which ideological pilgrims like Pound would embrace had names like Eugenics, Fascism, Communism, National Socialism, Free Love, and Feminism. They would rack up their own butcher’s bill that exceeded by 150 million the losses of World War I. Here I’m not including the 1.6 billion abortions committed (as of this writing) since 1980, but that number must not be forgotten when we speak of the blood spilt thanks to ideologies that reject the Christian worldview.

As Kipling concludes his poem, I’ll conclude this column:

Vladimir Putin and the Road to Serfdom