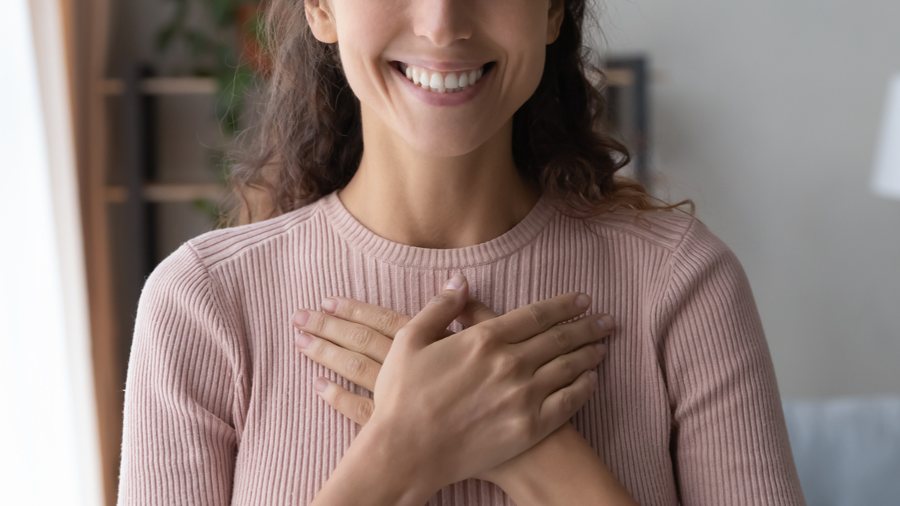 God-given femininity. The very concept seems to ignite a powder keg of emotions. For centuries, the beauty of God-given femininity has been under attack, its definition debated, and its behavior contested. Secular humanism has attempted to destroy the beautiful model of femininity and transform it into an equal model to masculinity. And today, it has gone one step further to claim an embrace of non-binary sexual identity.

Male and Female: A Difference Worth Celebrating

With all this confusion within society for such a long time, it is no wonder that this debate has filtered down to the youngest members of society — our children. This is no coincidence. Sin is like that. Satan is in for the long haul, and he delights in man’s refusal of the godly gifts our Maker has bestowed upon us. As Christians, we must engage in this debate and end it once and for all, at least in our minds. Despite what society is saying, what media is portraying, and influencers are engaging, Scripture is clear: there is a difference between male and female, and it is worth celebrating!

The well-known verses of Proverbs 31 speak to the woman who manifests her God-given femininity through her character.

Often, a woman determines her level of femininity by her personality and proclivity to certain behaviors. My sister often stated, “I am a tomboy.” She loved horses and the outdoors. She cared less about makeup and dolls and more about biology and mechanics. She wonders today if, due to today’s cultural pressure, she would be encouraged to release her femininity and embrace a more masculine stereotype. Despite her love for “tomboyish” hobbies and interests, she also exhibited very feminine traits and behaviors. These included the very behaviors that are clearly defined in Scripture as the true nature of a woman: relational, nurturing, vulnerable, a love for beauty, and a desire to respond.

This is what defines a woman of God. The well-known verses of Proverbs 31 speak to the woman who manifests her God-given femininity through her character. The verses claim this type of character is difficult to find but when found, her worth is far above jewels. This woman is trusted by her husband, and she supports his work. Later in the Scripture, the Lord promises that because of her relational, caring nature, her children will rise up and bless her.

God-given femininity requires no debate. It is a gift that, when freely accepted, will bless a woman throughout her life whether she wears heels and loves shopping or whether she serves the hungry in her jeans and comfy t-shirt.

It is my prayer that every girl learns that she is beautifully and wonderfully made. Through her unique gifts and personality, may she embrace her femininity to become a Christ-following servant leader who is honoring, relational, anchored in Christ, and competent: a woman of integrity.

Patti Garibay is founder and executive director of American Heritage Girls, (AHG, www.AmericanHeritageGirls.org), a national Christ-centered leadership and character development program. For more than two decades, AHG has been at the forefront of countering the culture by leading girls and women to creating lives of integrity. Patti is the author of Why Curse the Darkness When You Can Light A Candle?, a story of trust and obedience to inspire those who desire to make Kingdom impact yet struggle with the fear of inadequacy.