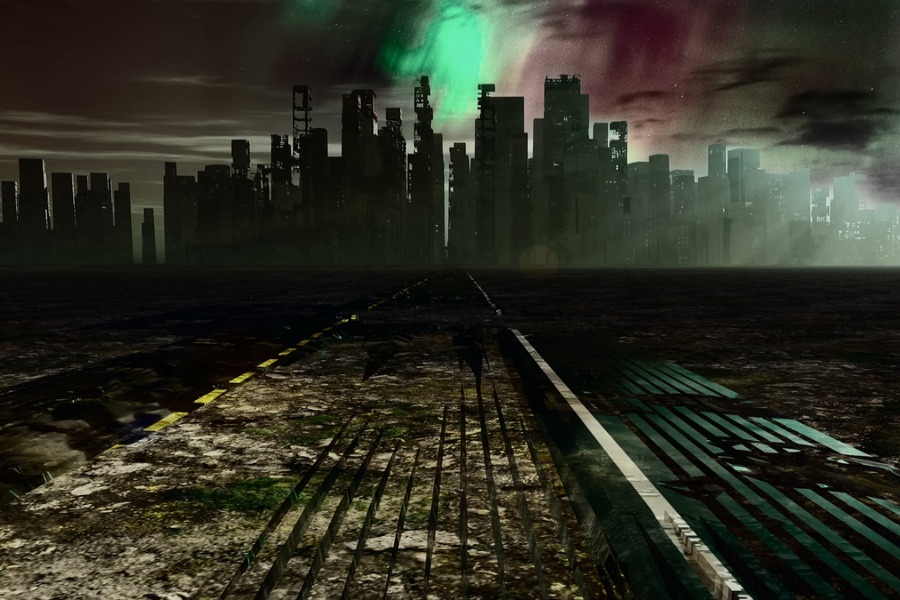 A friend was telling me the other day about the novel One Second After. It’s about the moments and days after an enemy nation fires off a bomb above the U.S., sending an electromagnetic pulse that destroys almost all the country’s electronics. It would send us instantly back to the mid-19th century, but without 19th century skills, tools, or logistics. It would be the end of civilization as we know it.

I doubt any country would do such a thing, for the disaster would be global, destroying the attacker as surely as it would destroy America. I take only a little comfort in that, though. The U.S. is currently under siege from other forces seeking to end civilization as we know it. And they’re succeeding.

The first, most obvious clue to it may have been in 1987, when the Rev. Jesse Jackson led students at Stanford University in a march, chanting “Hey, hey, ho, ho, Western Civ has got to go.” Western Civ has gone. If universities teach it now, it’s usually through the lens of critical theory, treating “dead white males” as oppressors and scorning their works.

What started on the campus has spread to state capitals and city parks. Protesters who struck down statues were doing much the same thing as liberal professors: Erasing history, rewriting history, and utterly rejecting the art, the literature, and the stories upon which our civilization has been built.

Muddying Up the Stories

Stories are crucial to any civilization. They define its identity. As recently as 1986, President Ronald Reagan could acknowledge our country’s deep divisions, yet still find hope in the unity we could claim through being rooted in a shared national story.

He could have reached even further back in time, and spoken of the shared stories leading up to our founding: Everything from art to literature to science to (especially) religion. Once we had that in common, too. From earliest days, that story includes flashes of brilliance, especially in Christ and the Bible, though too often muddied by sin and oppression.

Today’s progressives see only the mud. The New York Times’ 1619 Project, for example, places the founding (and the supposed “reality”) of America at the time of the first slaves’ arrival on these shores.

As David French rightly pointed out, however, in a recent interview with Scott Rae, 1619 was no founding. It was only a transplanting of what had been before. The year 1776 was a true founding, a new beginning, when liberty took a form and shape never seen before. If it was incomplete, still it was a dramatic and unprecedented move in the right direction. Whatever long-standing wrongs 1619 perpetuated, 1776 began to correct.

No Identity Without Story, No Progress Without History

Stories matter, both the good and the bad. Identity matters. The two cannot be separated. The man with amnesia doesn’t only ask about his history. He asks, “Who am I?”

Of all the strange things about today’s “Progressive,” nothing may be stranger than their urge to erase our civilizational memory. It’s as if they want us all wondering, “Who am I? Where do I come from?” Then they can answer — as if it could be helpful! — “You’re very bad, and you must get better.” Imagine trying that with the amnesiac individual.

Who Else But Us to Preserve Civilization?

We must resist this. Our best defense, as Rod Dreher tells in many ways (and many stories) in Live Not By Lies, is to rebel against the erasure by keeping the stories alive. Parents must know that Bible stories really matter. So do the stories of our country. (The same goes for teachers, of course.)

Context matters, too, so at the right age we must share the bad along with the good. It’s our job to help our children integrate the two into a worldview that makes sense of it all. We need to respect our children’s questions on that, of course. But above all, we must keep the stories alive — including the great art, literature, music, and more.

Either that, or the forces seeking to end civilization as we know it could win. Story-telling, says Dreher, may be one of our best means of rebellion. And could it be that the future of civilization is in our hands? I ask, “Who else but us?”

I urge you not to take this lightly. I am not exaggerating. This is their goal: To erase Western civilization. It wouldn’t be as instantly catastrophic as an EMP attack. Yet the result could still resemble a new “Dark Ages.”

Canada Shows What Marxists Could Do to America