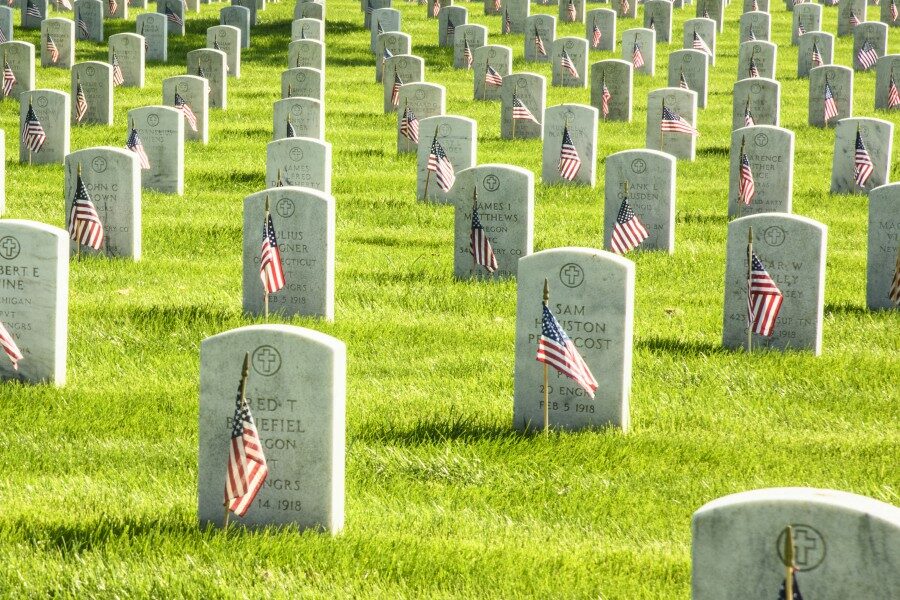 Update: NYC Mayor Bill de Blasio has caved to intense public pressure and will allow the two ice rinks run by the Trump Organization in Central Park to remain open for the rest of the skating season after all. De Blasio cancelled the Trump contracts in January, with their leases for the Wollman and Lasker Rinks ending this week. Under de Blasio’s original order, the rinks would have shut down then, some six weeks before they would normally shut for the year. Eric Trump thanked de Blasio for keeping the rinks open.

Joe Biden’s in office. Think the Democrats will get on to governing and stop obsessing about Donald Trump? Nope. They’re desperate to do him — and those associated with him — harm.

How bad is it? They want to hurt him even after he’s gone. I mean, gone gone. As in, kicked the bucket, bit the big one, headed off to the great by-and-by. Think I’m joking? Keep reading.

Of course, being alive, Trump’s causing them plenty of headaches. After a month of deliberately laying low, he’ll be making his first public appearance since leaving the White House next Sunday at the CPAC Convention in Orlando. He is scheduled to talk about the future of the Republican Party and the disaster that is Joe Biden’s immigration policy.

In an interview last week with Newsmax, Trump left wide open the possibility of running again in 2024. Would you blame him?

Polling shows the GOP nomination, at this point, would be his. A CBS poll found 70% of Republicans would consider following Trump to a new party if he started one. The poll showed 73% thought it was “somewhat” or “very important” that the party stayed loyal to Trump.

A new Rasmussun poll shows 73% of Republicans think party leaders should be more like Trump. So even if Trump decides not to run, the voters want a savvy fighter, not a sweetie, let alone a Swamp creature.

Whether he runs or not, Democrats continue to exhibit their obsession with the man. They’re desperate to do him — and those associated with him — harm. Even if you’re just a kid who wants to lace up some skates and glide around a Trump-run rink.

NYC Mayor Bill DeBlasio is insisting two ice rinks run by the Trump Organization in Central Park be shut down six weeks earlier than scheduled after DeBlasio — out of pure vindictiveness — cancelled Trump’s contract with the city. Won’t even let the rinks finish out the season … including the Wollman rink that Trump famously and personally saved. The NY Post reports residents are fuming. Talk about a war against ICE.

Only TDS explains hurting your own city’s residents, denying them fun after having them locked up for a year, simply to “get” at Trump.

Even After He’s Dead

Truth is, the Democrats will be hunting Trump even after he’s dead.

Democrats have actually introduced a bill that would ban former presidents who have been impeached twice from being buried at Arlington National Cemetery. Of course, the law has to say impeached twice, otherwise it would exclude Bill Clinton. Of course, it ignores that Trump has been easily acquitted twice.

It’ll also bar federal buildings or properties from honoring Trump’s name. As if he doesn’t already have enough buildings around the world with his name on them.

Dems just introduced a bill to ban presidents "twice impeached by the House" from having their name on anything that gets federal funding and burial at Arlington.

THIS is their priority right now?

Not students.
Not workers.
Not small businesses.

And you thought impeaching somebody after they’ve already left office was a sign of madness? How about chasing a political foe into the afterlife?

I have no idea if Trump would even want to be buried at Arlington. But it’s clear he’ll be living inside the skulls of Democrats long after he shuffles off this mortal coil.