The Curse of Victimization 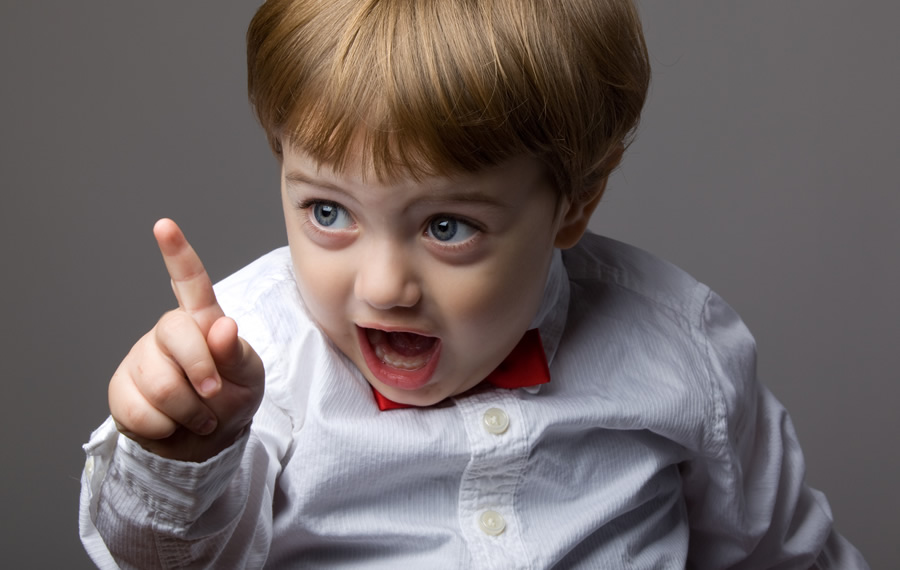 If you know me at all, you know that one of my favorite topics is my four grandsons, ages 2 to 7. They are a delight, and I am constantly learning by being with them.

Don’t Allow the Past to Rule Your Life

Recently, I have been reawakened to the human default mode of victimization as we work through the conflicts that arise among these young children. When confronted with accountability, we descendants of Adam tend toward blaming others and playing the victim.

One of them was drawing a picture for his mom while being slightly harassed by his brother. “Look what you did. You made me drool on Mom’s picture.” Now that is a stretch.

But it’s no greater a stretch than is common in our society, when grown adults are blaming people and events from centuries past for their irresponsible choices today. Of course, some really oppressive things happened. It has been that way since the fall of Adam and Eve in the Garden of Eden. However, there comes a time when all of us must stop the past from ruling us. It should not be given that much power.

Our future will not change just because we rail at the past, especially if we grant it the power to rule over us.

We are creations of God. He has bestowed on us the dignity of being his partners in world management. What we do with the present is what matters. Our future will not change just because we rail at the past, especially if we grant it the power to rule over us. Forgiveness is essential if you hope to move forward.

Admittedly, some people are poor because of forces beyond their control. But some are poor because they are paralyzed by victimization. They refuse to work at jobs they consider beneath their dignity, and rail at those who are working at more prestigious jobs.

Their complaints might have more merit if others, who were in worse conditions, hadn’t proven that circumstances can be overcome. People who took responsibility for where they were, and refused to believe that their circumstances made them victims.

No one is forced to be a victim. It is a self-imposed captivity.

God sent his Son who gave his life to free us from all kinds of bondage, including victimization. He has taken the curse of injustice and granted heaven’s blessings to those who trust him.

Rise up and embrace your Creator/Redeemer. He enables his redeemed to live in victory in all circumstances.

Is Santa Claus Our Projection of The Messiah?