The Curse of Adolescent Progressivism 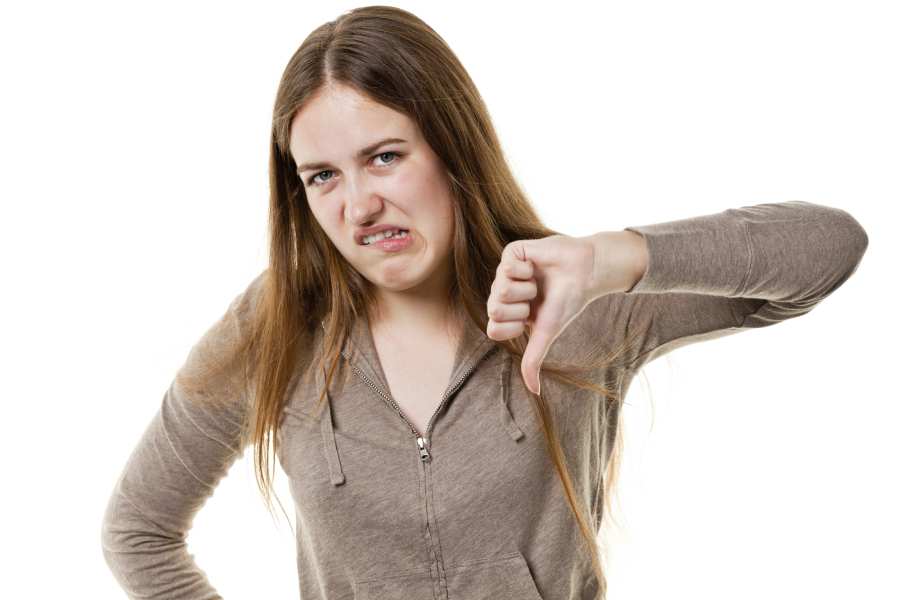 By Dwight Longenecker Published on November 29, 2020 •

A few years ago Pope Francis dropped a striking term into a homily. He warned of “adolescent progressivism”. I hope this becomes his memorable slogan rather than “who am I to judge?” Because it is right up there with Pope Benedict XVI’s warning about “the dictatorship of relativism.”

The two phrases go hand in hand because “adolescent progressivism” is the manifestation of “the dictatorship of relativism”. Why does Pope Francis refer to progressivism as “adolescent”? We have to stop and examine the dynamic of the adolescent.

The first thing about the adolescent is that they are immature, but they don’t know it. The typical sophomore mentality is that of the “know-it-all” who has acquired a little bit of knowledge and thinks he has therefore acquired wisdom.

Secondly, the adolescent know-it-all is a sucker for ideologies. The adolescent is typically idealistic and wants to fight for the right, but with their limited knowledge and assumption of wisdom they tend to latch on to some great and worthy cause. It might be right wing or left wing politics. It might be some great economic theory, environmentalism, gender politics or it might be religious.

Adolescent progressivism is a counterfeit religion – and remember counterfeits are always designed to look like the real thing.

The adolescent wants to change the world and so he joins some great movement and ideology. He’s always ready to join the club, go with the crowd and wave the flag. Because his own personality is still in formation and he lacks the confidence to think for himself and act on his convictions he joins some great crusade.

Adolescents are Sentimentalists and Naïve

Third: progressives are sentimentalists. They have strong emotions and will act on their feelings rather than their still nascent intellectual abilities. The adolescent typically rejects arguments based on reason, facts, duties and responsibilities. Because he is immature he responds instead with heightened emotions. The cause he or she has espoused becomes a great moral crusade because it is a great emotional event. Ideologues play on this constantly and leaders of ideological movements always seek to manipulate the adolescent progressive’s emotions.

The fourth mark of the adolescent is that he is naive about human nature. He jumps on an ideological bandwagon first of all believing that he and mankind in general is good. When he discovers that some people are bad, he projects all the darkness on to the person or group he perceives to be the enemy.

This Progressivism is of the World

Finally, Pope Francis is clear that this sort of progressive, ideologically based progressivism is of this world. It normally adopts the values and struggles that are current in the worldly arena and makes them part of the Christian struggle. Christianity might share some of the struggles in the world, but it is always bigger and more universal than the particular struggles the worldlings espouse.

Adolescent progressivism is a counterfeit religion – and remember, counterfeits are always designed to look like the real thing.

Dwight Longenecker’s latest book Immortal Combat-Confronting the Heart of Darkness explores the dynamics of deception in more depth. Follow his blog at dwightlongenecker.com