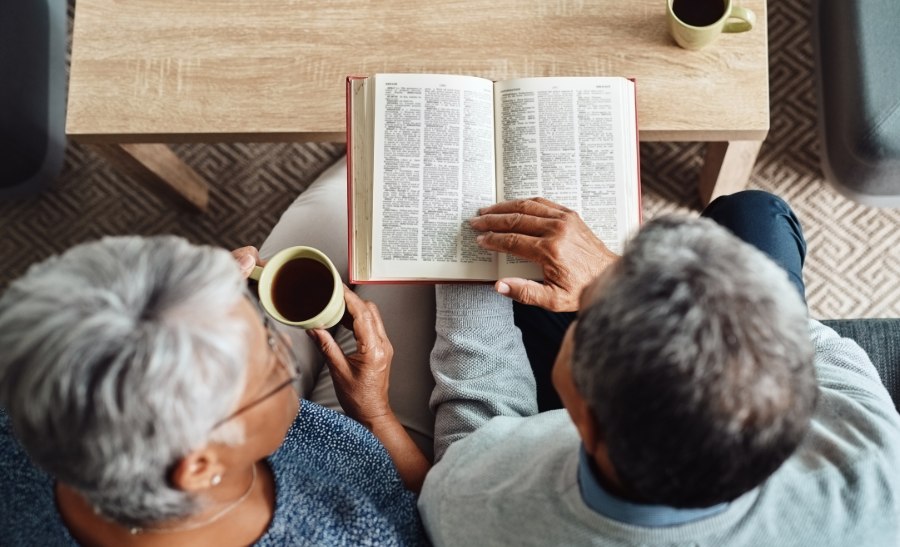 Thanks to the coronavirus pandemic, the secular Left’s contempt for Christians and Jews reached a frightening low in New York City.

My message to the Jewish community, and all communities, is this simple: the time for warnings has passed. I have instructed the NYPD to proceed immediately to summons or even arrest those who gather in large groups. This is about stopping this disease and saving lives. Period.

Yet the mayor said nothing about a Blue Angels flyover attended by hundreds the same day.

One month earlier, DeBlasio threatened to shut down public services held in violation of his stay-at-home order. The mayor threatened to impose fines and even permanently close houses of worship. DeBlasio specifically mentioned churches and synagogues, but not mosques.

Not to be outdone, the speaker of New York’s City Council took aim at Samaritan’s Purse. That Christian organization established a field hospital in Central Park.

“It is time for Samaritan’s Purse to leave NYC,” Councilman Corey Johnson tweeted May 1. “This group, led by the notoriously bigoted, hate-spewing Franklin Graham, came at a time when our city couldn’t in good conscience turn away any offer of help. That time has passed.”

The Perfect Excuse to Intimidate Christians and Jews

The pandemic provides the perfect excuse to intimidate Christians and Jews. Once the pandemic ends, that intimidation could re-emerge during another extended emergency as state-sponsored persecution.

Persecution logically results from the Left’s campaign to dehumanize anybody who opposes its ideology as “racist,” “sexist,” “fascist,” “homophobic,” “transphobic,” “Islamophobic,” “stupid,” “ignorant,” “selfish” or “deplorable.” That campaign reflects the time-honored tactic of dictators throughout history. The Nazis and Communists offer the most notorious examples.

By dehumanizing those who disagree, totalitarians feel entitled to treat opponents cruelly. Just look at the Twitter accounts of “progressive” Democrats who say that anyone who supports President Donald Trump should die.

‘A Fire Drill for Climate Change’

Given the sweeping executive powers in those declarations, what would prevent areas run by “progressives” to restrict public worship once the flu season arrives? What would prevent a Democratic president from using the Green New Deal to stifle worship while remaking society? That question isn’t far-fetched. Rabbi Jennie Rosenn, writing in The Forward, called the pandemic “a fire drill for climate change.”

“At levels that far exceed the virus,” Rosenn wrote, “the climate crisis will bring unprecedented death and disruption to all the systems that sustain our day-to-day lives — unless we act boldly and decisively.”

“More positively, this moment offers unexpected opportunities to reimagine and create a different sort of world,” she continued. “The need to rebuild our economy can actually accelerate our country’s response to the climate crisis.”

Given the nature worship that radical environmentalism encourages, implementing the Green New Deal could lead to religious persecution. But one group will not back down.

Some Authorities Are Overstepping Their Just Authority

Six Romanian-American pastors in Metropolitan Chicago told Pritzker they will defy his executive order. They will re-open their conservative Protestant churches to public worship Sunday while following public health protocols.

Pastors, like everyone else, should obey just laws. But some authorities are overstepping their just authority and singling out religious believers.

“Our willing compliance with your orders thus far has been voluntary,” the pastors wrote May 2. “But this should not be misunderstood as our acquiescence to the improper and unconstitutional authority you have sought to exercise over our worship.

“Your orders are in clear violation of our First Amendment rights. The Constitution and the rights enshrined therein are not suspended during a pandemic, and neither is our religion.”

Pastors, like everyone else, should obey just laws. But some authorities are overstepping their just authority and singling out religious believers. In such places, pastors could adopt the passive, non-violent resistance used by Martin Luther King during the civil rights movement. Pastors should take steps to organize services at their houses of worship under social distancing guidelines. Pastors and congregants should not resist arrest. But surely, at some point, they can refuse the demand against gathering for worship.