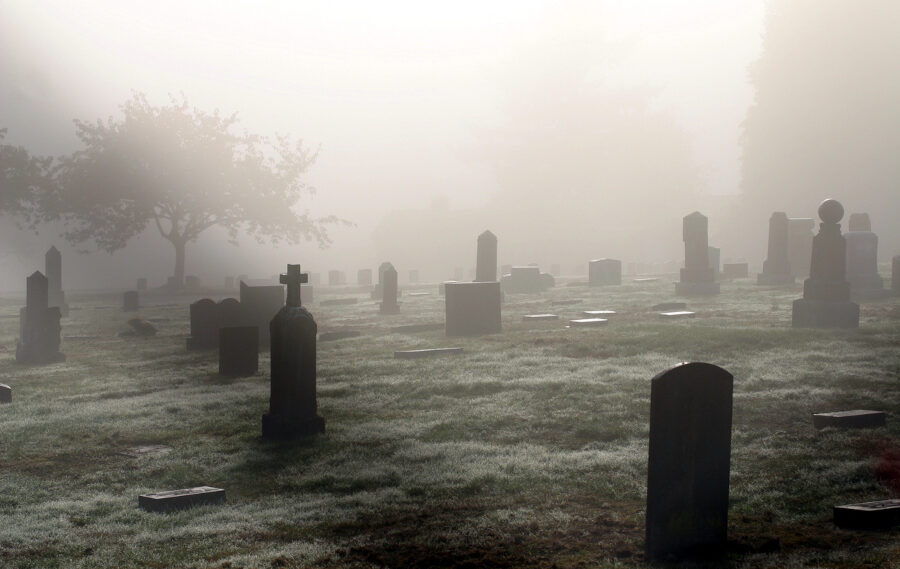 We stand at enormous risk today of “holy war” in America.

Usually those words are used as a figure of speech, or even as a joke. Today I mean neither of these. We’re looking at the grave possibility of the real thing. Not that there’s anything the least bit holy about “holy wars.” The name comes instead from both sides believing they’re fighting morally necessary battles, for values of ultimate, sacred importance. Both sides, I emphasize. We could be on the brink of that such an unholy disaster even now, even in America.

I do not write this as a prediction of holy war, only to describe the conditions that have put us at unacceptably high risk of one.

Be advised that it’s very likely you will react as you read some portions of this. “How could their side have done that to us!? Look at them — it’s all their fault! How could they think they’re so right?! They’re trying to destroy everything this country stands for!” Be assured that people on the other side are saying the same about yours. That’s why this is so fraught with danger.

I’ll try to describe the situation as objectively as I can.

The View from the Left

The Left, the Democrats, have the upper hand right now. They believe conservatives tried to steal the election through fraud; that Donald Trump was the evil instigator, just as from the beginning he has been a reckless force for racism, xenophobia, and hatred; that his current coup attempt reached a nadir when his supporters “rampaged” through the Capitol; that conservatives want to control women’s bodies; that they are homophobic, transphobic, Islamophobic, xenophobic, racist, and (as some also believe) seeking to establish a theocracy on the order of The Handmaid’s Tale.

This is where we stand. The risk is high.

Concerning the most recent dispute, the vote count, Democrats have been convinced they have had the support of the precincts, the states, and the courts all along, and it all adds up to the same conclusion the media has been repeating from the beginning. Any challenge to Biden’s victory was baseless from the beginning, without foundation, an attempt to steal the election, thus undermining the very basis of democracy and America’s priceless liberty. But it’s over now, thank goodness.

The View from Trump Supporters’ Side

Trump supporters, in contrast, think the Left stole the election by fraud, beginning long ago with a series of outrageous deep state actions undermining Trump throughout his entire four years, continuing in the media’s stubborn refusal lately to report on Joe Biden’s highly questionable foreign entanglements, and culminating in highly suspicious vote count changes on the day of election.

Conservatives recognize the same facts the Left reports concerning the courts, yet they also see large and unexplained stacks of affidavits reporting highly improper voting procedures; credible reports of compromised computer systems; and one unbelievably unlikely statistical vote scenario after another. Without viable explanations for these irregularities, they see no good reason to be assured just because someone somewhere says it’s no problem and they shouldn’t worry about it.

They see the whole matter as a matter of scattered yet extremely significant fraud, aided and abetted by the deep state, thus undermining the very basis of democracy and America’s priceless liberty. So is it over, now that Trump has conceded? Not so much. The underlying corruption remains, with more power in its hands than ever.

Both sides believe they can make a case that the other staged a coup. Trump supporters would say the coup succeeded, and therefore Biden’s regime is illegitimate. Biden supporters are relieved they headed off a coup attempt by the utterly despised Donald Trump.

The two sides do not comprise the whole country. NeverTrump conservatives and libertarians fit in neither group. The apathetic and the ignorant don’t care. But these two camps include enough people to pose significant potential for dangerous civil conflict.

This is the stuff of which holy wars are made. It is not necessary that both sides be “religious”; all that’s needed is that they see themselves as defending ultimate moral and national principles, against an evil usurping foe.

This is where we stand. The risk is high.

This description is not complete, however, without noting that Biden’s side holds enormous power now, not just in every branch of federal government except perhaps the Supreme Court (which they could pack), but throughout all our culture’s major power structures, enough to allow them to move significantly toward a totalitarian government, as I have argued. This could place conservatives in a position of feeling cornered, boxed in, which in often leads to the impulse to lash out. This, too, adds to the risk of conflict.

One further point: Democrat policy has for years now been moving in decidedly anti-Christian directions. (See here, for example. Much more could be added to that.) As the Left’s power increases, open, active hostility toward Christian belief and Christian persons may increase with it.

Can We Reduce the Risk?

So the situation is fragile, even volatile. This is the kind of circumstance in which holy war could very realistically erupt. We dare not allow that; we must reduce the risk. Both sides need to slow down, to disengage for a while, even, to avoid making the other side angrier than they already are.

Biden’s side could do that by refusing to push conservatives into a corner. For the sake of maintaining civil peace, therefore, I urge them not to over-exercise their power; to do all they can to avoid even the appearance of tyranny over their opponents.

As the Left’s power increases, open, active hostility toward Christian belief and persons may increase with it.

Conservatives, it’s time for us to back away for now, to stage a mild and temporary strategic retreat. We’re in no position to push back and win; not today, that is; that’s for another day. This is not a counsel of despair, and neither is it about giving up. It’s about recovering and re-establishing the conditions necessary for renewed political strength. It’s about soul-searching, too.

We must re-assess our strategies. At a first pass, I see two key matters we must resolve:

That’s just a first pass at a pair of “what” questions for conservatives, that is, “What must be done?” The “who” and “how” questions that go with them are more difficult. The point is, this is no time for foolhardy frontal assaults on the leftist fortress. We need to slow down instead for a serious strategic reassessment.

Again, this is not about giving up. It’s about laying groundwork for success in the next round.

The Spiritual Side We Dare Not Overlook

I have been speaking so far of human situations and human strategies. God has His view on this as well. It would take more space than I have here even to begin to address the biblical, spiritual principles involved. Let me merely suggest a few for starters. This is specifically for believers in Christ; or rather, it’s true for everyone, but I do not expect all to understand.

First, don’t be surprised if it gets hard for us, and don’t be dismayed. Remember 1 Peter 4:12-13: “Beloved, do not be surprised at the fiery trial when it comes upon you to test you, as though something strange were happening to you. But rejoice insofar as you share Christ’s sufferings, that you may also rejoice and be glad when his glory is revealed.”

Remember also John 16:33: “I have said these things to you, that in me you may have peace. In the world you will have tribulation. But take heart; I have overcome the world.”

God knows how to redeem hard situations and bring good from them. Your first task therefore in a “holy war,” should it come, is to be holy in the true meaning of the word: holy as God is holy, with no scare quotes around the word, and no foul or false attachments, but truly set apart unto Him, committed to Jesus Christ, showing His love, living His truth.

But you must also prepare yourself for what may come. Keep up your joy. Strengthen your connection with God. Confirm your convictions through study of both Scripture and apologetics. Study church history to learn how your brothers and sisters have kept their faith and witness while under duress. Maintain community, no matter what it takes in these COVID days. Pray fervently. Fast. Teach your family and church the whole truth of the glory and greatness of Jesus Christ, so together you can hold on to confidence that He is worth following no matter what.

And if you disbelieve all this; if you do it’s going to turn out that badly; do the same anyway. There’s nothing in that short list of principles that wouldn’t apply to believers in every circumstance. But do not blind yourself to what could be coming. Prepare. And pray that God would have mercy and allow us to live in peace.