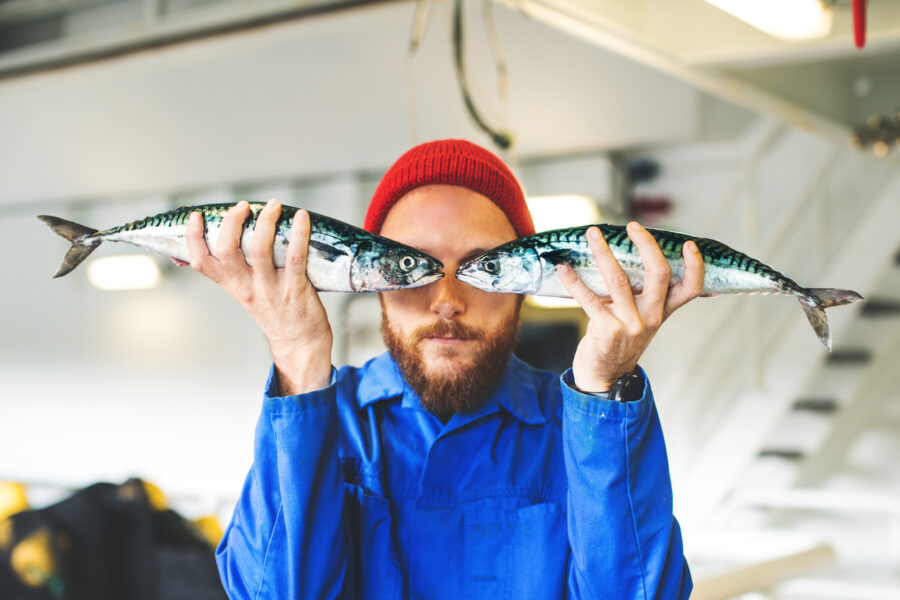 But first, a warning from the FAA: Watch out for pigs flying.

What?! CNN Fact-Checks Biden Claim That He Lowered Deficit

Things you never thought you’d see from CNN: Wisdom from Jim Acosta, hair on Brian Stelter and a fact-check of Joe Biden.

But indeed, CNN has fact-checked Joe Biden’s claim last Wednesday that he “reduced the deficit.” The first problem, of course, is no one believes Biden does anything unless under expressed orders from the Easter Bunny.

But CNN says Biden is “distorting reality.” We have to print the paragraph in its entirety:

In other words, the deficit reduction would have been greater had Biden left well enough alone.

Why would CNN critique Biden? Is he being cut loose? Are they trying to look “balanced” for the new bosses? Or trying to look balanced now that they’ve got a reporter married to the new White House press secretary?

Joe Biden Will Be Discussing His Strategy for Defeating Inflation Today

Bit like getting tips on dating from Harvey Weinstein.

After dismissing those doxing the Supreme Court justices and showing up at their doorstep as just people with a “lot of passion,” the White House changed its tune Monday.

POTUS strongly believes in the Constitutional right to protest. But that should never include violence, threats, or vandalism. Judges perform an incredibly important function in our society, and they must be able to do their jobs without concern for their personal safety.

She left out “intimidation.”

The White House has been condoning this “passion” for a week. After Justices were relocated and pro-abortion supporters stormed churches over the weekend, they’re finally coming around. Psaki was asked specifically about homes of Justices, she said it was fine. Shameful. https://t.co/MYnY9M7Dkh

Meanwhile, there are unconfirmed reports that Justice Samuel Alito and his family have been moved to an undisclosed location for their protection.

Justice Clarence Thomas declared Friday, “We can’t be an institution that can be bullied into giving you just the outcomes you want. The events from earlier this week are a symptom of that.”

As for Chief Justice John Roberts, according to the Washington Post, he’s still trying to find a way to thread the needle and keep from overturning Roe. No needle, Roberts. Just a vacuum snuffing out innocent life.

The good news? The Post’s sources say the Court hasn’t budged since Alito’s February draft. The conservatives still have the five votes needed to overturn Roe.

‘The World Needs to See This.’ True the Vote Promising to Release All the Data Used to Track the 2000 Mules.

In a video released Monday, True the Vote demonstrated that the movie 2000 Mules is not the end of their effort to prove that a massive ballot box stuffing conspiracy threw the election to Joe Biden. Founder Catherine Engelbrecht declares they’re going to “pull the rip cord” and release all the video and data. “The world needs to see this.”

Also, True the Vote promises an answer to the one frustrating question from the movie: Just who are the Non-Governmental Organizations that served as ballot stash houses in the scheme? Sunday night, the organization announced they’ll be releasing all of the addresses of the organizations.

The sad thing? The rest of the world will see and know just how massive the illegal ballot stuffing operation was — and how it put into office a man incapable of a coherent thought, let alone a historic campaign. But Americans will still be subjected to the cover-up.

Media and big tech are scared. Scared of 2000 Mules. Scared like it was a film by Wes Craven.

They’re scared to the point of fact checking the movie by ignoring the basic facts of the movie.

Politifact’s “fact check” is getting a lot of play. Except it ignores a central tenet of the movie. Politifact tries to dismiss the movie by saying people are allowed to drop off ballots for others. Yeah, for family members, household members and people with disabilities. In some states. And never for money!

What Politifact neglects to mention is True the Vote went out of its way to set a very high bar. The documentary identifies a “Mule” as someone who makes 10 or more visits to 5 or more drop boxes. They didn’t count people who made 9 visits or only worked 3 drop boxes. You need to be a pole jumper to reach that bar.

Paying mules to deliver ballots is illegal in every state. In Georgia you can give your ballot to a family member or caregiver to drop off. The mules are not family members or caregivers. Politifact is lying to cover up coordinated fraud by its own side in the 2020 election pic.twitter.com/9k5vDc0UrR

Actually, there’s one more criteria True the Vote had … one that the Associated Press fact check conveniently dismisses.

Not only did a Mule have to make 10 or more visits to 5 or more drop boxes, they also had to stop at particularly liberal organizations.

AP thinks it’s perfectly conceivable that 2000 people can be tracked to the vicinity of 5 plus drop boxes, 10 plus times. And then just happen to swing by a liberal political organization. And just happen to be in states where Donald Trump was winning with ease … until counting stopped and the mail-in votes poured in.

They ignore how much of this activity was happening late at night. So rule out postal workers or couriers who just happen to pass by the boxes.

This is what AP is basically saying:

Yeah, you tracked 2000 people who were tracked to multiple fishing holes multiple times … and were tracked to the same bait-and-tackle-shops in the process. And yeah, you’ve got video proof of a bunch of these people putting bait on their hooks and casting lines in the water. But you’re a conspiracy theorist to think these people were fishing.

And somehow some guy in a basement ended up with more fish in his freezer than anyone in history.

Watch the movie, then read the fact checks. And see just how dishonest these people are. And see how convinced you are that Trump swept the swing states.

True the Vote is reporting efforts by Big Tech to stuff news and clips from 2000 Mules.

Facebook has blacklisted their site. Instagram is apparently blocking images of the movie’s premiere with Donald Trump at Mar a Lago. TikTok is flagging accounts trying to spread clips of the Vegas premiere for … wait for it, “inciting violence.”

Well, watching it does make you want to mostly peaceful protest.

Seriously, it’s no wonder Big Tech wants to stop people from getting the details. The visuals and the geo-tracking are the ultrasound of the growing election fraud.

A crucial, heartbreaking article from our Editor-in-Chief John Melton on the fentanyl genocide and one family’s effort to stop others like their son from dying. “Just One Pill Killed His Son.”